After the hurricane craziness, I was able to mostly get back into my usual workout regime last week. I did take an extra rest day due to running 23 miles on Saturday, 9/16. While I actually felt pretty good soreness-wise, I knew that a rest day was likely the best plan. 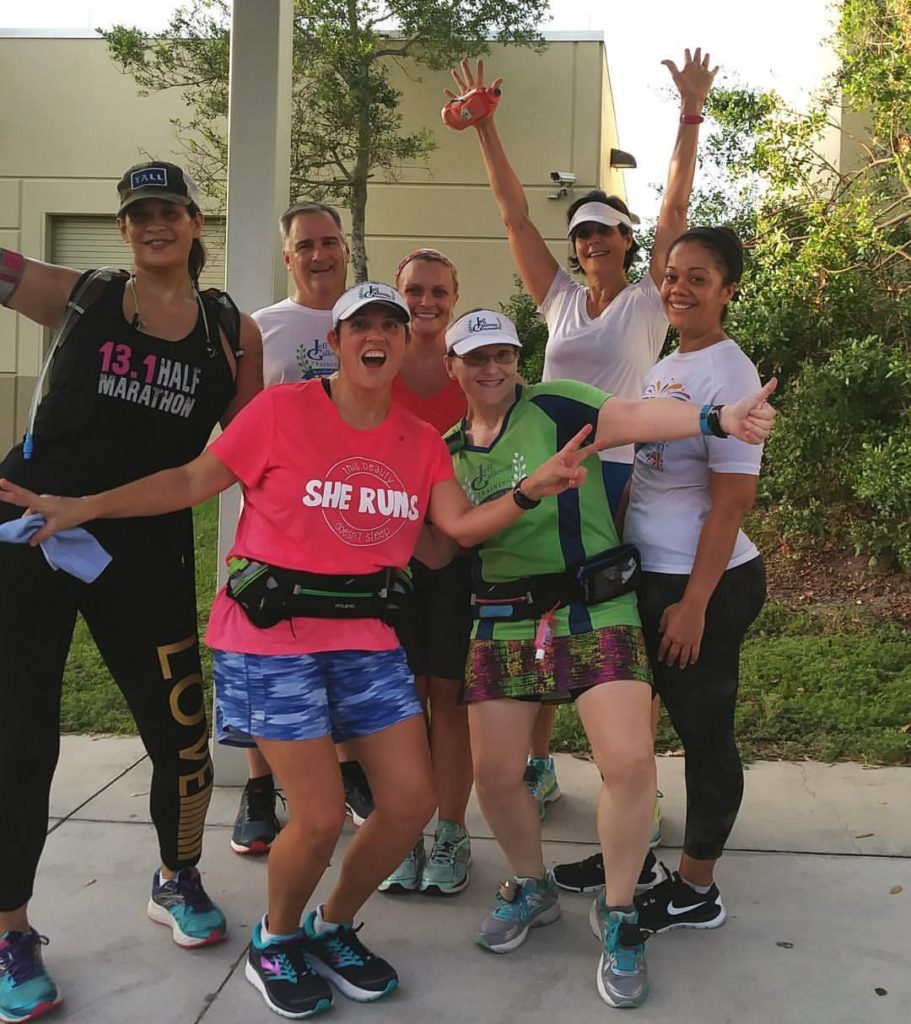 Monday, September 18th – Back in the gym for a bike workout for cross-training. Did just over 8 miles and felt pretty good. 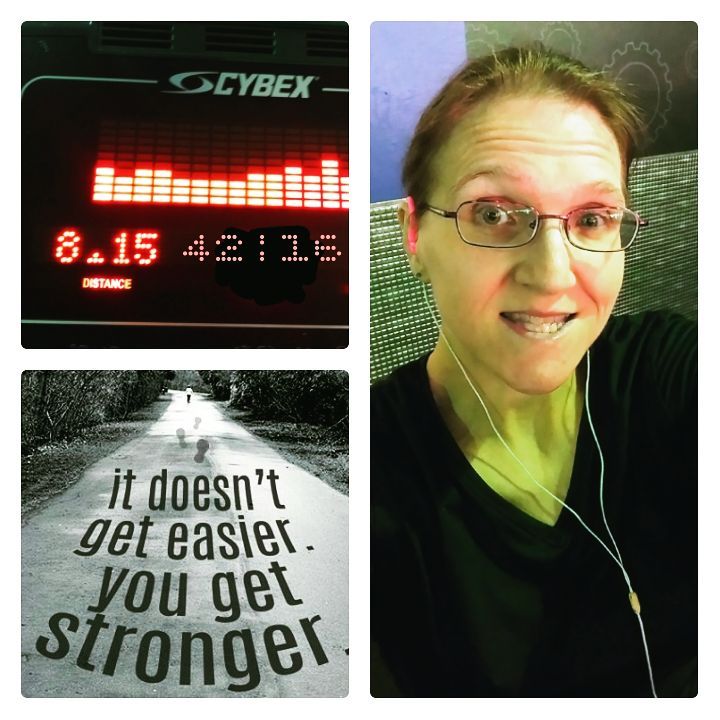 Tuesday, September 19th – Run day. The first half mile or so I felt tight, but then I was good. My group was surprised as much as I was how well I was able to pace our 3-miler. 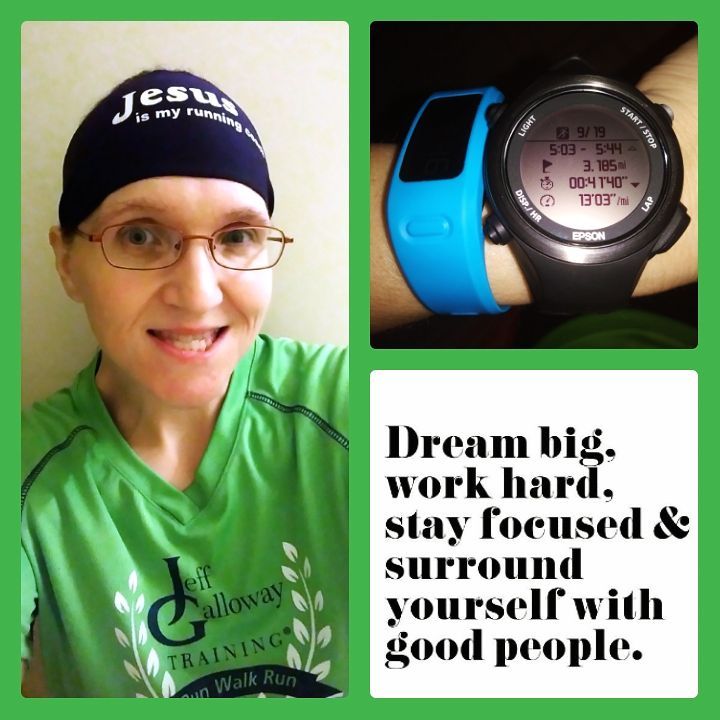 Thursday, September 21st – Run day. We were supposed to do track, but since it was closed, we hit the road for a 5k run in Baldwin.

Saturday, September 23rd – Had a great 10k run with my group in Winter Park. Dare I say it was even a smidgen cooler temp-wise! 🙂 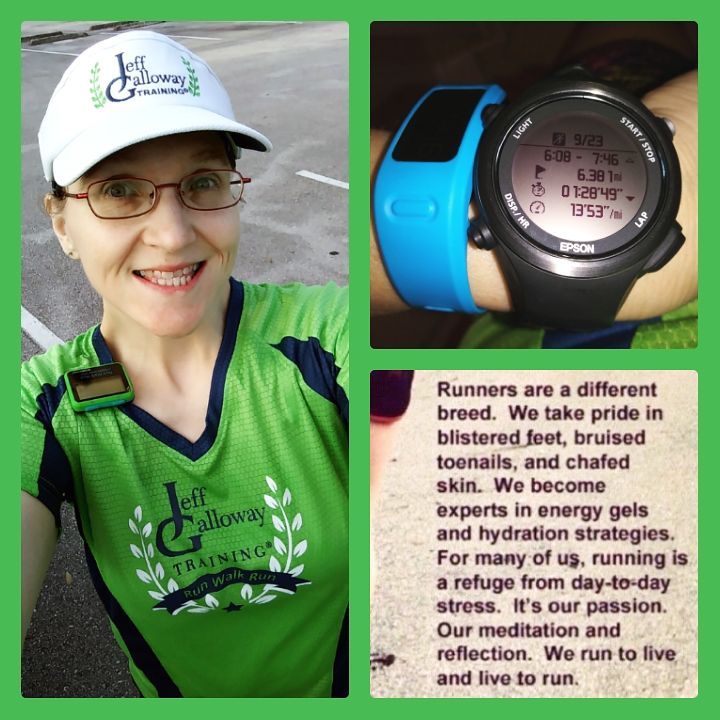 How were your workouts last week?