Last week was full of ups and downs, but it ended with a big up! Sunday was the 26.2 with Donna race, so it’s not included in this recap, but I spent Saturday driving up to Jacksonville and at the expo. I loved how my week ended. 🙂

Sunday, February 3rd – Hit the gym for a bike workout. Was feeling a bit off, but got my workout done. 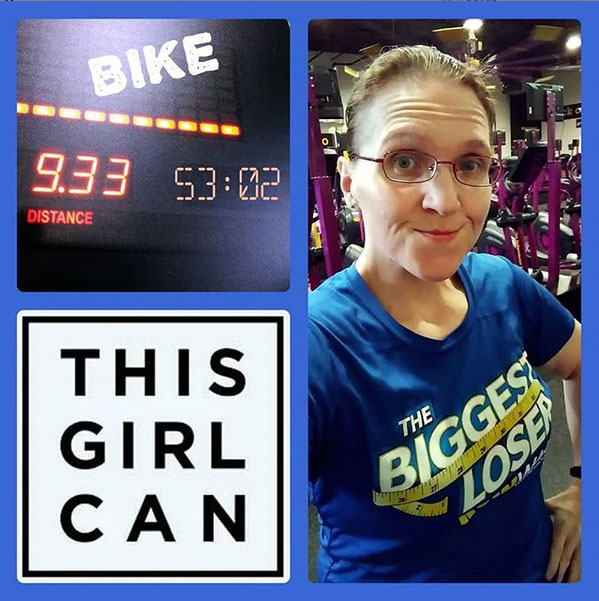 Monday, February 4th – REST DAY. Was not feeling well, ended up making this a rest day.

Tuesday, February 5th – I wanted to run, but I was not feeling great. This was the day I realized I might be getting sick. But, I then felt okay later, so decided to hit the gym after work. Go figure, I’m crazy. LOL! 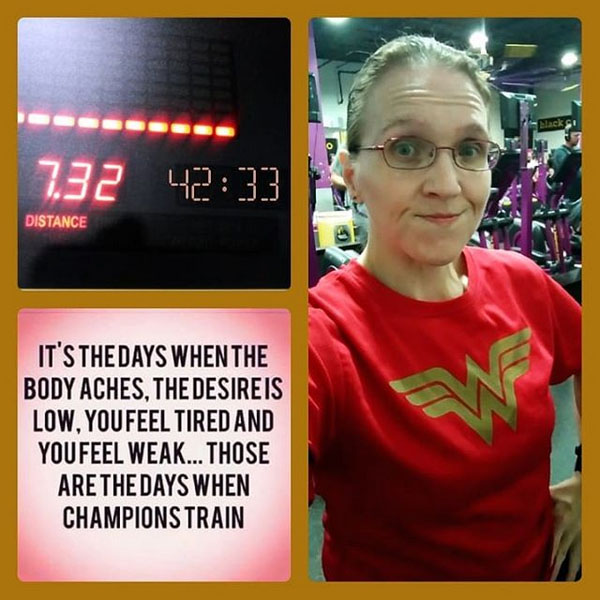 Wednesday, February 6th – REST DAY. The day I thought my race weekend might be in jeopardy. That afternoon, I realized my room air purifier needed a new filter…so, off the machine went. Things began to improve! Yay!

Thursday, February 7th – I ran! My nose was still a bit stuffy, and I wasn’t yet 100%, but I think I was dealing with allergies/cold issues. It felt great to get a run in. 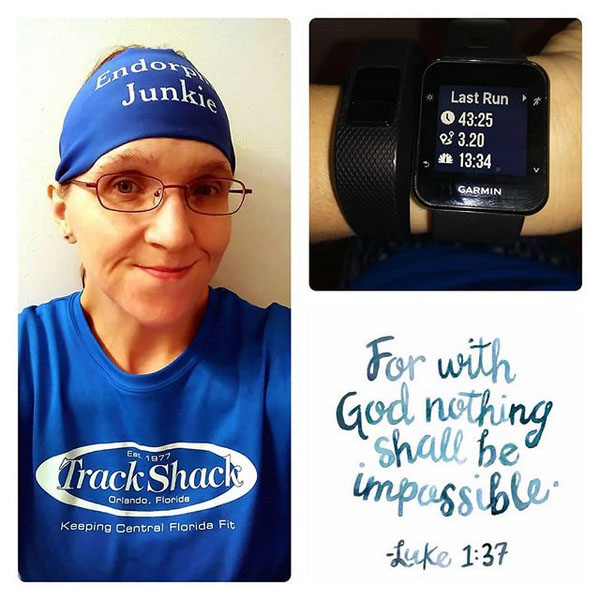 Friday, February 8th – Gym workout before work. Since I wouldn’t be running on Saturday morning, I wanted to get in a workout. I never like missing more than one day of fitness. 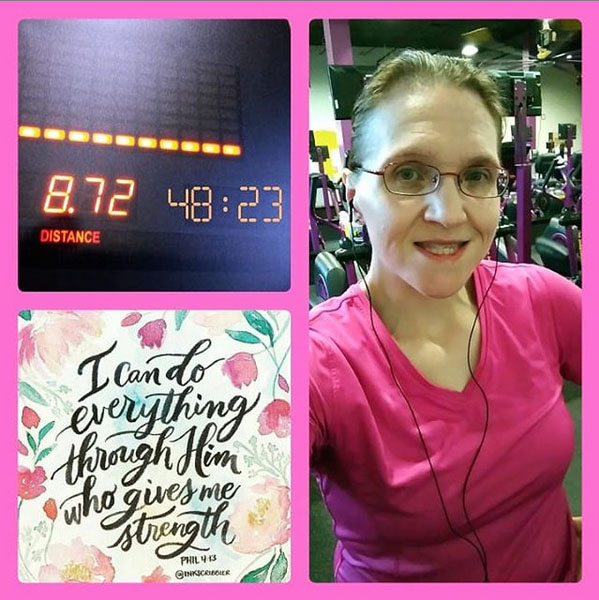 Saturday, February 9th – REST DAY. Driving up to Jacksonville for the race.

I was blessed that whatever I had been dealing with cold/allergies calmed down, and I felt a lot better by Friday. Was really glad I didn’t have to cancel running the DONNA! Race recap coming later this week!