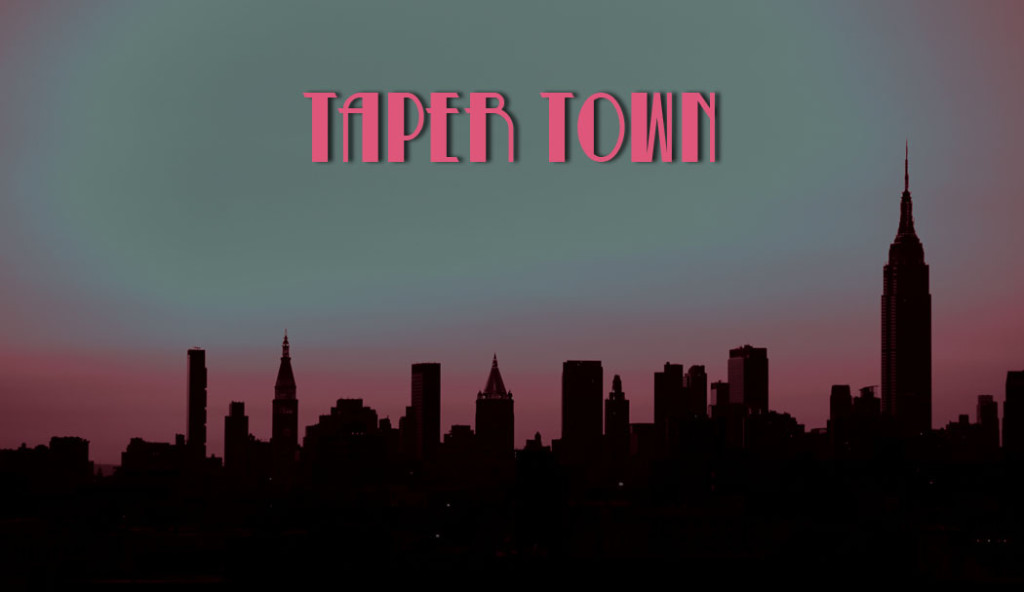 Ah, the marathon taper. Less running, more resting. Sure, the latter sounds good, but it can also drive you a bit nuts. I know I need the extra rest, or at least as much as I can get, but it’s not always easy to embrace. But, like I posted a week or so ago, I’m doing my best to listen to my body and make the smart decisions when it comes to working out.

Yesterday, I had planned to hit the gym after work to get in some cross-training miles on the bike. But, not only did I get a headache that didn’t seem to want to go away, but my back was a bit upset with me. So, I took an unplanned rest day. Listen to your body, it’s the right thing to do. That’s what I keep telling myself. Well, at least through the NYC Marathon next month. I should carry that line of thinking on though, as sometimes I do push myself too much and get that guilty feeling for not working out even if it’s for a good reason.

I may have only begun taper on Sunday (okay, technically Saturday afternoon after the run), but it’s already driving me a little crazy in the hunger department. I am SO hungry this week. I know it’s partly due to running so many miles on Saturday, but since I’m lowering my running miles and workouts, I need to be watchful so I don’t gain weight. So far, I’ve been good on that front. I’m maintaining my weight which is what I want to do. Hopefully, this hunger stuff will calm down in the next few days. Funny how I can’t recall if it was this bad for my four prior marathons during taper. Weird how we tend to blank out on some of these things between marathons.

My body does feel tired, but I’m having trouble calming my brain so that I can actually sleep more. I’ve always had issues with an active mind, it seems that it wants to rest when it shouldn’t (like when I am at my desk working). I’m hoping that I can get in some extra napping over this coming weekend if nothing else. I surprisingly didn’t take a nap after my 29-miler on Saturday, which was probably a bad thing. On Sunday, I was yawning like crazy all day despite sleeping in until about 10am.

So, we shall see how the next 24 days goes, I’m staying positive about making it through the worst of my taper this week. I know the whole emotions stuff is already starting, but if I can get rid of the appetite issue, I think I will be okay. It’s my least favorite part of running long miles and the taper madness stuff. Don’t get me wrong, I love food, but not when it adds on extra weight. LOL 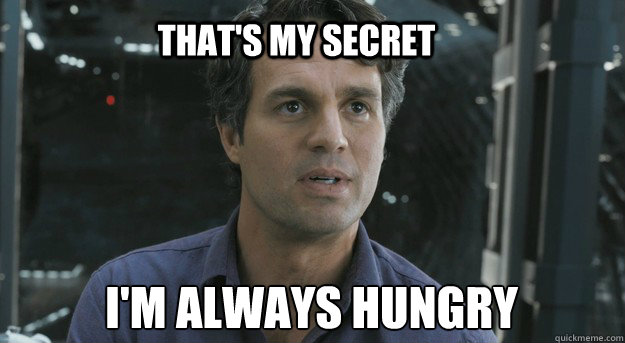