This week’s pursuit post is a little late. I have been thinking about what I wanted to write about all day, and I’m still not sure I will be able to completely get it down. At least as well as I would like.

It’s been a tragic weekend here in Orlando. The shooting at the Pulse nightclub Saturday night has the city mourning. I’m experiencing an emotional roller-coaster of sorts. It’s as if I’m going through the stages of emotions of grief. I sat watching the news coverage most of the day on Sunday, the words and images circling in my brain. Since I was in Kissimmee at my parents house, it just didn’t feel “real” in a way to me, it was too shocking. Denial. That’s what I was feeling, that numbing feeling that it wasn’t happening, this thing couldn’t be happening in my city. 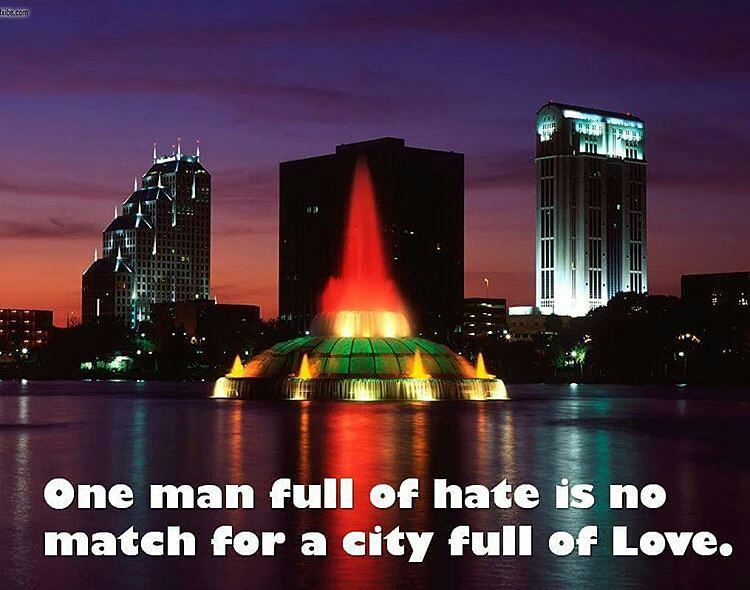 Since driving back home Sunday night and seeing downtown Orlando, a wave of sadness came over me. My stomach twisted up in knots that my city was no longer the same. Innocent lives were lost for no reason. Another horrible act of terrorism that we cannot understand…understand the whys, the hows, the reason why another human being would attack others out of nowhere. While I want to feel anger at this man who shot all of these people, for some reason, that is the one emotion I can’t experience. There’s sadness and empathy for the families, but I believe that I can’t do anger because it just won’t help. Anger equals hate, and that just isn’t what God wants. We need to come out of this horrible tragedy with love in our hearts. Love one another, no matter what color, culture, sexual orientation, or religion. Love is love.

Before the tragedy happened, I had a great Saturday and weekend going. I didn’t hear about the shooting until I woke up on Sunday morning since it actually happened in the early morning hours of Sunday. Saturday was the first group run of the new training season for Orlando Galloway. It was our first run with the new pace groups. This season, I’m co-group leader for Running Agents. I’m still with Molly (been running with her since 2012, she helped trained me for my first marathon!), so this marks going on five seasons with Orlando Galloway. We have 17 runners in our group including four group leaders (the other two GLs are Linda & Melissa who are group leading for the first time) at this point. This number tends to change, especially the first few weeks with folks re-doing magic miles and changing groups. But, I like that it’s not as large of a group as we had last season.

Our first group run went well. There were about 9 of our group present, with a few who couldn’t make it out. We enjoyed a beautiful sunrise as we ran our short run (ha yeah, the first run of the season is always short to get everyone used to things), and I got to know a bit about the group as I rotated through during the run with my co-group leaders Linda and Melissa. We have five marathoners this season, and everyone else is training for half marathons. What’s exciting is that one of the girls is training for the NYC Marathon, and since it’s so fresh in my mind having run in back in November, I look forward to helping her out all that I can. I may not be running 26.2 miles in 2016, but I am excited to help my group train for their marathons.

After the run, I grabbed a smoothie (a must-have post run now for me), and met up with some of the others in the program who were having breakfast nearby. There was a bit of a meeting for the couple of group leaders who missed our meeting last weekend. While they met, I was able to show one of the girls some things on our training group website. It’s just not enough to run with these people, it truly is a social thing! Having breakfast after is pretty common every Saturday after the long runs. I mean hey, you gotta eat anyway right? Might as well have some awesome friends to hang with! 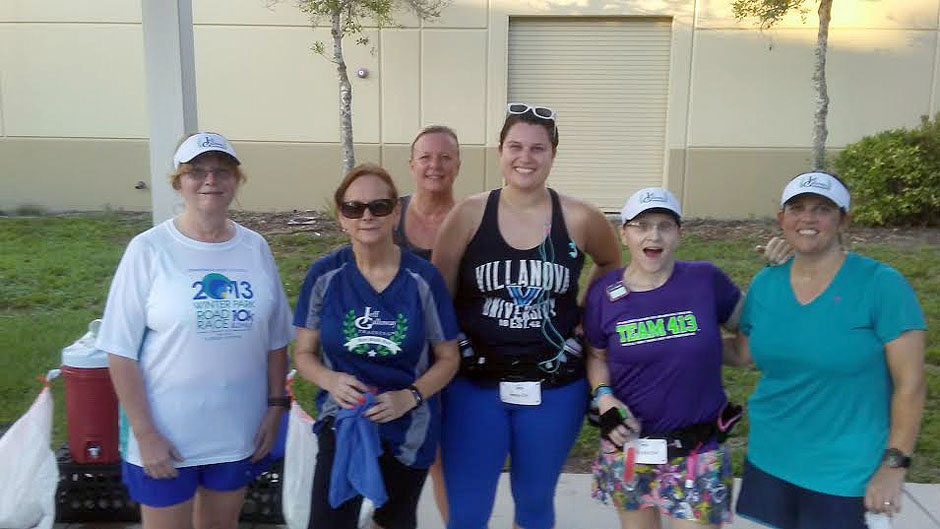 I then went home to clean up before heading over to my parents house. As I’ve said before, I love visiting my parents, and I’m thankful they live about 45 minutes away. They have two birds and my mom has two guinea pigs in which I love seeing as well. There’s nothing like getting some love and cuddles from them. Family time always includes the feathered and furry creatures for me. 🙂

Unfortunately, I didn’t get enough of what I had hoped to get done this past weekend. I got thrown off on Sunday with the news and waking up with a splitting headache. I was so out of sorts that I didn’t even get out to the gym, which is abnormal. I pretty much never miss a Sunday, that is unless I have a race. But, the day just didn’t go like I had thought it would, and it became a rest day in the work-out department.

That brings me up to today, Monday. I was actually off from work due to having a doctor’s appointment. I could have worked part of the day, but in all honesty, I was happy to just take the whole day off. Who doesn’t want a Monday off anyway? Not much going on that was new from my doctor per my recent blood work results, which was good news. It doesn’t really answer why I’m so darn exhausted a lot however. It came down to the conclusion it’s just my thyroid being my thyroid and maybe my vitamin D levels, which was really the only thing I need to work on. We did discuss doing a sleep study, so that is something I’m going to look into. I do have trouble getting a good night’s sleep, which could be the reason why I’m so sleepy when I shouldn’t be.

1. Water intake. I did a lot better with my hydration last week. I didn’t always count my ounces like I should, but I know I was doing okay since I was running to the bathroom a lot. LOL!

2. Sleep. Improved on this one from a couple of weeks ago, but since I’m still tired a lot, it’s something I think needs continued work and a sleep study which I just spoke with my doctor about today.

3. Group runs. The first run of the season went well! We didn’t get to run last Tuesday because of Tropical Storm Colin, but I got my magic mile done on Thursday morning. So, good week all in all.

4. Time with God. I didn’t read my Bible like I wanted to, but I did talk to Him more and my relationship is improving. Will continue to work on this goal as an on going effort as it’s very important to me.

1. Hydration! I’m planning on doing 10 miles with some of my group that’s needing long miles this coming weekend, so water intake is even more important if I’m going up in mileage. It’s hot out there, and staying/keeping hydrated is so so important here in Florida.

2. Time with God. Setting a reminder on my phone this week to ensure I don’t NOT have time for God. Not finding hte time is just not an excuse. God doesn’t forget about me, so I need to make the time for Him.

3. Orlando Galloway website. I need to finish updating some things on our training group website in the next day or so. I had hoped to have this done by Monday night, but time flies…

4. Workouts. Plan is to run three times this week, with one run being a track workout. Then, hitting the gym twice this week for cross-training. 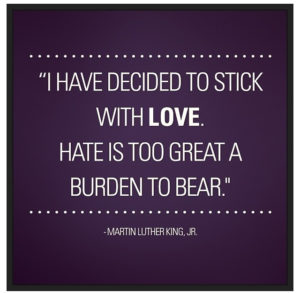 What are your goals for this week?
How was your weekend?