Happy Labor Day! I hope you are off work today and either doing something fun with family and friends, or are relaxing at home with a TV show marathon or the like. Labor Day is considered the “unofficial end of summer” and celebrating that with family time and parades has become the norm in the last few decades.

But, did you know that Labor Day’s history is actually a quite violent one? Back in the late 1800s, work environments were hazardous, with workers having to work 12 or more hour workdays for meager pay. It was so bad that even children could be found working in factories and plants, some as young as 5-years-old. On September 5, 1882, thousands of workers, 10,000 to be exact took unpaid time off to march from City Hall to Union Square in New York City. The march was organized by the New York Central Labor Union as a tribute in the form of a parade to American workers.

Push ahead to May 11, 1894, when a strike hit involving 4,000 workers due to wage cuts. This pitted the American Railway Union vs. the Pullman Company and the federal government. The boycott/strike triggered a nationwide transportation nightmare for both freight and passenger train traffic. This turbulent act lead Congress to pass an act on June 28, 1894, making the first Monday each September legally known as Labor Day. So, that’s your bit of history lesson. 🙂 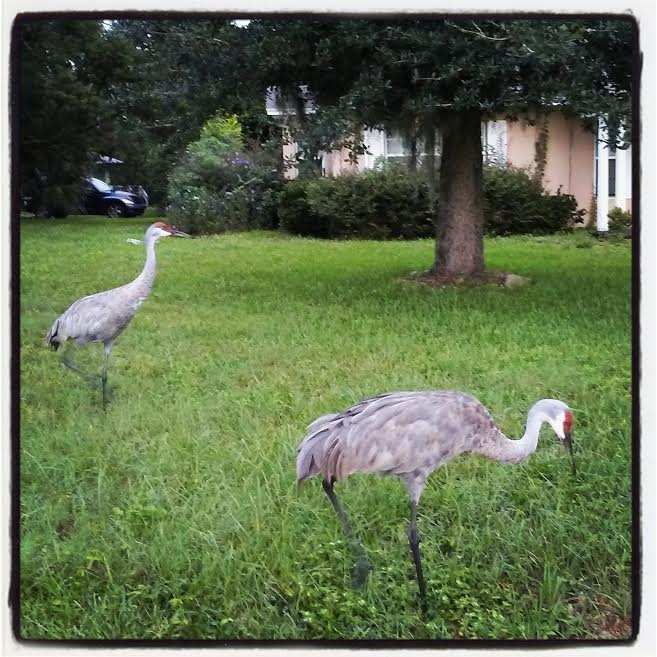 Been seeing a lot of Sandhill cranes on my runs lately. Cool birds.

This past week has been pretty good for me. I have been doing well with my eating and workouts. And, my hard work to stay on my plan is paying off, I’m down two pounds! Getting back to my goal weight again, just gotta work hard and it will pay off. It does feel good to know I’m following my plan and seeing the results from it.

Mind you, it’s been tough at times. I go through moments in the day where I am hungry. Or, think I’m hungry. Either way, I want a snack. Convincing myself that I don’t need a snack can be difficult, but I’m pushing through. Weight loss and healthy choices aren’t going to be easy but in the end, so worth the results. It’s a mind strength thing as much as anything else. I relate it to pushing through a tough long run like a marathon. You want to stop, to quit but you know you have to make it to that finish line.

This past holiday weekend has been pretty good. Started off Saturday morning like always with a run. It was an OYO, on-your-own weekend due to the holiday. That means it’s not a required run, due to folks possibly being out of town and all. Most of my group was staying in the area, so we met up in Apopka to run hills. I was actually looking forward to the change in scenery and even the challenge of hills. 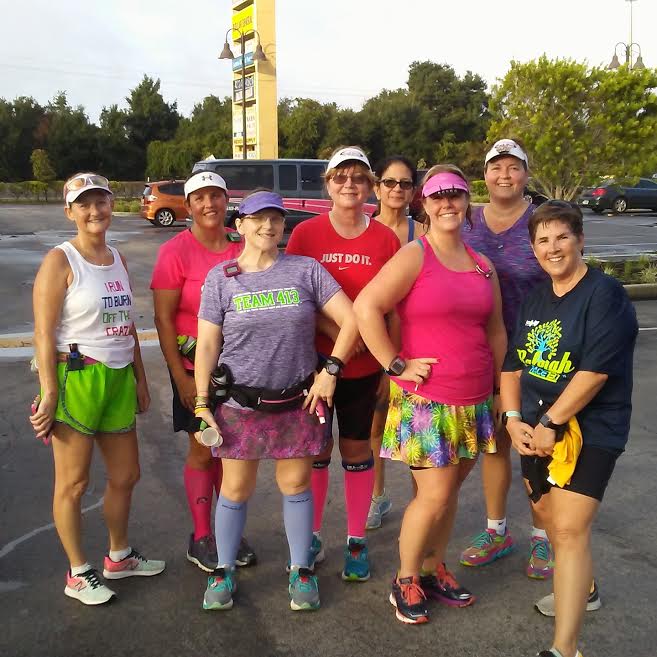 Most of the group after Saturday’s Apopka hills run.

There were about ten of us, including me who showed up to run. We were doing a just under 7 mile route. I felt pretty good at the start of the run. About halfway through, my legs were beginning to complain. Was definitely glad that I wore compression sleeves with how my calves were feeling. I began to slow down a bit and even felt a bit winded. I suppose doing Clermont hills last Sunday and then Apopka hills six days later was a push. Don’t get me wrong, hills are good, but here in Florida since I don’t run them a lot, two days in the same week with hills was quite the workout!

The remainder of the weekend has been spent with family and our feathered and furry creatures. My birds came with me to the parents this time since I was staying over two nights. They have been enjoying their visit with Rocket and Blue, my parents birds. Blue especially seems to love them, he’s only seen them once before since he’s the newest member of the flock. All the birds have been singing and chatting with one another. My parakeet, Angel is happily tweeting as I write this post. 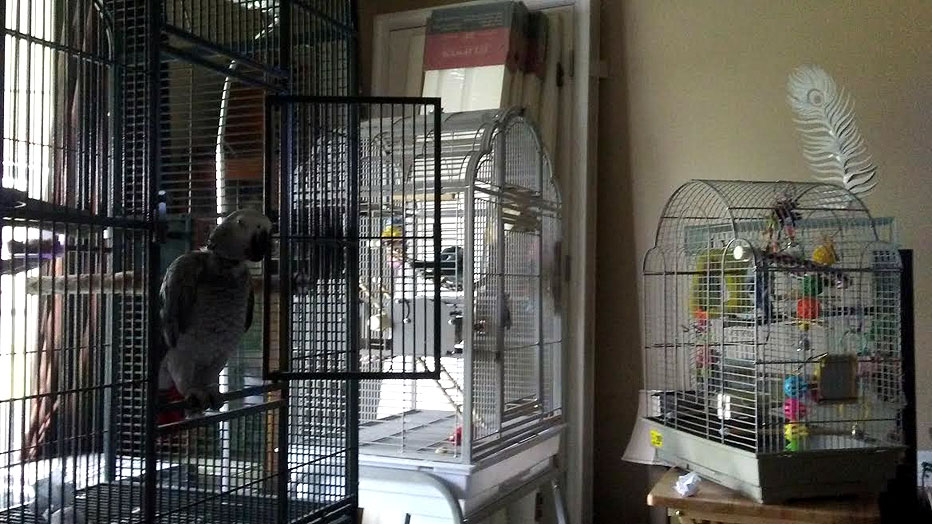 All four birds visiting during the weekend.

It’s been a nice weekend and I’m not looking forward to going back to work tomorrow morning. Ha. Well, thankfully the day will start with a run and that always makes the day great. It’s also a four-day work week AND pay day this coming Friday. So, I suppose things already look pretty bright for the week ahead! 🙂

1. Logging my food. Success! Doing very well with this, which is part of the reason my weight loss is finally happening. I know food logging is important for that.

2. Read ‘Mornings with the Holy Spirit’ daily. I didn’t do well on this until the tail end of the week. So, I’m improving!

3. Listening to God, being thankful to Him. I feel like I need to work harder on this one this week. Feeling close to Him, but I know my relationship can and needs to be stronger. I’m always thankful to Him as I know without Him, I am lost.

4. Hydration. I have been doing well on my water intake! When I’m hungry, I’m drinking more H2O. It’s of course not as tasty as a snack, but better for me.

Looking ahead to this week’s goals…

1. Logging my food.
2. Relationship with God/Listening to Him.
3. Hydration.
4. Reading ‘Mornings with the Holy Spirit’ daily.
5. Get meds refilled.
6. Gym workouts 2x and run 3x this week. 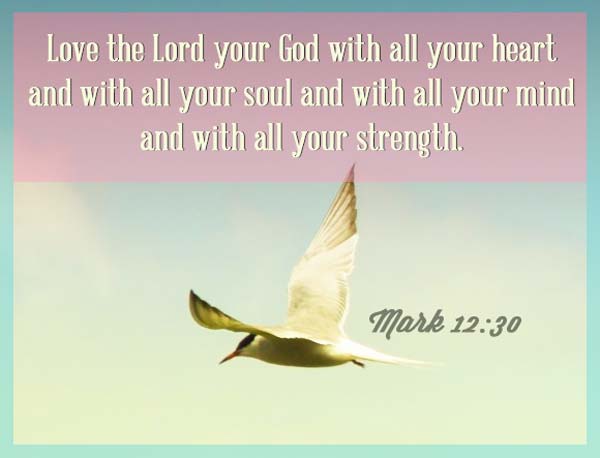 How was your holiday weekend?
What are your goals for this week?