It’s Monday, how are ya? I had a pretty awesome weekend, and I didn’t want it to end. I’m SOOO into the Olympic Games in Rio, and I know I’m not alone. We may not have track & field yet, but I’m loving the swimming and gymnastics that have been on the first couple of days. 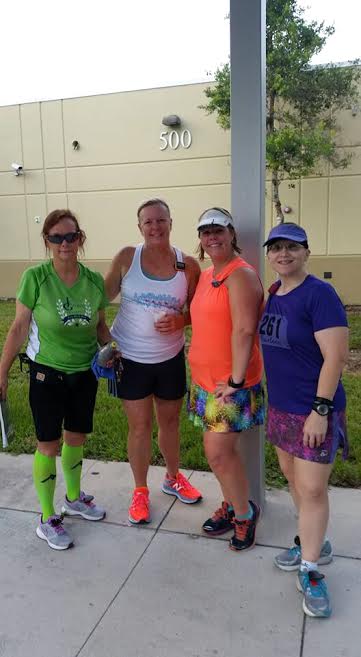 Group post-run this past Saturday morning.

My weekend began like it always does with a group run. Unfortunately, this one was not one of my better runs. I woke up and my stomach wasn’t in the best of moods. I could tell it was not into the idea of running, but I still got dressed. This was the second to last run for one of my co-group leaders who is moving this week and I was not about to miss running with her. We have become good friend over the last year and while I’m happy for her moving closer to family, I’m also sad that she is leaving Orlando.

I got through the first half of the run which was about 3 miles before my stomach decided it was not going to play nice. This is the kind of crud that we runners dread on a run. Thankfully, it wasn’t a long run (we had 6 miles on the schedule), but it still sucks. Not to mention that we were now three miles away from my car. Ha. 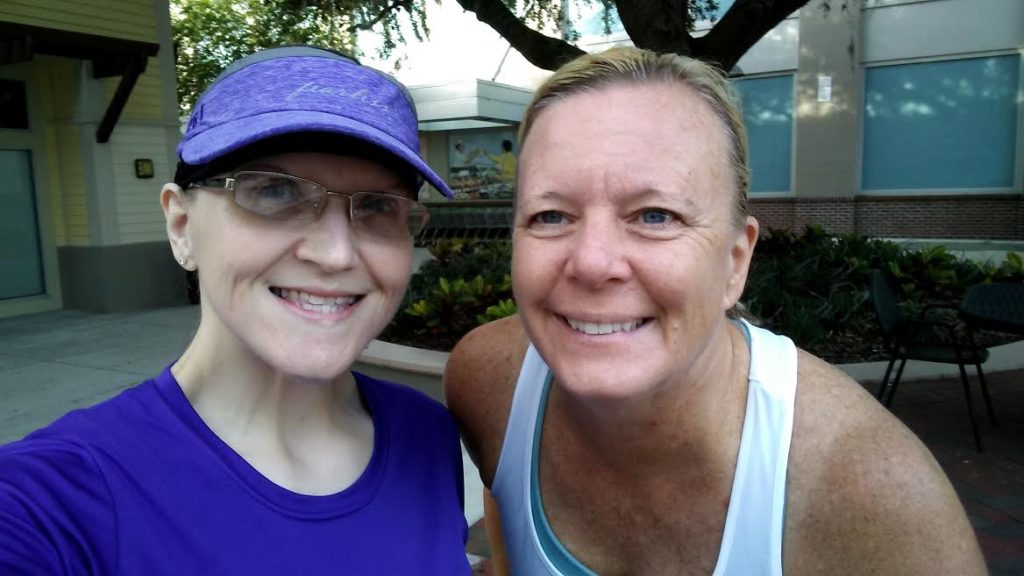 With my friend, Linda after our run.

My friend, Linda (the one who is moving) told me that if I needed to walk, she was game. I was so thankful for that because we did just that. We did some running on and off, but a lot more walking on the way back to the school where we started. I did have some Tums in my skirt pocket, so those helped some. By the time we made it back to the school, I felt okay, but definitely not in for anymore running. In fact, my watch showed we were a bit short of the 6 planned miles. Normally, I would keep going until I hit that mileage mark, but not this time. Guess that’s how you know I really was feeling off.

After I got some Gatorade, I did manage to get in the one minute post-run plank. Suppose my stubbornness prevailed and I wanted to get it done. I was also not feeling quite as bad by that point. The group, including myself have just gotten used to getting that plank in after our runs and I oddly look forward to doing it. 🙂 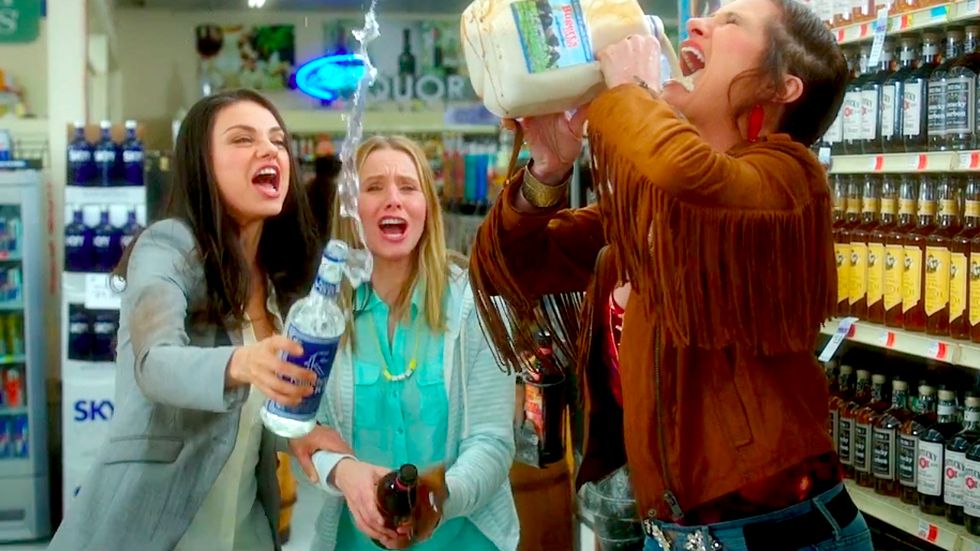 That afternoon, I went to go see the movie, Bad Moms with some of my girlfriends. It is a hilarious movie for sure. I loved Kristen Bell and Mila Kunis in it. Lots of laughs. The only thing that I will say is that it’s got a lot of bad language and it’s pretty vulgar. Usually, I don’t go for that, but I decided that I would just enjoy myself. Bottom line, it’s funny but be prepared.

I headed over to my parents house after the movie for the rest of the weekend. I haven’t been over in a couple of weeks and I really do miss seeing my mom and the creatures (birds and guinea pigs) there. There’s nothing like the love you get from feathered and furry babies! I enjoyed time with mom and the babies as well as watched some Law & Order: SVU before catching some of the Olympics.

Sunday began with me trying to sleep in. Yes, “trying” truly is the keyword there. I ended up waking up before 9am. This actually ended up being okay since I put on the live stream from my church’s service. My Pastor spoke about love and how God’s love for us is unfailing. Such a timely message for sure. 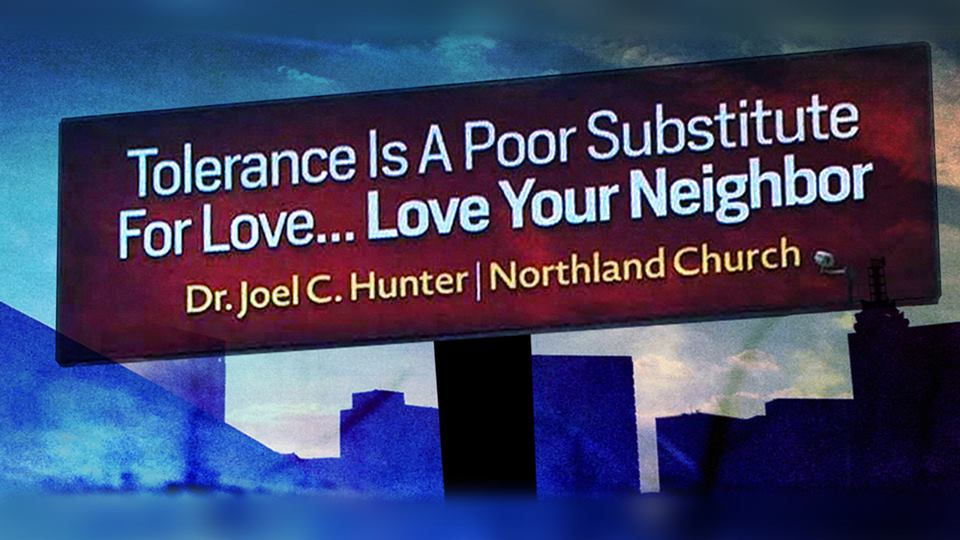 Once I finally got my motivation going (still not sure I was truly motivated, I was honestly thinking more about a nap), I got myself out to the gym for my workout. It may be hard at times to get out the door to get my workout done, but I never regret it once I do it. A workout always beats sitting around doing nothing!

The remainder of the day, or should I say afternoon and evening was spent watching some of the Olympics I had DVRed from Saturday night, and spending a bit more time with my family before I had to get back in the car and head back home. At my place, I put on the Olympics and saw the amazing performances that Team USA gave on Sunday in Rio. We have such a great team, the swimmers are awesome! That’s been my favorite along with gymnastics until track & field starts on Friday.

1. Logging my food. I did it every day! Now, it may not have been on point calorie-wise, but I did my daily logging like I was supposed to.

2. Hydration. Didn’t always hit the 64oz that I should be hitting each day.

3. Rest. I’m getting better at listening to my body and when it needs rest even if I had plans to workout or what have you.

4. Listening to God. He is so awesome, and I know He has been speaking to me lately a lot. 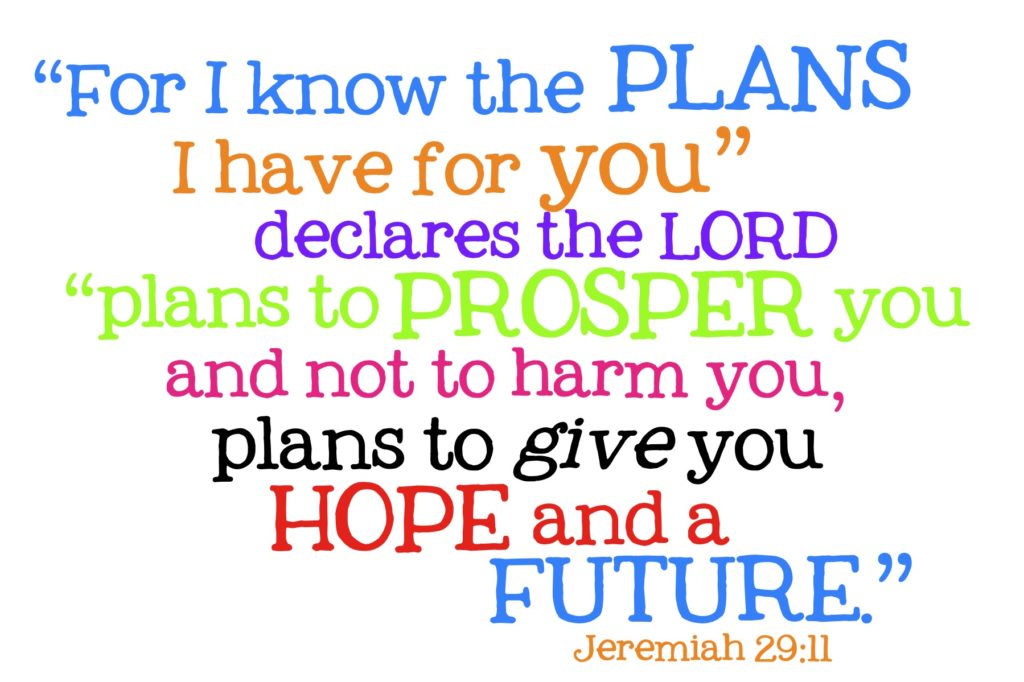 What are your goals for this week?