Whew, what a weekend! From the moment I woke up Saturday morning, I was on the go. So glad it’s finally winding down and I can get a blog post done.

My alarm clock went off at 3:10am on Saturday morning, and it was time to get ready for my long run. I had 12 miles on the schedule for NYC Marathon training. The run itself began at 4:30am, and I was surprised that 14 other runners came out that early. I had one of the longest miles to do, and others had 10, 8, 6 and 4 on the schedule. The plan was to go out for 6 miles, then come back to the school where we start our runs to drop off/pickup for 6 more miles. So, when some of our runners showed up for their 6 miles early, it was nice to see.

On this run, I decided to try out Generation U-Can SuperStarch. I made about 10oz from a packet I bought from Track Shack, and mixed it up in one of my shaker bottles. I then filled up my belt bottle with 8oz of it at the start of my 12-miler. Before that, I had a Chia Squeeze packet on the drive over, and that was my ‘breakfast.’ During the 6 miles, I sipped on the Ucan and felt pretty good. I did take a couple of chews about half-way in, but that was it. When we hit that 3 mile water stop, I put a bit more water in my bottle, which did dilute the Ucan a bit, but it continued to work well. 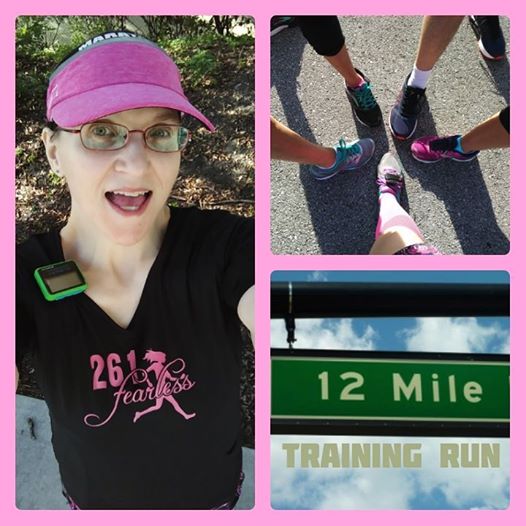 When I got back to the school, before heading out for my last 6 miles, I topped off my bottle with the remainder of Ucan in my car and put some ice in it as well. On that part of my run, I continued to feel pretty good, but I opted to take a Cliff Mocha gel around mile 8 1/2. I ended the run still feeling good, just a little hungry in the last half mile or thereabouts.

Later, I was talking to a fellow runner who told me how to better utilize Ucan on my next run. She told me to have a serving 30 minutes before my next long run, then mix a second serving like I did this time. However, I should probably not take or use any gels on the run, as it changes how my body reacts to the ingredients in the Ucan. I can take an energy bar or pretzels with me, which I am going to do. Bottom line, I am impressed with Ucan and can’t wait to try it again.

After my run, I went home to my parents where I’ve been living for the last month and got showered and ready. A friend and her husband were helping me move to my new digs in Apopka. During the drive over, it rained. And all of my stuff on my friend’s trailer wasn’t under a tarp (not sure why it wasn’t brought, but yeah) got a very unnecessary shower. I cringed as I drove over near them thinking how my work desk, chair, and all would fair in the rain. Fortunately, the worst of it was a warped desk (which honestly does stink), and my boxes of clothes were soaked. The clothes at least were easily tossed in the dryer. Don’t get me wrong, I’m appreciative of my friends help, but getting your stuff soaked in a Florida downpour is no fun.

I got my clothes unpacked and all, then did a bit of setting up in my new room, then ran out to the store and to grab some food. My body, mind and all were exhausted and I think I finally passed out around 6pm or thereabouts. It was a long day, and I was happy to be able to get off my feet and go to sleep. 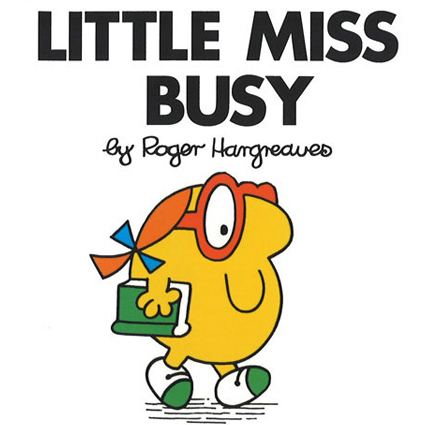 On Sunday, I woke up early, but ended up falling back to sleep. Once I woke up again, I had some breakfast and got the rest of my room situated. I debated on going to the gym for a workout, as part of me wanted to veg out, but part of me wanted to get in a workout. I guess I’m not so good at the rest thing. Ha! So, a bit after 12pm, I went out, got in a short 30 minute bike workout, and did some errands.

Once I got my work at home equipment setup and connected, I was able to hang out with my bird, Toby for the rest of the evening and get this blog post written. 🙂

How was your weekend? Anyone else do a long training run?