This week has not gone as planned. There wasn’t exactly a set plan per say, but let’s just say life likes to throw you some lemons to juggle when you can’t even juggle (I might be able to make lemonade though with them!). Things got kind of off kilter about mid-week.

I woke up on Wednesday morning feeling a bit crummy. Specifically, my belly button and my right abdomen hurt. It wasn’t like any other pain that I can recall experiencing, so it was a little concerning. This was going on while I was attempting to get ready for work. I wasn’t sure whether I had just pulled something or what the deal was, so I took things a bit easier while I continued to get ready for work. It soon became clear though that I wouldn’t be going to work, the pain was intense enough that I was unsure of how I might be able to button my jeans (um, ouch!). So, I decided to call the doctor and make an appointment to be seen. I didn’t think it was likely anything serious, but also was hurting enough that I needed to be sure. 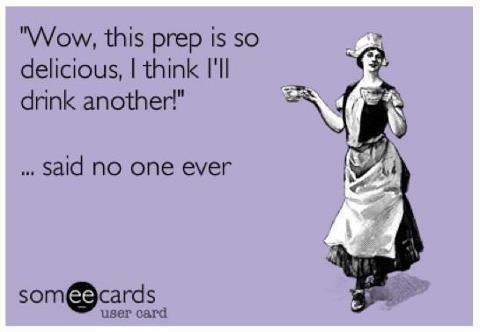 After getting into the doctor that morning, she examined me and began to wonder if I might have appendicitis. So, a CT scan was ordered and a few hours later, I was consuming the worst Mochacchino smoothie I’ve ever had in my life (barium is NOT good, no matter what flavor you add to the chalky mix). Then, I was reporting to the testing facility, and lying on a table to get tested. If the nasty mocha chalk wasn’t enough, I also had to get an IV for contrast to be administered during the test. It was definitely a fun experience.

I didn’t hear back from my doctor until late the next morning that I was okay, nothing serious was going on, just a stomach infection. Yay? Obviously, I was happy to hear that I didn’t have appendicitis, but jeez the things I had just gone through only to find out I had a bug. Not exactly on my list of things that I wanted to deal with this week. Nope, not in the slightest. If I never see an imaging facility again, that would be completely fine by me.

Things are gradually getting back to normal. I returned to work on Friday and felt about 80% better. And, this morning, I went out for my usual Saturday morning run with my group. I am very much looking forward to a better week next week and there onward. I am thankful for the week ending on a good note.