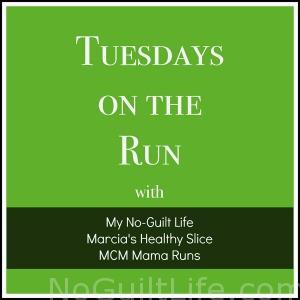 This week’s Tuesdays on the Run topic is Race Cheats. Please be sure to visit the link-up hosts: Erika, Marcia and Patty.

What a timely topic! With all of the cheaters we’ve been hearing about these days, especially through Marathon Investigation‘s Derek Murphy, I’ve been wanting to talk about this very thing.

Just yesterday, three Boston Marathon runners, potentially cheaters and bib thieves were brought to light. These friends not only used forged bibs, but they were CHARITY bibs. As if it isn’t bad enough that someone would forge a marathon bib, but one that was meant for a charity runner is just disgusting.

The Boston Marathon is such a prestigious race, one that a runner can only gain a bib for if they qualify by time (which seems to get tougher every year) or if you run for a charity group. The former is a goal runners give everything for, literally their blood, sweat and tears. Then, the latter is a group that may not be able to time qualify, but they not only train just as hard, but in addition have to raise at least $5,000 for the charity they run for.

If I ran Boston under either entry condition (which for me, would have to be the charity option), I would be incredibly upset to learn that someone was copying a bib and running illegally. The same goes for any other big race that has limited entry. For example, the NYC Marathon is another race that you can’t just “get into.” You can also time qualify, get in through the lottery, or run for a charity. Someone forging a bib for NYC would really irk me. More than that, it would really hurt.

The facts are out there that people are stealing bibs and cheating us honest runners. So, the question is, what can be done about it? First, I think outing them as Marathon Investigation does is one way. I see no problem with this “public shaming” method if they are guilty. Banning them from all marathons is another repercussion that they should have happen to them. If you can’t be an honest runner, then maybe banning you from races that you obviously want to run should prove to be a punishment.

As far as how to stop the cheaters from making it out there an onto the course, that is where it all begins now isn’t it? As much as it isn’t those honest runners like you and me that are doing the cheating, it’s up to us and the race directors to be a part of the solution. 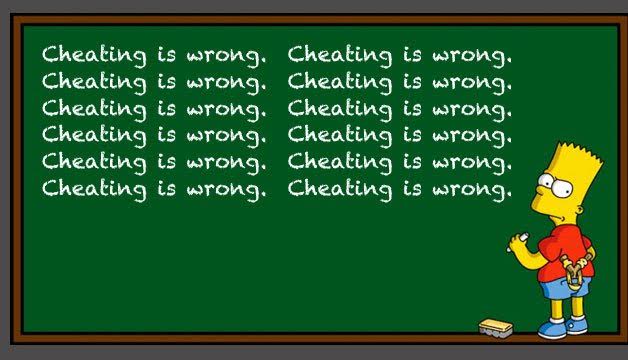 My thought is for the runners side, we need to stop posting photos of our bibs before races. Or, at least do what so many of us do already, cover part of it in our social photo postings. Don’t give these bib thieves an easy in, a way to copy a bib and print off their own at home. Race directors, maybe have some sort of system in the runners village to find those forged bibs. If they have GPS tracking (which all major races do now), have scanners set up when runners enter the village. I know when I ran NYC Marathon in 2015, we had to go through security with wands, so maybe something added in there?

Bottom line is, race cheaters suck, and it’s the honest people who end up having to pay for their dishonesty. If we make it a shameful thing to be caught doing, and maybe even criminal it could help lessen the problem. But, maybe I’m wrong… what do you think of the whole race cheating issue?

I’d love to hear your thoughts in the comments! This is definitely a big topic in the running community!