Hey there! How was your weekend? Mine didn’t exactly go as planned, but I will get into that in a moment. What I will say is that, this is a new week, and I’m determined to keep my head up and stay positive!

As you may have read in my Coffee Date post, I was supposed to go look at a couple of room options for my impending move by June 1st. Unfortunately, that was cut short when after I called both parties, was told the rooms had been rent out already. The thing is, I had clearly asked when I spoke with both ladies during the week if I could come see the place(s) that evening or the next. On both occasions, I was told that I couldn’t see the rooms until Saturday. Fast-forward to Saturday morning, when I was told the rooms were gone. What?! I was obviously very disappointed, because I believed one of them would work out great. In the end, amidst the disappointment, I was reminded that God has something better for me. It’s the waiting and not knowing that drives me crazy though!

On the good side of things, I had a nice run on Saturday morning with some of my running group. It was oddly cooler out than usual for this time of year, but we embraced the crazy temps and had a good time running on a nearby trail. I know that come the middle of June, we will surely be wishing for those kinds of temps! 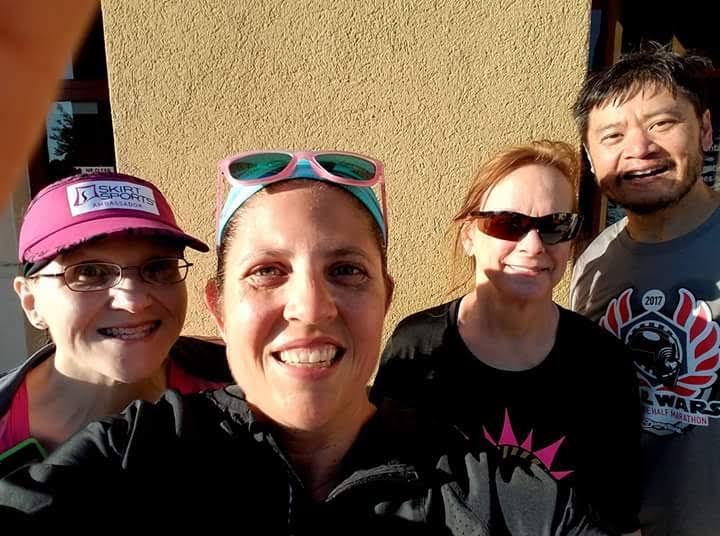 I also struggled with some crazy allergies on Saturday. After my run, I found myself sneezing over and over. It drove me nuts! I was even sneezing in the shower! I must have come across something on that trail where we ran, because it was quite a bad allergy attack. Thankfully, by the time I woke up on Sunday morning, it was mostly gone. I did use the rest of the weekend though to take it easier on my body and allowed it to rest a lot after doing my workout and errand running on Sunday.

That actually brings me to some realizations I found myself coming to over the weekend. I am tired. I am tired WAY TOO MUCH. Yes, it’s my Hashimoto’s Thyroiditis that’s the main cause, but I am SO over it. While I may not be able to do a lot about it in regards to the medical side, I can be smarter. As of yesterday, I’m starting to force myself to go to bed earlier. I also picked up some Melatonin drops to use. I need more and better quality sleep. It’s so vital and important. 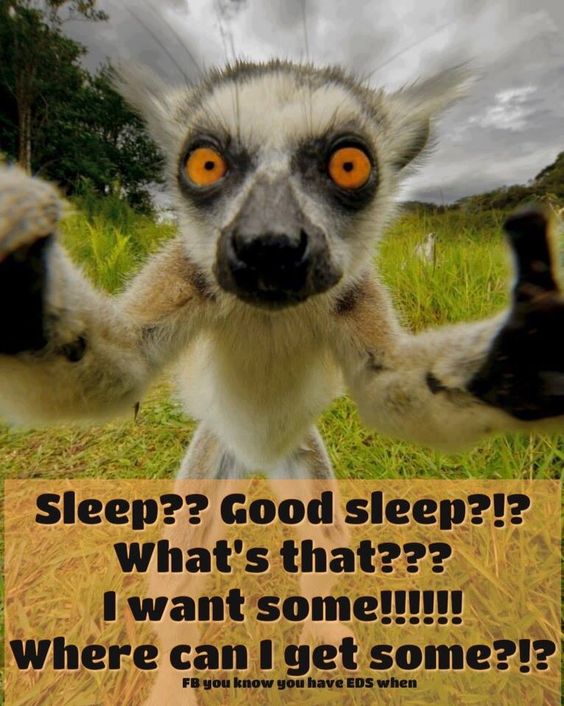 That’s why this Weekly Pursuit is a bit different. I’m only going to post that I have two main goals for the week. One is the more sleep, like I just stated. The second is related to that, it’s listen to my body. That means forcing myself to take two rest days from workouts again. For some people, this may seem like no big deal, but I hate rest days. Ha! I prefer to get some sort of workout in whenever I can. But, with how I’ve been feeling (exhausted and draggy energy-wise), I need to be focused more on the rest part of my life. So, I will be taking Wednesday as a rest day as well as my usual Friday.

My regular food tracking and hydration goals are there, as they always are. But, I’m super focuses on trying to make myself feel better. If I can get better sleep and rest when my body needs it, I hope that will make me a stronger runner and overall stronger person mentally. When you are super fatigued as I have been, you feel really out of it. You just aren’t as strong or motivated as you want or need to be. You need to do what’s best for you first and foremost. 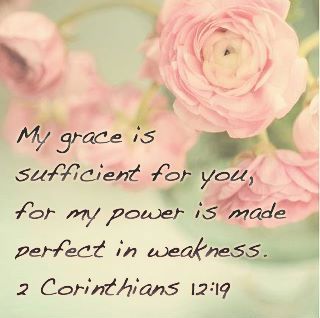 How about you, what are your goals for this week?

Wednesdays theme for #31daysofskirtlove is Inspira

Yesterday's #31daysofskirtlove was about Kindness.

Love one another. #bibleverse #lovegodlovepeople

This morning's run was a hot one! I think the humi

Mondays during July's #31daysofskirtlove is about

Bike workout at home this morning before work. Sle

Believe in yourself! Such an easy thing to say, bu

Hit the gym late this morning for a bike workout.

This weekend's theme for #31daysofskirtlove is Lov

Study this book and meditate on it continually. #