Hey look, it’s a Weekly Pursuit blog post! After missing like three weeks of Weekly Pursuit posts, it’s back. I’ve still got the rest of December with some craziness, but I really want to try to get things back on track. This blog is important to me, as are you and I hate neglecting it and not posting.

As my last post stated, I’m in the midst of moving. That’s been a bit of a stressful thing. The last time I moved was back in 2012, and I have to say, I HATE moving! It is more work than I would like, not to mention it puts other things going on to a halt or at the least, slows them down. It’s especially worse when the move is happening after Christmas and before New Year’s Day. On the good side, I will be able to start off the new year in a better frame of mind. 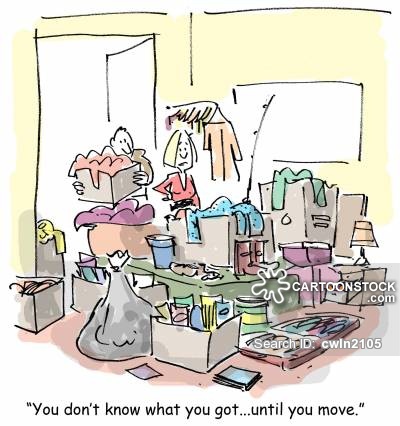 The one good thing about dealing with a move is that I’ve been getting rid of a lot of stuff. So many bags of trash have made it out to the curb. I also have a pile of things to give-away, and another pile of stuff to sell. I may not make much from the to-sell pile, but anything is helpful and nice. I also have a bag of running items I am going to offer up to my running group. Be nice if any of it can help some of them out in their running journey.

My medals and bibs came down off of the wall today. Sort of a bittersweet moment, as there’s so many memories attached to each medal. Sure, they will go back up again shortly, but taking each one down had me thinking about the race that medal represented and the hard work I put into it. That’s what my medals are to me, memories of training and the overall experience. 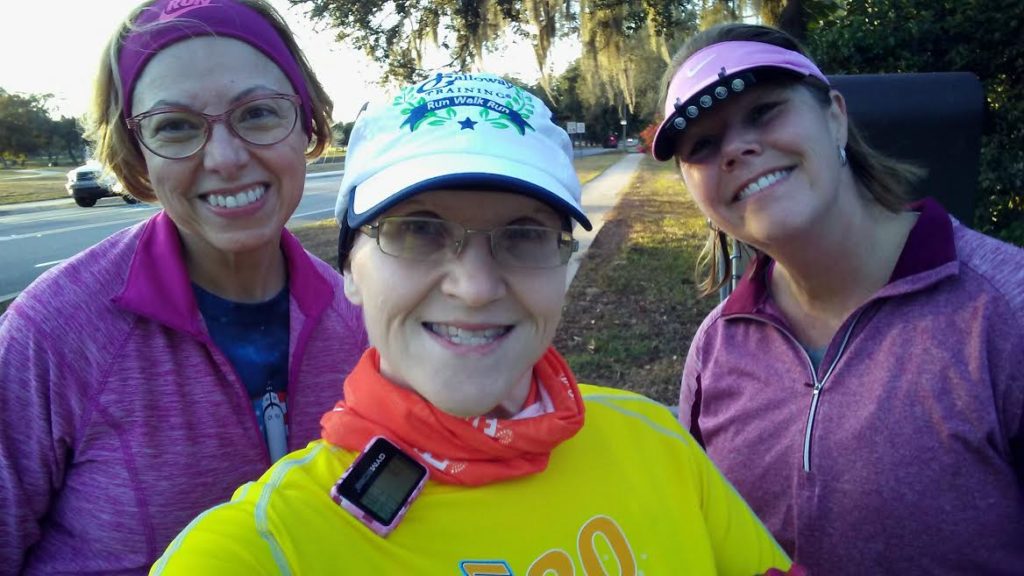 Bit chillier for our run on Saturday morning.

I have one more race coming up to close out the 2016 year. I will be running the Hot Chocolate 15k in Tampa this coming weekend on December 18th. It’s a race I’m pretty excited to run. Since hearing about the Hot Chocolate race series, I’ve always wanted to run one, and this is my chance! I’m running the Hot Chocolate 15k for BibRave and like I said, I couldn’t be more excited. Also, I’m getting the opportunity to see a childhood friend who I’ve known since I was like 9 years old! She invited me to stay over her place with her family and I am looking forward to seeing her again and meeting her family.

Speaking of races…I’m really going to try to get at least my Lighthouse Loop Half Marathon race recap up later this week. Also, I will get my review up on BibRave for the race. After that, I’ve got Space Coast Half Marathon and OUC Orlando Half Marathon on my recap to-write list. I’m going to make the recaps as great as possible, so I hope you’ll forgive how late they are.

Okay, let’s get my goals for the week back going again! And boy do I have a few of those! LOL! 🙂 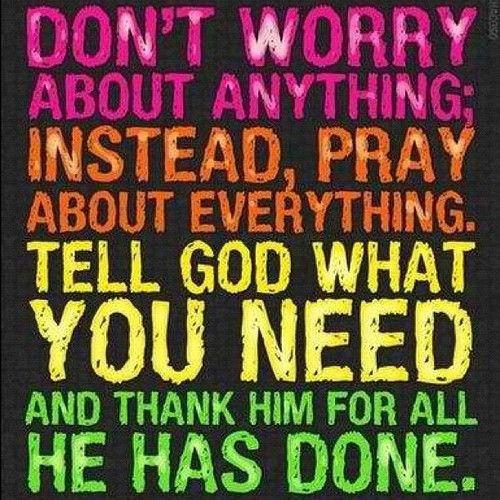 How about you? Any goals for the week?