Hey friends! How was your weekend? Those of you that run, anyone do a race or long training run? I would love to hear about it, let me know how it went. I’ve actually got my first race of the Fall season this coming weekend. I’m looking forward to getting the race season started!

This past weekend included running, vegan eats, friends, naps and animal loving. Saturday started out with the usual group run. It was a short weekend, so we did 6 miles. What was nice is that we had cooler weather here in Florida! The temps were around 65 when we began at 5:30am. I do like the 60s, but it takes some getting used to when you are used to like the 90s. I always appreciate it when the humidity calms for us Floridians, it just doesn’t seem to stick around consistently enough so we can get used to it. By that, I mean it will be 90s today, then 60s tomorrow…or, we may have two or three days of the 60s then we get our humid weather back. 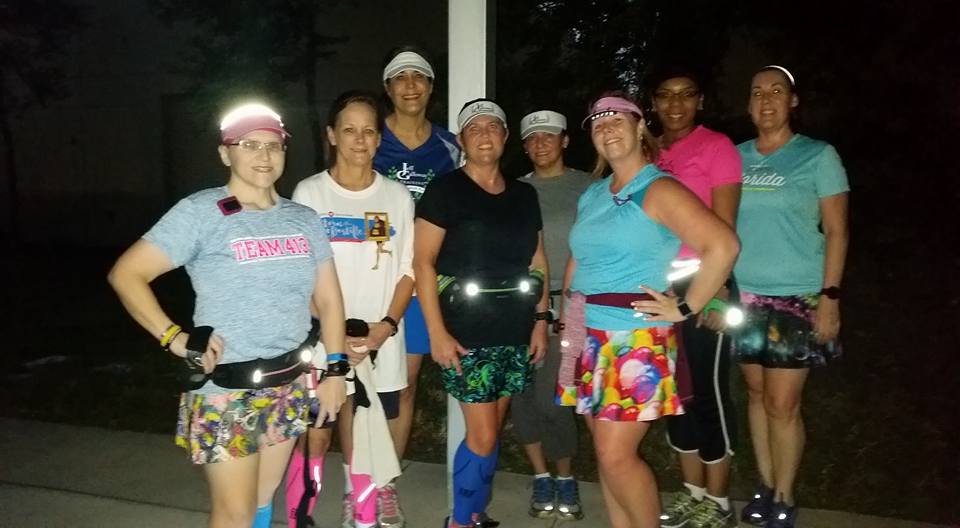 The run itself was good, all three of us (group leaders for my pace group) were present which hasn’t happened for a few weeks. Always fun when we can all run together. Considering I’ve got a half marathon on the 30th, I knew 6 miles was a good number of miles during the taper period.

Post-run, I went home to shower and have breakfast. I then took a much needed nap (I sure do love my naps these days) with Law & Order: SVU on in the background. Around lunchtime, I woke up and texted my friend Terrie about meeting up. We were going to check out the Central Florida Veg Fest. Less than an hour later, I left to meet her near the event.

Since it cost to park, we left my car in a nearby shopping plaza so we could split the cost. As it turned out, it was crazy getting to actually park, so having to park two cars would have been nuts. Before-hand, we stopped by a local coffee shop, Drunken Monkey to get some needed caffeination. Mmmm hemp milk mocha was sooo good!

So yeah, parking was nuts. Stopped cars, other cars trying to cut the line and there was even a guy who got out of his car and yelled at the ladies in the car in front of us for honking at him. So rude people are pretty much everywhere, even at a Veg Fest! I was pretty chill though, as I’ve been learning getting stressed does no good and it only gives me a headache and other unnecessary woes.

Once we finally got a parking spot, we headed in. By that time, we both needed a restroom stop. That coffee just goes right through you! Thankful to have found that the restrooms at the nearby skate park were open, so we went there (I tend to avoid port-o-lets unless it’s a race or emergency). Then, it was Veg Fest fun time! 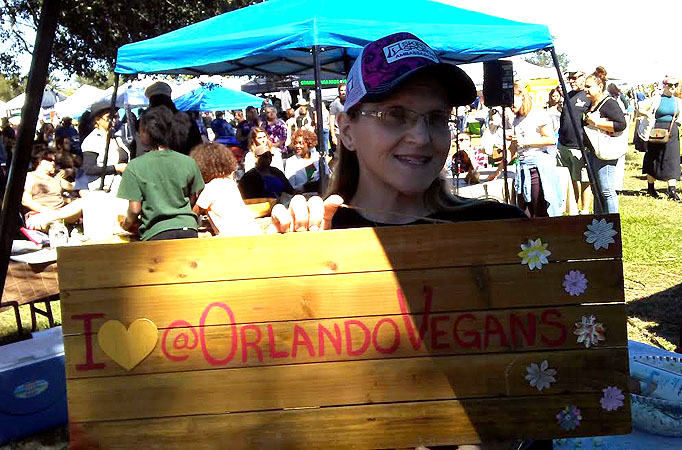 The Central Florida Veg Fest was great. I have been every year since 2009, even when I’ve not stayed for long due to other commitments. The nice weather really helped up the great turnout I think. There are booths there for organizations, companies that are vegan-friendly, animal sanctuaries and of course food! Everything at the Veg Fest is geared toward vegans, but of course everyone is invited, it’s a family event.

Terrie and I checked out the many booths and spent most of our time with the animals. Hey, you can’t keep this animal lover away from those sweeties! The Florida Parrot Rescue was present, and I got to talk a bit with them and meet some of their current fostered birds. After that, I met a cute silver-haired guinea pig at the Guinea Pig Rescue. I didn’t even realize there was such an organization in Florida, so that’s nice to know. And, of course there’s lots of dog adoptions from the different rescues (pugs, boxers and many puppies).

With so many food vendors, it was not an easy decision choosing! We sort of tried a couple of things. We split a Grilled Cheeze sandwich from Leguminati first. It was SOOO good! I will definitely get it again. We then went different directions when it came to what to get next. We had hoped to hit up the Vegan Hot Dog Cart, but there was an incredibly long line, so that will remain on my “to-try” list. I got a BBQ Chikun Sandwich with caramelized onions from Ethos. It was delicious! And, Terrie got tempeh tacos from Infusion Tea and she really liked them. We split a cup of Ginger Berry Kombacha as we headed out of the Fest. The remainder of my Saturday was spent doing a few shopping errands before heading back home to get some things done and spend time with my birds. 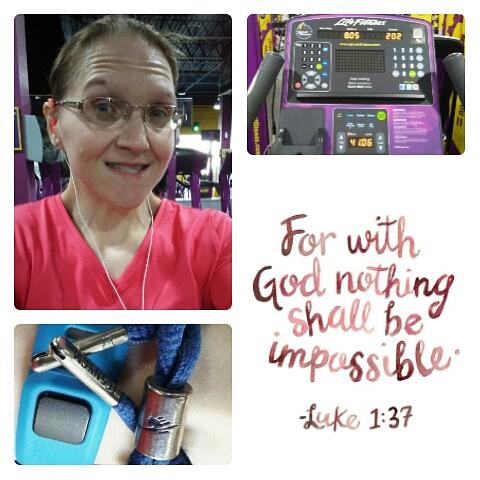 Sunday became a bit of a lazy day, or at least it started out that way. Since I had stayed up way too late Saturday night, I slept in. Mind you, I tend to wake up a few times as I’m not the most restful sleeper these days. So, I recall seeing 5:30am, 7am and then 9 something before I forced myself into an upright position around 10am. I figured I should probably get up. Now, that didn’t mean I accomplished much…it took me until around 12ish to get my workout clothes on and get out the door. I may have my “lazy” moments, but I know that I need to get my workout on. It’s something I don’t feel complete without no matter how tired or lacking motivation I might be.

Got in 8 miles on the bike for just over 40 minutes of workout time. I then grabbed a smoothie for a late lunch, then got my last couple of grocery errands done. Remainder of Sunday was spent getting some online/blog-related things done. I didn’t get to a couple of things I have been putting off (like cleaning my bedroom), but that will happen by mid-week. I definitely need to get that done before Sunday’s race.

1. Logging my food daily. Check! I may get things logged late in the day (stays in my brain until then), but it’s all getting logged into MyFitnessPal.
2. Read daily devotional. Ack, I’m behind on this one, need to step it up!
3. Hydration, drink 64oz a day. Doing better, but didn’t hit my goal every day last week.
4. Listen to my body. I did good on this one, resting last week when I needed to.
5. Blog hop! I am loving the hop! It’s another thing to do every day, but I love reading everyone’s posts! 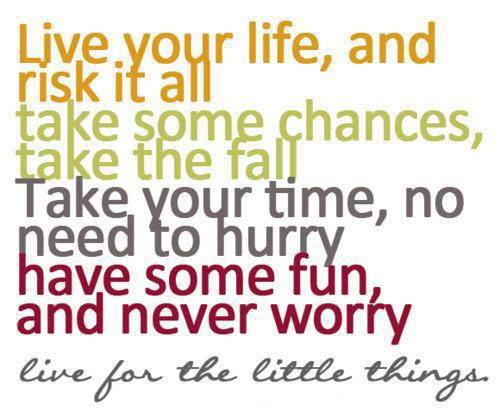 What are your goals this week?