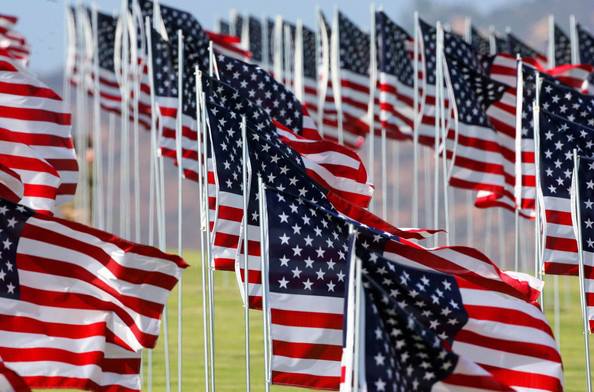 Tomorrow we celebrate the birthday of the United States of America. We’ve celebrated our birth of American independence since 1776 by gathering with family and friends to BBQ and set off some fireworks. It didn’t become as wide-spread a celebration however until 1870 when the U.S. Congress made the day a federal holiday.

What does it mean to you to be an American? I feel as though we are reminded of our patriotism not only on Independence Day, but during times of great hardship. 9/11 for example became a time when our country really banded together to show off our favorite colors of red, white and blue.

While I firmly believe our American colors don’t run, we can run wearing our pride. On Thursday, many of us will begin our Fourth of July festivities with a 5k run. Here in Orlando, we have the Watermelon 5k. This event is put on by Track Shack and has been put on for over 20 years. Not only do runners get to come out and get their fitness on, but there’s ice-cold watermelon at the finish line for everyone.

I’ll be again suite up into my Ms. Captain America costume for the 5k and running the streets of Winter Park. Less for Uncle Sam, I can’t picture anyone better than Captain America to represent the good ‘ole American flag. The Captain may have been a comic book character, but he became quite iconic. 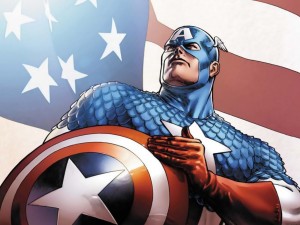 Will you be running a 5k or other race to celebrate Independence Day? What are your plans to show your patriotism?