In less than a week, The Biggest Loser returns to prime-time television. Season 17, aka Temptation Nation begins on January 4th on the NBC network. This season is going to be quite different than previous years. Trainers Dolvett Quince and Jennifer Widerstrom return and Bob Harper takes over as host. Former host, Allison Sweeney opted not to return to the show, so that created quite a change this season. 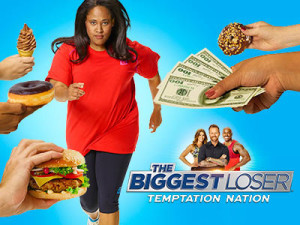 The theme of season 17 is temptation and indulgences. Temptations will consist of not only food, but money and electronics as well. Contestants this season are from 26 to 56 years of age. Of note, Survivor winner Richard Hatch and Erin Willett from The Voice 2 are among the sixteen cast members. The highest starting weight is 348lbs and the lowest is 232lbs.

There’s also a big change in the logo for The Biggest Loser this season. Having watched the show for the last 16 seasons, I’m not sure what to think of this change just yet, as I love the original logo. I still feel mixed about the change in the show’s theme song back in season 12. I love the band, Train but always really enjoyed hearing Heather Small’s Proud each week. In the end though, The Biggest Loser is about the contestants and trainers, the transformations and journey they go through. If that comes through during the show each week, the theme song or logo are things that truly don’t matter. 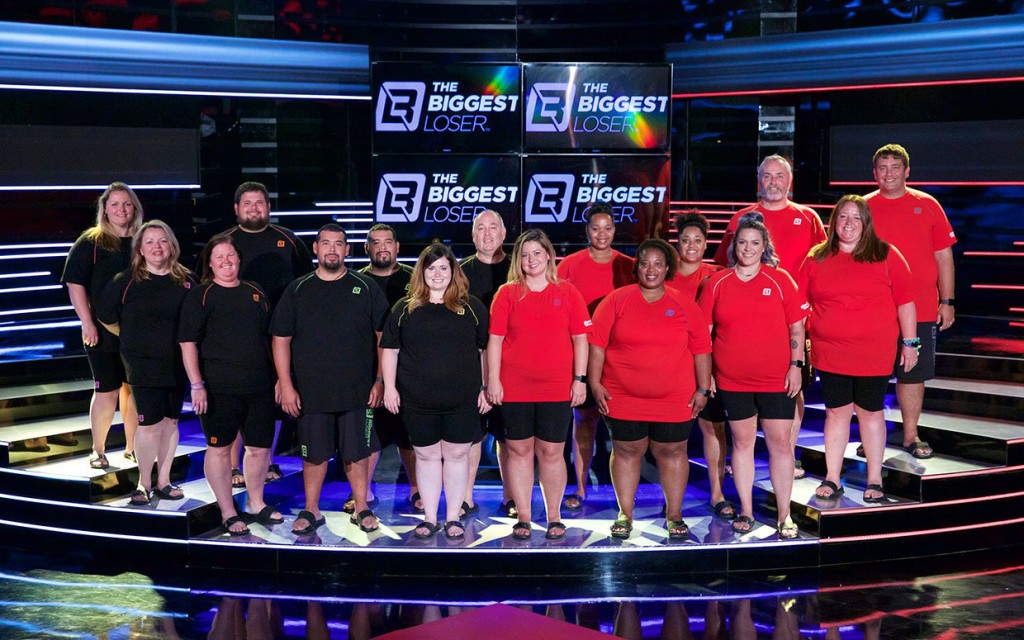 The Biggest Loser season 17 premieres on January 4th at 9pm Eastern on NBC.