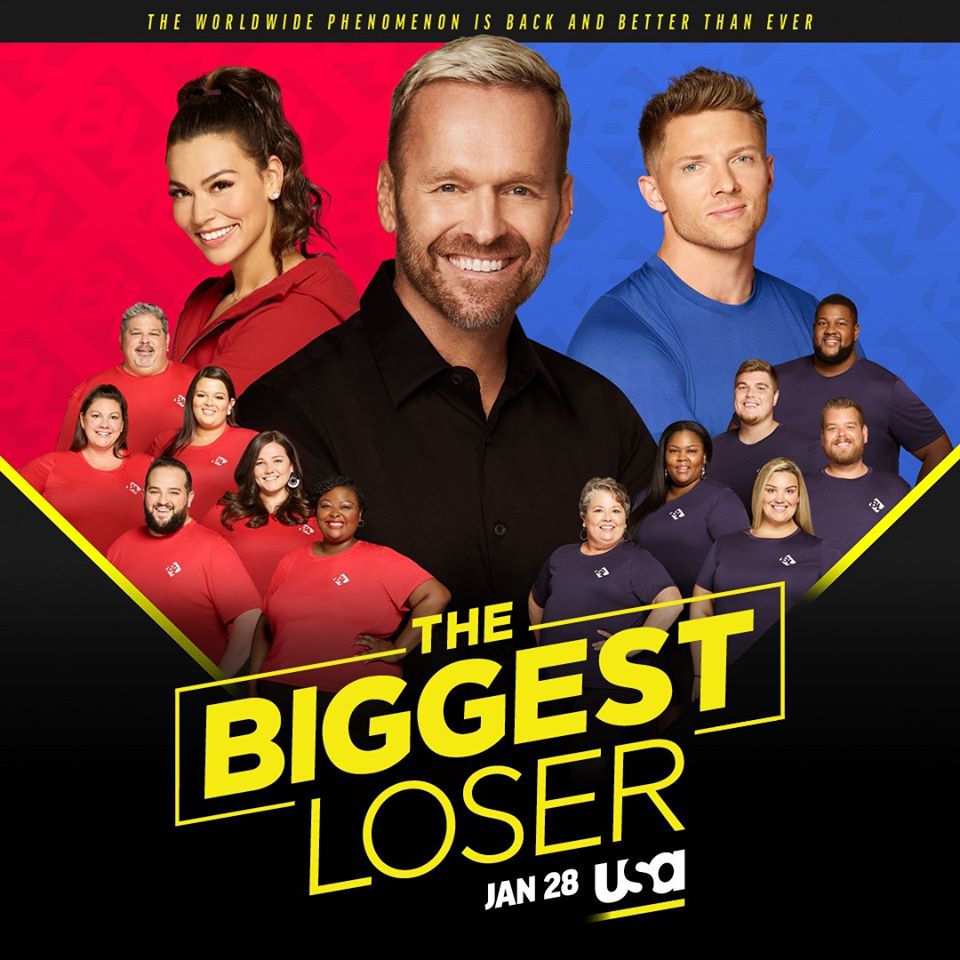 The Biggest Loser returns to television on January 28, 2020 on the USA network. While the name remains the same, this Biggest Loser is a reboot of the original prime-time TV series.

The revamped weight loss show will now focus on a healthy lifestyle that they can work to maintain in their everyday lives. This time, it’s going to be so different, according to host Bob Harper. “It’s not about getting skinny, it’s about getting healthy,” the former series trainer, now show host told People magazine. The series will focus on a whole-body approach with the contestants.

Some of the classic aspects of the original series will remain, like weigh-ins, team competitions, and daily workouts with the trainers. But, the previous temptations challenges are gone, which used to give contestants opportunities to sabotage their diets with things like junk food to win things like calls to family back home. Instead, there will be a team of nutritionists and doctors available in addition to the trainers. Every contestant will also get a free membership to Planet Fitness, win or lose on the show. And, access to a nutritionist and support group in their hometown. 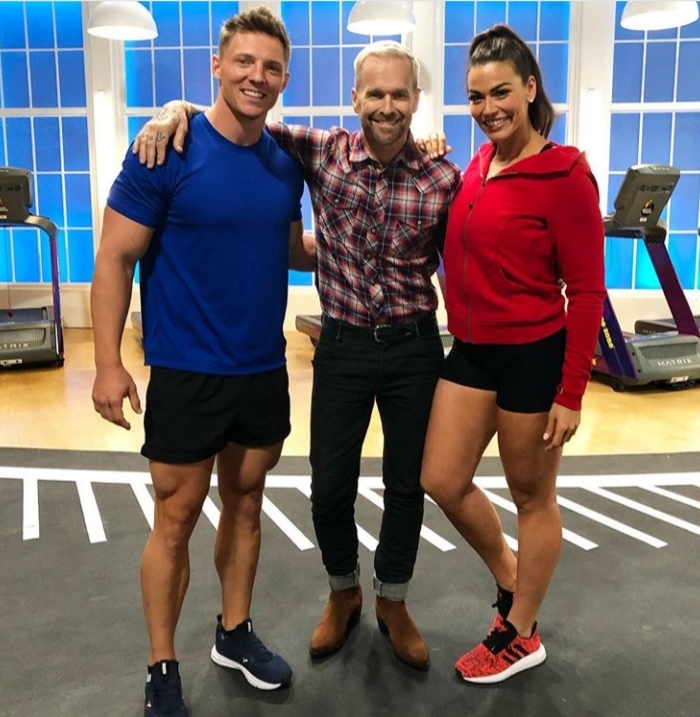 Bob Harper comes on board this time as the show host, and he brings with him a wealth of knowledge and expertise. Two new trainers, Erica Lugo and Steve Cook will help motivate and inspire the new group of contestants. Lugo knows what it’s like to be unhealthy and overweight, she used to be over 300lbs. She made a decision to change her life and dropped 160lbs in 2 years. Cook comes from a bodybuilding and fitness modeling background. He has a large following on social media with his fitness, nutrition, and lifestyle content being viewed over half a billion times. He owns a gym and a fitness-based app, called Fitness Culture.

I’m excited, and looking forward to the new, rebooted series. If you have been a reader of the blog for awhile, you will remember my regular blogs about the show. I plan on following along starting in January, and see how things go. I’m definitely thrilled to see Bob Harper returning, as he was/is a favorite of mine.

While the series had it’s controversy in the past, it always inspired me. It got me moving to lose weight and get healthier over ten years ago! The new style sounds like they have a good handle on helping the contestants both on the ranch, and once they get back home. Losing weight is hard, but keeping it off can be even more difficult. It’s important to make the process full circle, as it’s not just a physical journey.

What do you think about the return of The Biggest Loser in 2020?