Have you been watching return of The Biggest Loser on USA? Having been a viewer of the series since the original during the second season back in 2005, I was looking forward to seeing how things would be with the show since there hasn’t been a season since 2016.

So far, I am liking the new format. They kept the basic idea of the show, but dropped things like food temptations which I always thought were kind of mean. While yes, we all need to learn to get through temptations with food when you are going through a weight loss journey, some of the challenges were rough. I recall rooms full of junk food, and even some of the strongest people can get weak when faced with their favorite cookie or cake. 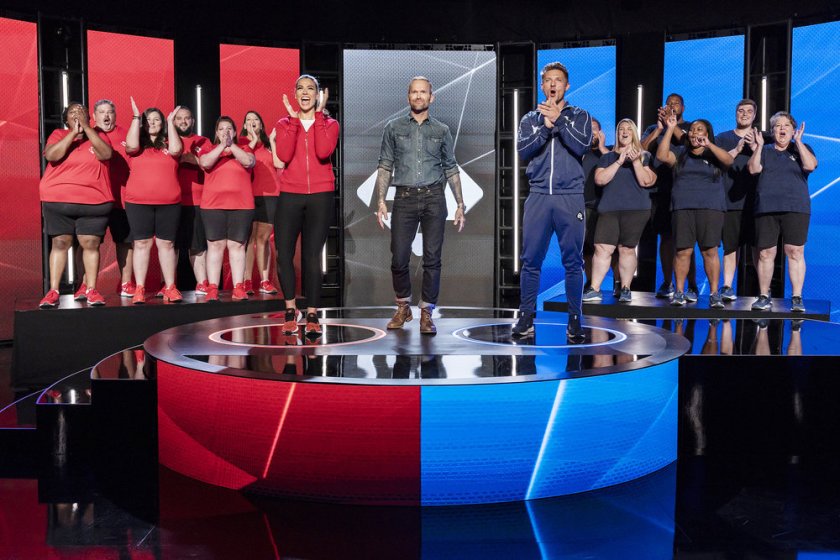 My favorite part of the reboot is that Bob Harper is the host. He is super encouraging to every single contestant. The sit-down discussion he has with everyone is so important. Losing weight is not just about how to eat better and working out. It’s an emotional struggle. Sure, you can teach them how to eat healthy and workout, but if you don’t get to the core of the problem, why each person is overweight and unhealthy, it just won’t be a permanent change.

As someone who lost 80lbs back in 2009/2010, and kept it off, I understand how hard it is to not only drop the weight, but to keep it off. I recall dealing with a lot of body image issues after my weight loss. I thought that if I lost weight, and got skinnier, my life would be so much better. It is so much more than that. But, that too is a part of the journey. That’s why it’s a full-circle thing. You need to work on every part to be successful. 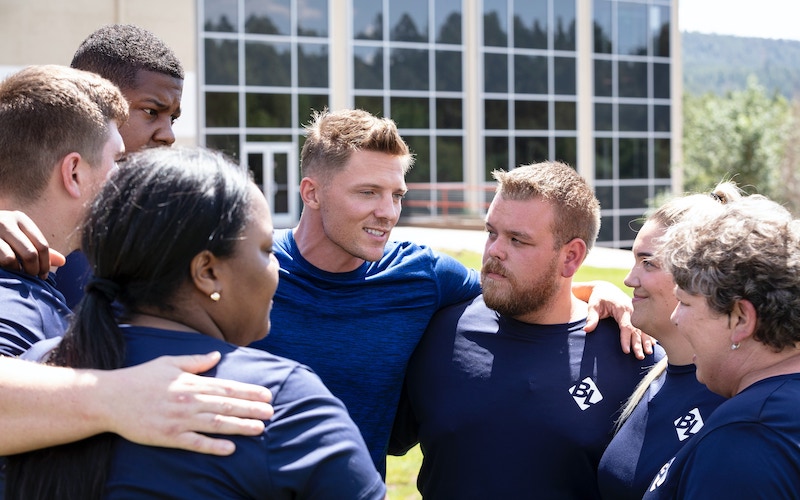 Loving seeing how much teamwork and support for one another there is this season on The Biggest Loser. Yes, there are two teams competing against one another at challenges and at the weigh-ins, but everyone encourages and motivates each other along the way. Feeling supported while working toward a goal is important. It keeps you working harder and harder to reach it.

As far as the weigh-in itself goes, I appreciate that there is a yellow line this time around. The team with the least weight loss sends home the contestant with the least weight loss. While that always stinks, it is much better than having to have them vote for who to send home. It takes that burden off. What I wish they changed however, is the women having to go up there in their sports bra, and the men having to take off their shirt. I suppose it’s to be able to see a visual representation of the weight loss as time goes on, but I am sure it’s not the most comfortable thing to do. Heck, I wouldn’t want to weigh in front of others in my sports bra now! 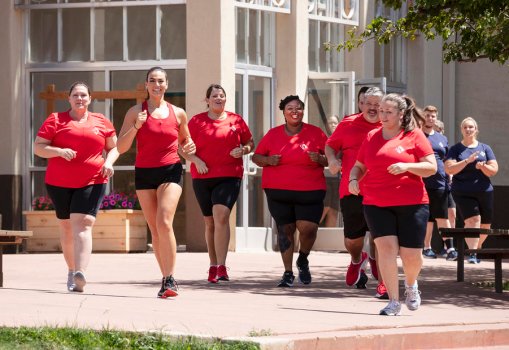 The two new trainers seem very inspiring. I like them both, but like Erica a bit more at this point. Having lost 150 pounds, she understands where the contestants are, she can relate to them in that way. The blue team trainer, Steve Cook hasn’t had weight loss struggles, but he has dealt with body image issues. Both trainers want the best for the contestants, and to put their overall health first, and aren’t so focused on being skinny.

The Biggest Loser is a reality show about weight loss, and that’s what it’s always been. But, I do think they have made improvements in the reboot. I’m hoping these contestants get the foundation for success at home that they need with the gym membership, their own nutritionist, and a local support group.

Have you been watching The Biggest Loser reboot? If so, what are your thoughts?