It was recently announced that The Biggest Loser may have been canceled. It seems to be speculation at this point. The only facts we know are that the show’s main physician, Dr. Huizenga, is under scrutiny. Also, NBC has no shows currently in production, nor are they planning to start anything new soon. 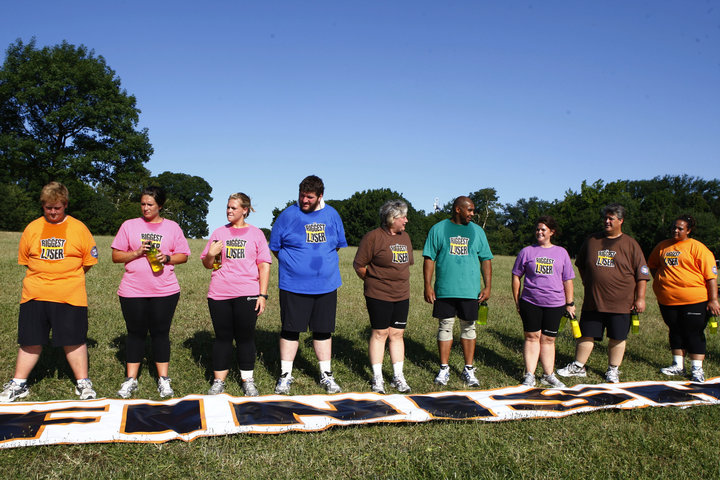 The Biggest Loser premiered in October 2004, with the premise that overweight contestants would compete to win money by losing the highest percentage of weight loss. A group of people were teamed up with a trainer, who would push them to their fullest in the gym, as well as keep them on a calorie-restricted diet. The goal was to drop the most weight for each week’s weigh-in.

Throughout the 12 years that Biggest Loser was on, it not only challenged each season’s contestants to change their lives, but it also inspired the nation. On the other side of that television, millions of Americans watched people just like themselves work hard to change their lives. These contestants learned about nutrition, fitness and overall how to have a more balanced life while being healthier. 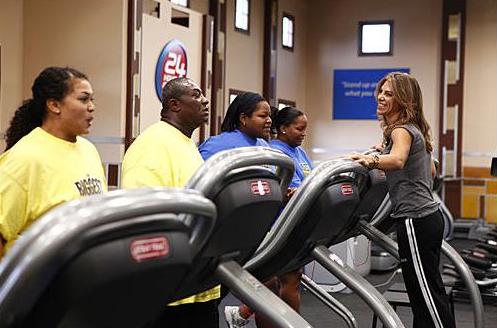 I began watching the show in 2005 during season 2. Watching these people slowly motivated me. These folks were just like me, overweight and just not in control of their lives. Like most, I watched for a few seasons, wanting to change, but not truly doing anything about it.

It was in late 2008, during season 5, that I knew I had to do something. Like most of the contestants, it took a life-changing moment for me to officially commit. That moment came after seeing a candid photo of myself and no longer wanting to be that girl. You always know that you are overweight, that you are fat and unhealthy, but it’s not easy to truly admit that. The photo and Biggest Loser inspired and motivated me to change my life. From that moment forward I committed to better myself.

No longer was I that girl just watching from the sidelines each week, but I was getting in the game. I wanted to be like those contestants. I wanted to eat better, work out and no longer be ‘the fat girl.’ I went from someone who hated to get off the couch, to someone who went to the gym 3-4 days a week willingly. I began to learn about calories and what I needed to do to lose weight. The Biggest Loser was a big part of my learning curve. 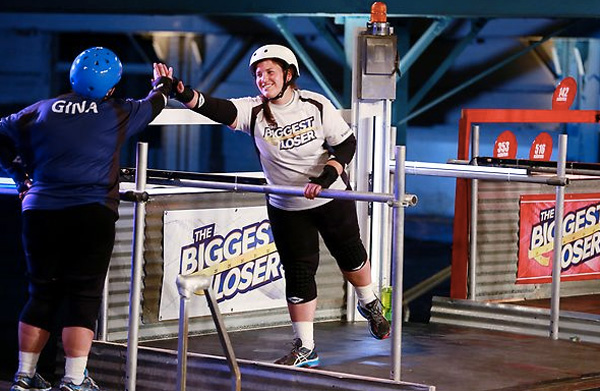 By the latter half of 2009, I managed to drop 80 lbs. and get healthy. I was the healthiest and fittest that I had ever been. While I may not have been on Biggest Loser, I sort of felt like I was there with these people each week. I understood some of their struggles because they were also mine.

Through the years, The Biggest Loser had it’s ups and downs. Each season was different than the one before. At the core, it was about losing weight. And yes, losing the most weight percentage-wise. We cannot forget that the show was a game, a reality show. While I fully believe the trainers always wanted the best for these people, the show existed in the form of a reality game show. Each week, someone who didn’t lose the most weight on a team would pack their bags and go home.

As far as the gaming aspect of Biggest Loser, I have mixed feelings. I always wanted everyone to lose weight and get healthy. That would make them all winners. But NBC created something to both inspire and entertain. I doubt simply watching a group of overweight people lose weight successfully without some kind of twist would bring in a lot of viewers and advertisers. As humans, we want competition, and not everyone can come out the ultimate winner. 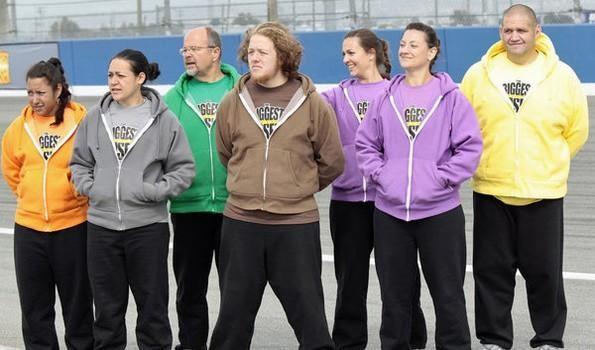 In the end, Biggest Loser showed that most of the contestants succeeded. They lost weight and became healthier. Winning isn’t always about that Biggest Loser title and the monetary prize that came with it. Sometimes, winning is about getting your life back.

The Biggest Loser taught it’s contestants about better eating and living, and it did the same for it’s viewers. It was the diving board for all of the lessons I came to learn. I never understood previously about things called calories and why you need to have a calorie depletion to drop the pounds.

I had the opportunity to ask a number of former contestants about their experience on Biggest Loser. If they regret going onto the show, and if they would do it again. Sunshine Hampton-Cline told me, “I don’t regret it one bit, and I would absolutely do it again.” Her sentiments were echoed by more than half a dozen others I asked. Furthermore, she told me that her experience was wonderful. Another contestant informed, “It was an extremely positive experience for me.”

What I did hear from some was that they wished they had more nutritional support and/or emotional support. That’s the thing about losing weight and getting healthy; it’s such a big thing in your life. For me, I found that my emotional and mental health took longer to catch up to my newfound physical health. My struggles with self-image lasted for well over a year after losing the weight. Visually, you still see someone different in that mirror everyday. 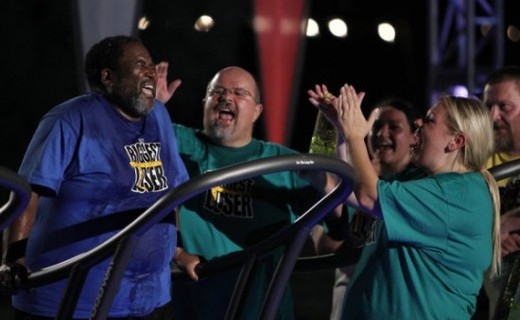 It’s anything but an easy road to getting healthier and losing weight. I don’t think it will ever be easy for those of us who lost a lot of weight. Maintaining the loss and all that comes with staying healthier and fitter is a daily journey. It is something that is you work on from the moment you wake up in the morning, to the moment your head hits the pillow at night. That’s why it’s a LIFESTYLE you are taking on, and not a diet. There is no quick way to lose weight; it just doesn’t exist. That is, if you want to maintain it.

So this long-winded post is all in response to hearing that some former contestants say that they were mistreated on Biggest Loser. While I don’t know what their experience was like, nor do I believe they are lying, I suppose it wasn’t bound to be happy for everyone. You stick a group of people in a house who are calorie-restricted and have to sweat their butts off 8-hours a day; at least one or two aren’t going to find the experience a good one. It would be quite amazing if they all did.

Should The Biggest Loser return? Personally, I would love to see it come back. Maybe give it a year or so, make sure you add more support for the contestants on the Ranch, improve things. I think the positive outcomes outnumber the negative. Folks on and off the ranch learned a lot about health and fitness because of The Biggest Loser. That’s a great thing for us all. 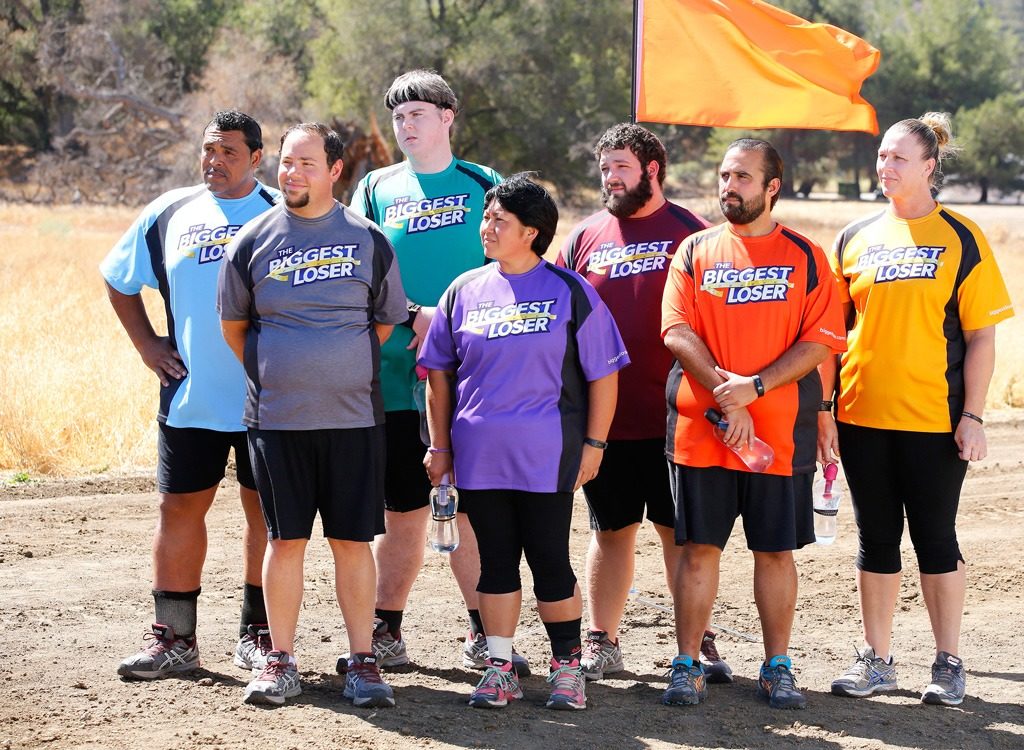