This is going to be a quick one, but I wanted to ensure I got it done today, as it’s a new month and things are going good thus far!

Iâ€™m thankful that there is peace in the house. Last Friday, the room-mate that was not paying rent and causing disruption and uneasiness in the house was evicted. As of Friday night, there was peace and it was so so nice. Iâ€™ve enjoyed this week in my place feeling content and happy.

I’m thankful for Santa’s White Christmas. The coffee that is. I really LOVE this flavor from Barnie’s. It’s especially awesome on ice. My love for this particular flavor has my bag of Starbuck’s Vanilla sitting all lonesome in the cabinet. 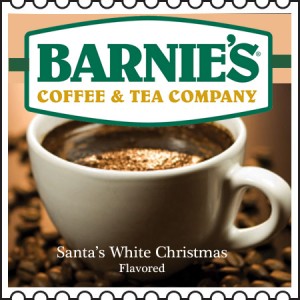 Iâ€™m thankful for dc Talk. Yes, they were a Christian group from the 1990s, but they have made a comeback on my iPods! I bought their first two cds last week and just got them. Both have been played at least twice and some of the songs are now on my running playlist. 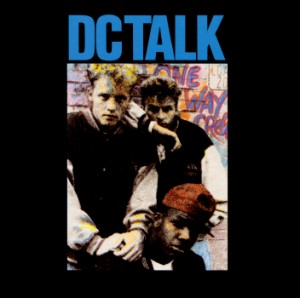 I’m thankful for vegan cookbooks. I’ve been in the kitchen a lot more in the last two or three weeks and cookbooks like Happy Herbivore and Vegan with a Vengeance are my new pals. Love easy, fast and yummy vegan meals! 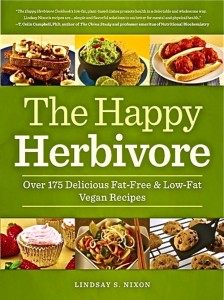 Yummy recipes in this book!

I’m thankful for group runs. I can’t wait for Galloway training to start on June 9th because I really miss running with a group. I had the opportunity to run with some ladies who run at my pace this past Saturday and it was great. I do like my short runs on Tuesdays and Thursdays solo, but it’s nice to run with others once a week.