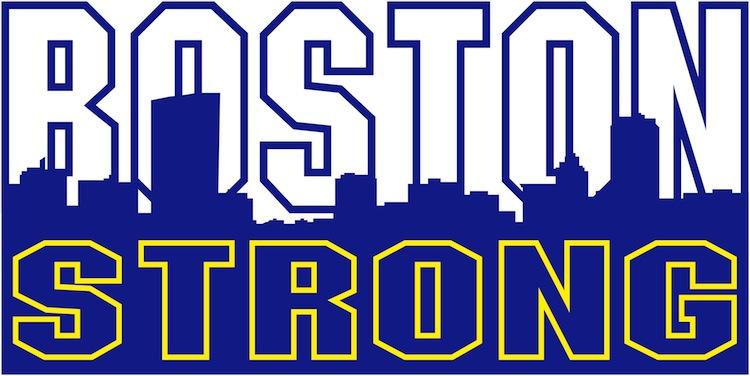 Three years ago today, terrorists attacked us near the finish line of the Boston Marathon finish line. They attempted to knock America down on Patriots Day, a celebratory day for the city of Boston. Instead, their horrible acts brought people united together in a way that hadn’t been seen since the terrorist acts of September 11th.

So much of that day’s events and what followed stick with me. I may have been hundreds of miles away from Boston here in Central Florida, but because of social media it all played out vividly before my eyes. Being a marathoner, I felt that not only did these terrorists attack Americans, but they attacked runners. They took something so amazing and live-changing as a marathon and tried to take that from us. 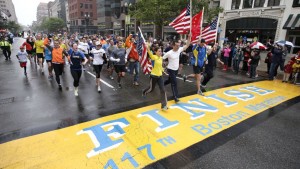 But, we didn’t allow that to happen. It was a tremendously sad and grim day on Boylston Street, in which lives were lost or forever impacted. We will never forget these victims, they have become the heart of the day’s events. It’s because of them and our never allowing terrorists to bring us down that we united as one. What these cowards did that day was the opposite of what they wanted to happen. Instead of tearing us apart, they only brought us closer together.

Today is One Boston Day, we stand united as one and are #BostonStrong. #OneBostonDay #runchat #runner #werunsocial Click To Tweet

We stand as one with Boston on this day. Just as we have done since the events of the 2013 Boston Marathon. Today is One Boston Day, a day that was created last year permanently designating the day an annual tradition. Boston Mayor Marty Walsh stated that the day “encourages random acts of kindness and spreading of goodwill.” Residents are asked to participate in acts of kindness throughout the day. A moment of silence will be held at 2:49pm and church bells will ring throughout Boston at that time.

Boston will be on my mind today, especially during the moment of silence. I have an alarm set so that I am able to observe it. It’s nice that so much good has come out of such a tragic day. The positive and love needs to overpower any hatred that is brought upon us. It may not stop horrible things from happening, but I believe it’s how we react and handle what comes our way that matters. I love seeing how close and united we can become as a community. It’s just sad that it can take an attack to bring that out in some people. 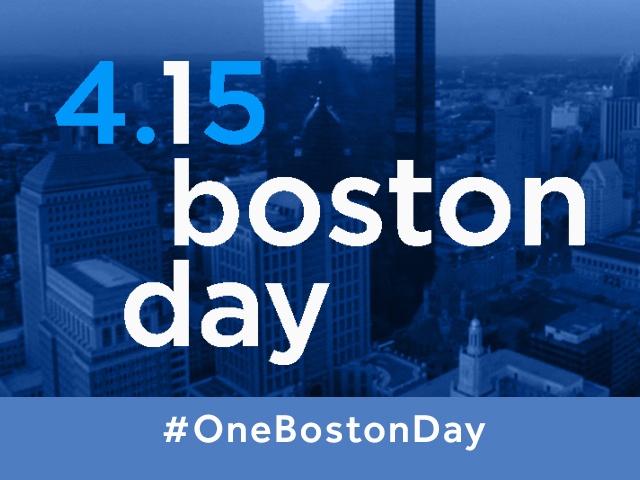