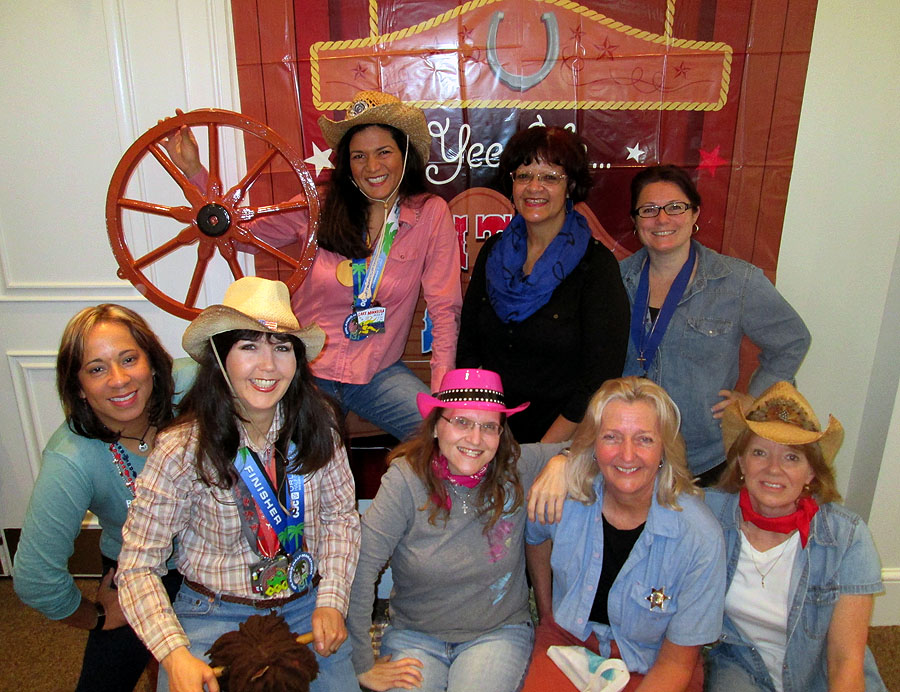 Fun at the end of the season victory breakfast back in March.

With the new season of marathon training kicking off this weekend, I thought I’d take a bit of a look back at my first two seasons running with my group. As some of you know, I run with a Galloway training program group here in Orlando. Inside of the program, there are pace groups depending upon your magic mile. I’ve run with a group called Dream Chasers since joining in 2012, and they have become an extended family. 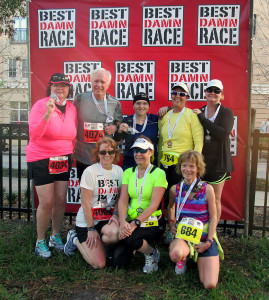 Some of OG at the Orlando Best Damn Race.

The entire Orlando Galloway group is family though to me, I’ve met so many great people through this program that Mr. Jeff Galloway created. I always feel blessed when I think how fortunate I am to not only be running, but to be running with such an amazing group of people. We share the good, the bad and sometimes ugly on our miles and hours on the roads each week. When people see you at your best and worst (sometimes in the same day) and they still like you, well, that’s a true friend!

I trained for my first marathon (then later 2nd and 3rd) with a number of these same people which I consider some of my closest friends. This year, I’m moving up to be a group leader and really hope that I can motivate and inspire others to pursue their dreams whether it’s running their first half marathon or full marathon (heck, even their first 10k!). It’s such an awesome feeling when you increase your mileage every couple of weeks during the training and see what you are truly capable of. That continues onward to each and every race when you cross that finish line. 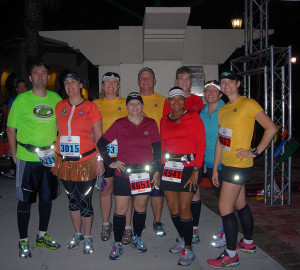 Do you have a running family? Or, maybe a couple of friends who you run with regularly? Would love to hear all about it!