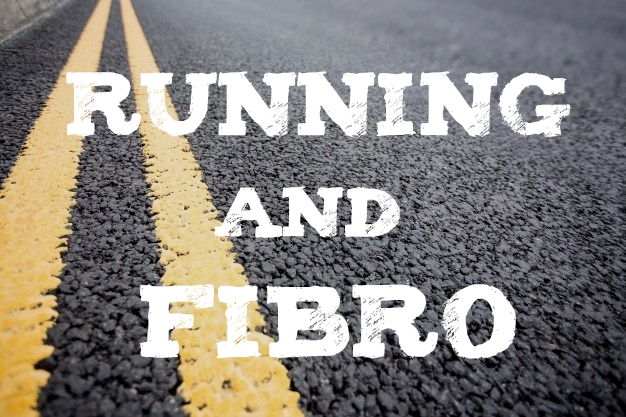 It’s been just over a year since I was medically diagnosed with fibromyalgia. I’d like to say it’s improved, but that’s just not the case. I have found a medication regime that seems to work better for me, but it’s not without it’s ups and downs.

With the help of Facebook’s memories feature, I’ve been able to see that during my training for the 2017 TCS NYC Marathon, symptoms were appearing. I posted about how I was struggling with my energy levels, having to push myself to make it through some days. Only now do I understand that it was then that fibromyalgia was fighting me.

It’s also how I know that “retiring” from marathons after NYC in 2017 was the right thing for me at this time. It is hard nonetheless to realize that my body is just not capable of running another 26.2 miles. A part of me misses training for a marathon. Crazy, isn’t it? But, there’s just something about that training, then the big day that drives you to be a marathoner. 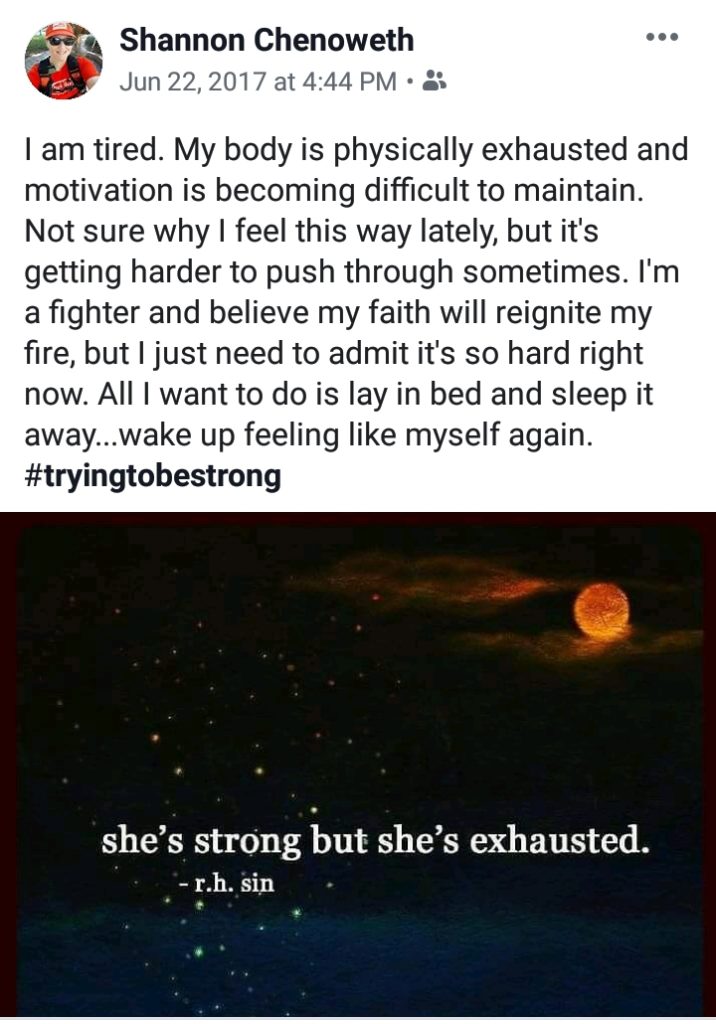 I pride myself on what I’ve been able to accomplish since I became a runner in 2012. Heck, I’ve run 6 marathons, two of which were the NYC Marathon (in 2015 & 2017), and over 35 half marathons to date. Even if I am never able to run another full marathon, I will always be a marathoner, and I love that. Once a marathoner, always a marathoner.

There are many worse illnesses and diseases in the world that need cures, most specifically, cancer. That doesn’t change my hope that one day there will be a cure for this stupid fibro crud. I want to be the person I used to be. I want to go to sleep at night, and wake up feeling refreshed again. I want to not have to suffer from aches and pain throughout my body. And, most of all, I want to be able to get through a week not needing to take regular naps and rest my body so often. 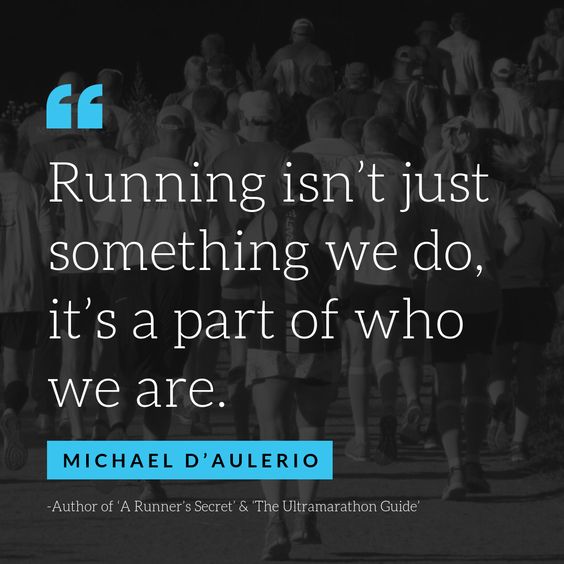 Fibromyalgia sucks, that’s the bottom line. But, I know I am truly blessed that I still can enjoy running, even if the extent of my ability going forward is a half marathon. That’s something only a fraction of folks do as it is. I mean, not just anyone gets up before the sun rises and runs 13.1 miles for fun. 🙂