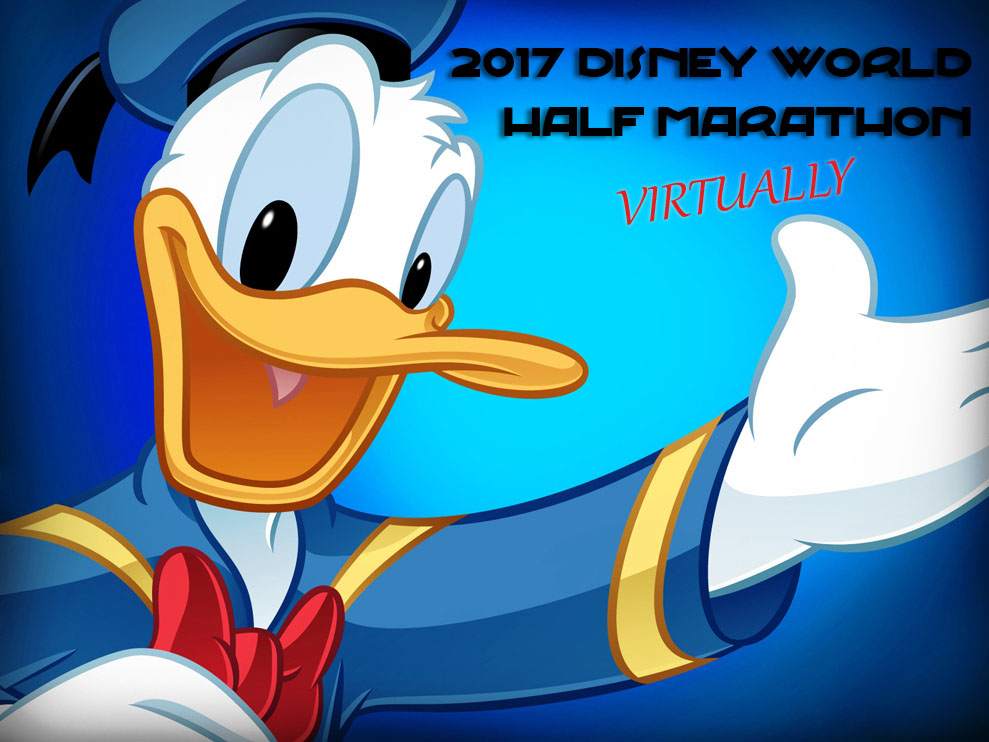 Then, the Walt Disney World Marathon Weekend was upon us, thousands of runners, volunteers, and spectators were ready for the amazing big races here in Central Florida. As a native of Florida for most of my life, I have seen the weather here change at the drop of a hat. One day, we may have sunny skies and perfect weather, then the next, a dark sky would appear, full of thunder and lightning rain pouring down. Sadly, the latter is just what would happen, causing a difficult decision to be made by runDisney. 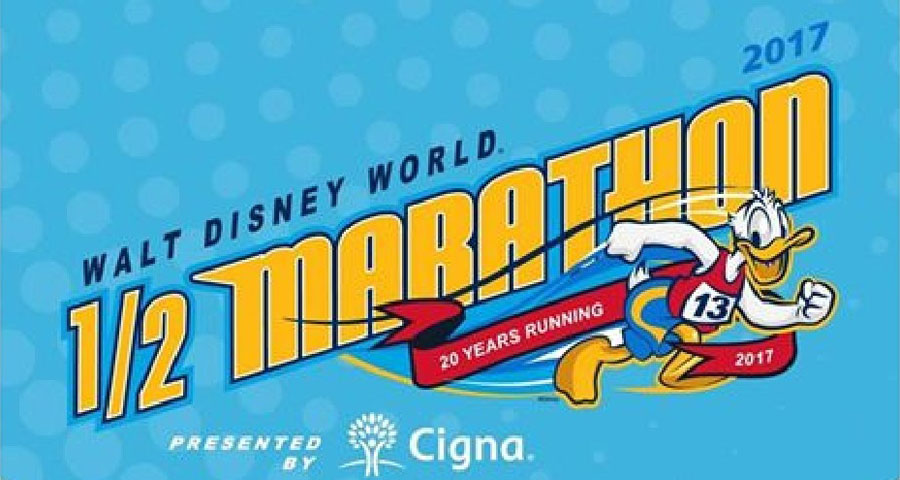 On January 6th, the eve of the WDW Half Marathon, the race director and staff of runDisney had to cancel the 20th running of the race. I know the decision to cancel the half marathon was one of the most troublesome for the race staff to make, but it was in the best interest of all involved. Not only do you have over 25,000 runners registered for the race, but there are hundreds of volunteers and race staff that have to be coordinated. It’s important that a race director keeps the safety and well-being of all involved in a race at the forefront of their mind. Thus, calling a race cancellation the evening before the race was the right call as disappointing it was for everyone.

So, I found myself without a race to run and pace on January 7,2017. runDisney informed that as well as four options for the runners to choose from because of the race cancellation, that they would be sending out the race medals. I’m the type of runner that refuses to accept a medal unless I’ve run that distance. Sure, you do the training, but that distance needs to be run for the medal. That’s how I view it. 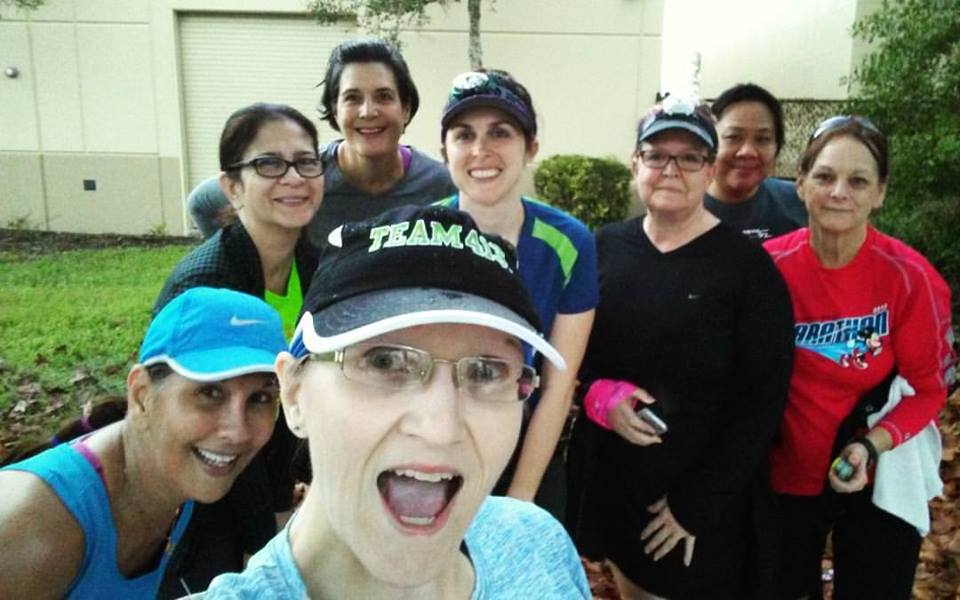 The morning of the cancelled Disney Half Marathon, I watched my Facebook feed fill up with many runners heading out in the rain (in between the thunder and lightning) to get in those miles. It made me proud to be a runner, our community is so amazing. These runners were out earning their medals on Disney property throughout the hotels they were staying for the weekend.

While a part of me considered driving over and joining the fun, I knew I had 12.5 miles on my training schedule the following weekend. I opted to run 13.1 miles instead of the 12.5 miles in order to virtually run the half marathon. While a virtual race isn’t the same as running a race in the actual location, it has become an option for a lot of races these days. So, running in nearby Winter Park with my Orlando Galloway group for me was the next best thing.

My virtual Disney Half Marathon kicked off at 5:00am a week after the actual event would have taken place. We had such great weather conditions, quite the opposite of what was seven days prior. It was about 60 degrees to start and I felt pretty comfortable once I got moving. The only negative was the thick fog that covered the area making visibility a bit more of a challenge.

The first miles were run with seven of my fellow Galloway runner girls. We ran about 9 miles together, even adding in our local bridge at Cady Way to the fun. There was the usual chatting about this and that, and some laughter through the miles. 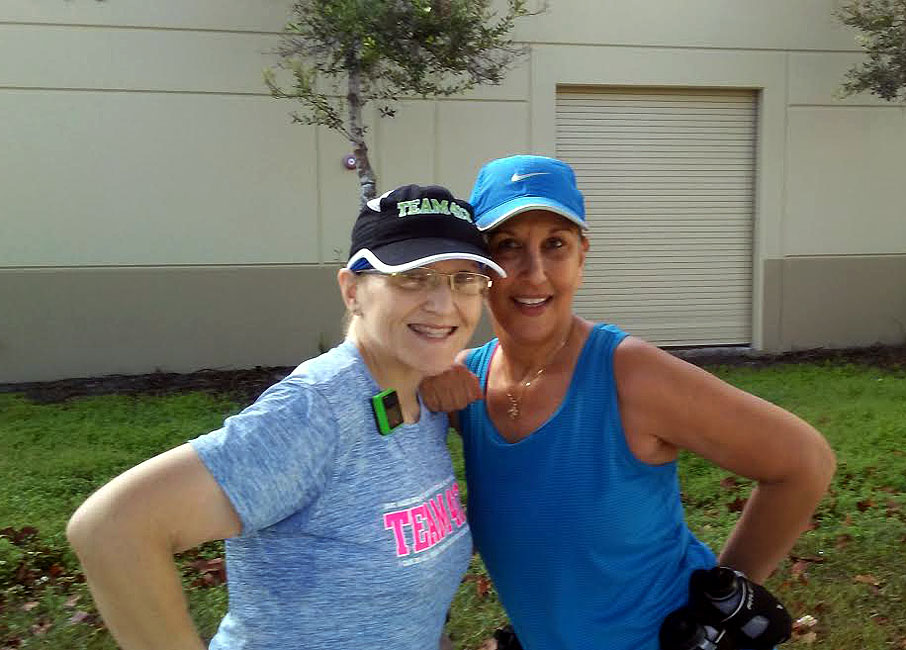 We returned to the school, our starting location after that to drop off most of the group, and pick up one other. At this point, it was myself, my runner friend Susie who had been with me from the beginning, and our friend, Lourdes. The three of us had about five miles to cover before Susie and I would hit that magic number, 13.1.

I love running with Susie and Lourdes, they have become two of my great running friends through the last couple of years. Lourdes and I run together pretty regularly through the training group runs and we have met up after work on some evenings for runs as well. If I have to put in some miles for a medal, these two ladies are definitely awesome to do it with. 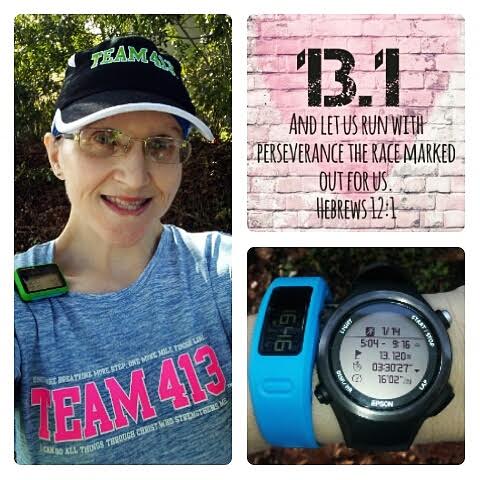 Susie and I hit the 13.1 mark about a mile before we would be returning back to the school. Didn’t bother us though, some extra walking isn’t something we are against doing. Any time you are out there moving is good, it just gave us a great cool down.

I feel that my first “virtual Disney race” went well. I hope that next time, I am actually running ON Disney property though. There isn’t anything like running a Disney race through the theme parks. Having run the WDW Half Marathon and the WDW Marathon previously, I can honestly say, I enjoyed both experiences. I recall the fun Disney music and characters along the miles, and that’s just a part of what makes running Disney magically fun. 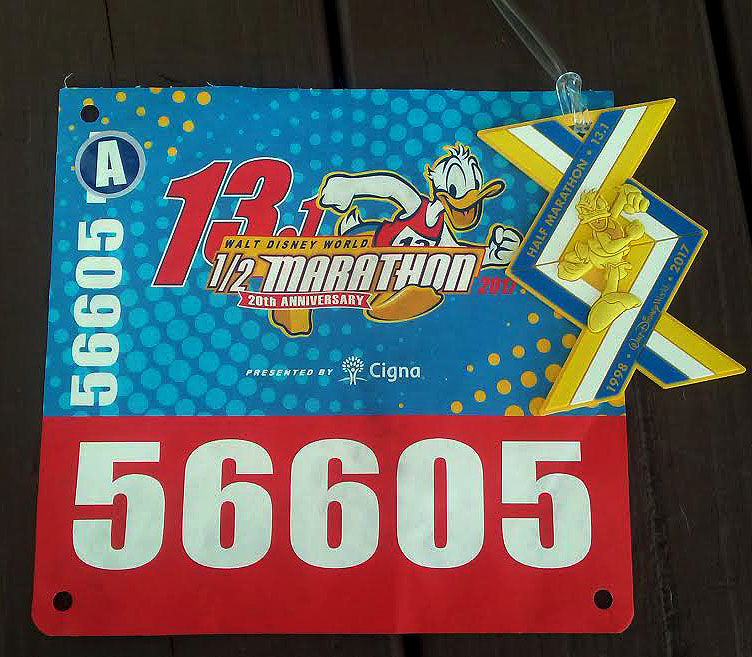