Disclaimer: I received free entry to the Rock ‘n’ Roll Nashville Half Marathon as part of being a BibRave Pro. Learn more about becoming a BibRave Pro (ambassador), and check out BibRave.com to review find and write race reviews! 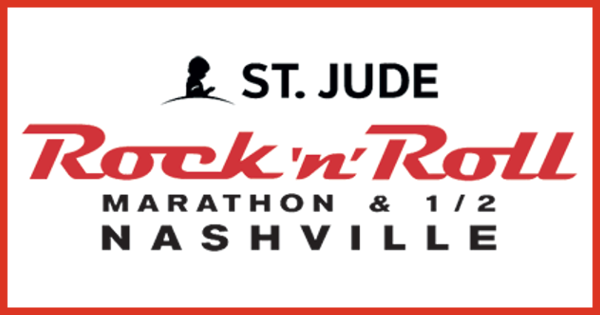 I will be running my first Rock ‘n’ Roll race on April 28th in Nashville, Tennessee! The series has been one I’ve been wanting to do for awhile now, and I’m excited to have the opportunity to run the half marathon as a BibRavePro. This is also my first race in the state of Tennessee!

The Rock ‘n’ Roll Marathon Series has been around since 1998. The series was founded around making running fun with bands throughout the course. Each race weekend opens with a world-class Health & Fitness Expo, and concludes with a finish line concert with a major headliner. The events have also helped raise more than $310 million dollars for charities like St. Jude Children’s Hospital. 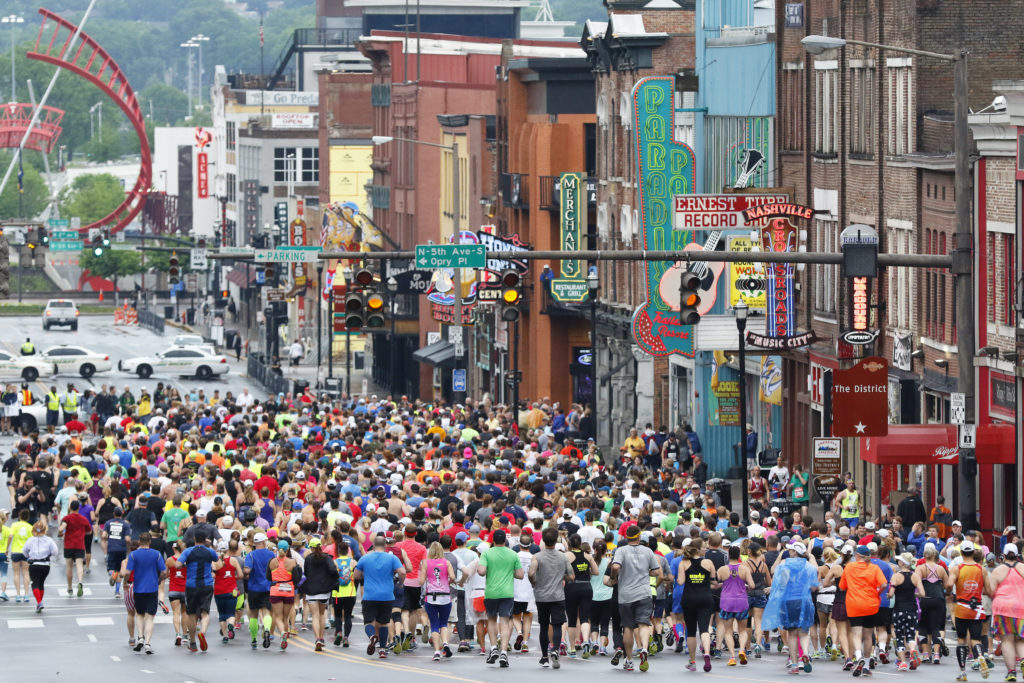 The 2018 Rock ‘n’ Roll Nashville event includes a marathon, half marathon, 5k, 1 miler and a kids race. This year, there are new features for the race series include a new Marathon finisher zone with massages and pizza, new light-up corral markers, and clearer aid station signage.Not to mention more music! Runners can jame out to on-course mile marker tunes, and pick your own Spotify BPM playlist to inspire your next run. Check out the complete list of Spotify playlists here.

With less than 90 days until race weekend, I’m already getting excited about running the Rock ‘n’ Roll Nashville Half Marathon! The 2018 course isn’t up just yet, but you can check out the 2017 route information. Register for the Marathon or Half Marathon and save $15 off by using discount code RNRBRP2018. 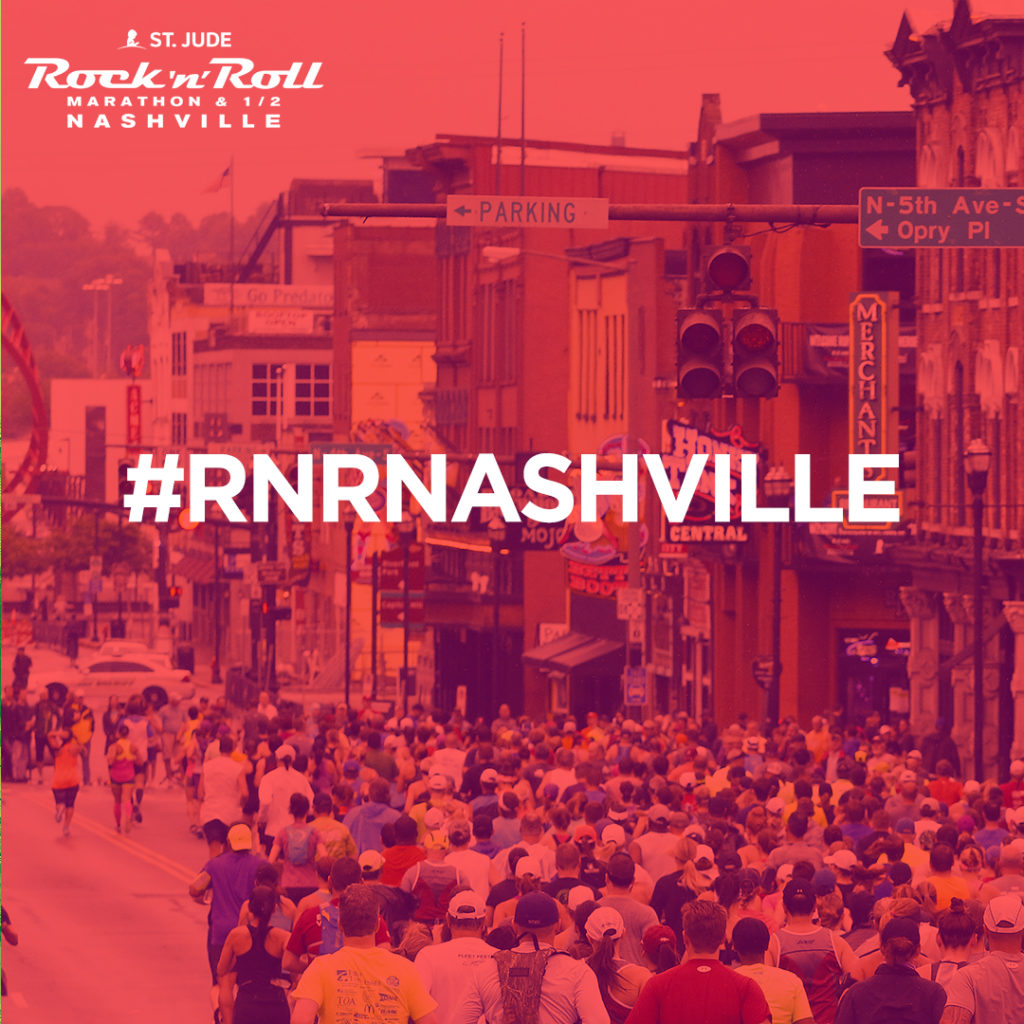