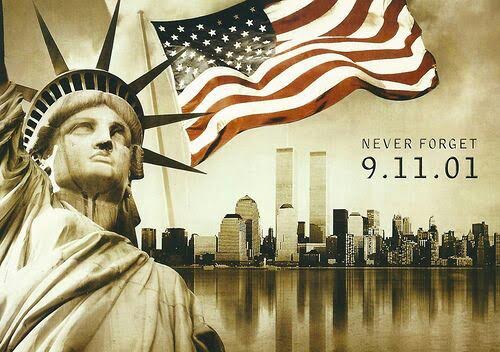 It’s been 15 years. 15 years since the horrific events of September 11, 2001. It’s so hard to believe that it’s been that long since America was attacked. The images that came across my television screen that day still linger in my mind.

I was home recovering from gallbladder surgery, and when I awoke that morning, the world was under attack. Seeing one of the World Trade Center towers smouldering and then a second plane hitting the South tower, I was stunned. Like everyone else, I couldn’t believe what I was seeing, it just didn’t seem real. 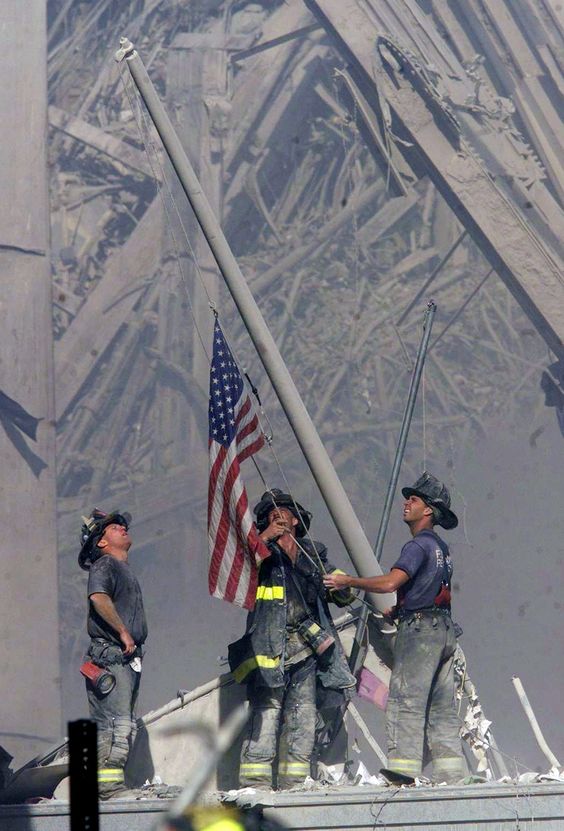 Sadly, it was all too real. The terrorist attacks of 9/11/2001 would take 2,996 lives and over 6,000 people would be injured. Of those who died that day, 343 were firefighters, 72 were law enforcement officers, and 55 military personnel. America has never been the same since that day.

Today, I want to remember those lives that were lost, as well as honor the heroes who emerged that day and in the days following the attacks. I may not know if my words can ever truly show the love that I feel deep inside my heart for the families who were closely impacted as well as those heroes. 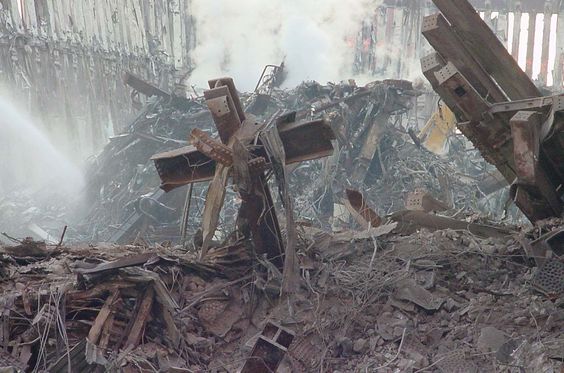 I will NEVER forget. Thank you and God Bless.