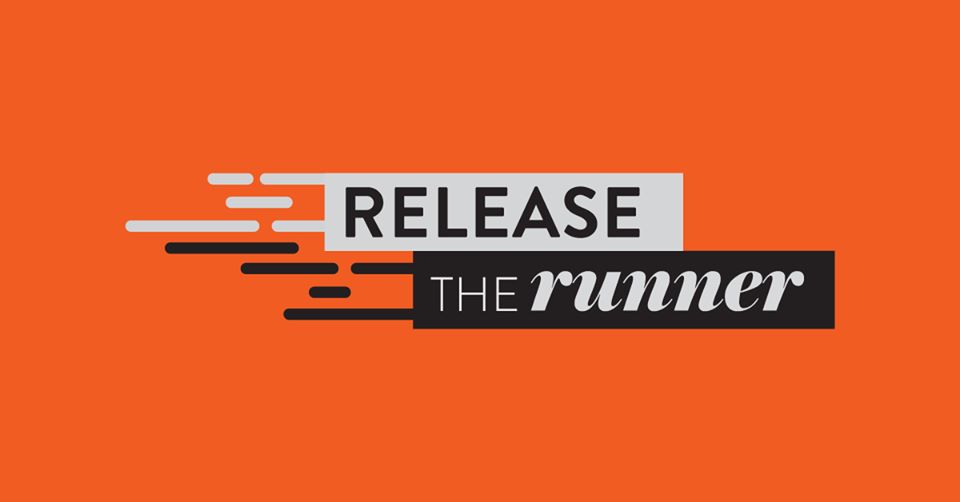 Why do you run? With races being canceled since last month, and into the foreseeable future, we all know motivation can be hard to find right now. Go back to what got you started, why you became a runner. What is your why?

My why began as an extension of staying fit. I had lost 80lbs in 2009/2010, and wanted to find activities that would help me maintain my weight loss. I met running in late 2010, when I decided to start doing a Couch to 5k plan. Unfortunately, weeks into my new training plan, I injured my back. This was a set back, but because of my stubbornness, I didn’t give up. 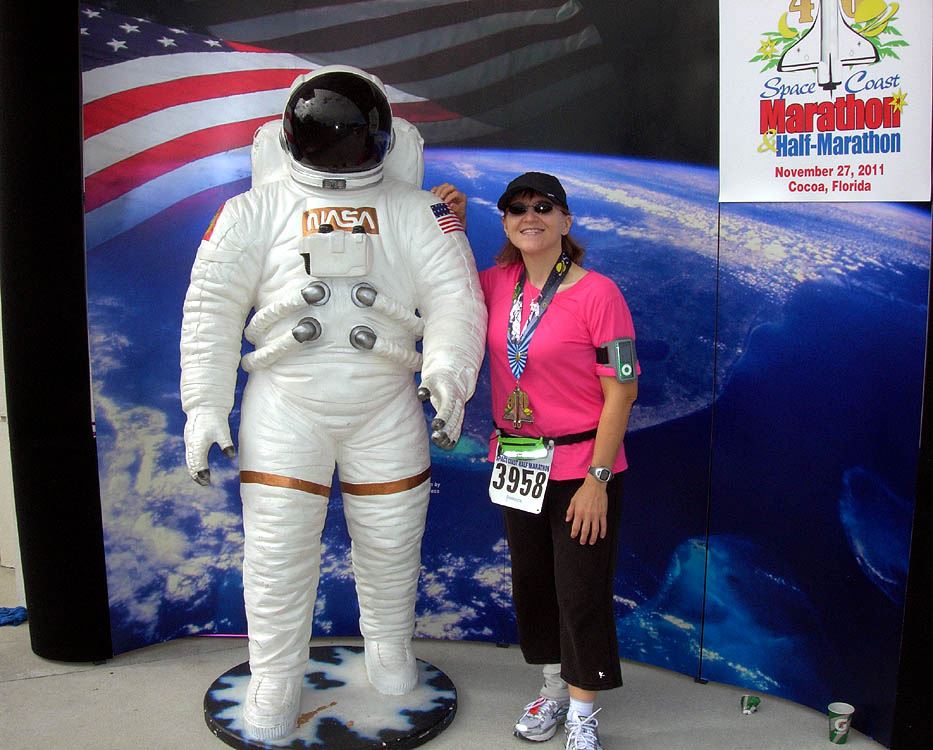 After finishing my first half marathon at the 2011 Space Coast Half Marathon.

In 2011, I decided that if I couldn’t run, I would walk. I trained to walk my first half marathon. Along the way, I did my first 10k, and later crossed the finish line of the 2011 Space Coast Half Marathon in November. It was one of the hardest things I had done up until that point, but after crossing that finish line, I was inspired.

A high school friend introduced me to the Jeff Galloway method after my first half marathon. She thought maybe I could try that since I still wanted to run somehow. After speaking to a specialist, who told me a run/walk program wouldn’t hurt my back injury anymore than it already was, I felt good about giving it a go.

On March 4, 2012, I ran/walked my first half marathon, and finished my second overall half marathon. It was a wet, windy chilly day, and while I don’t recall all the details 8 years later, I do remember it was a great experience in the end. I crossed the finish line in 2:59:42, which was a great time. 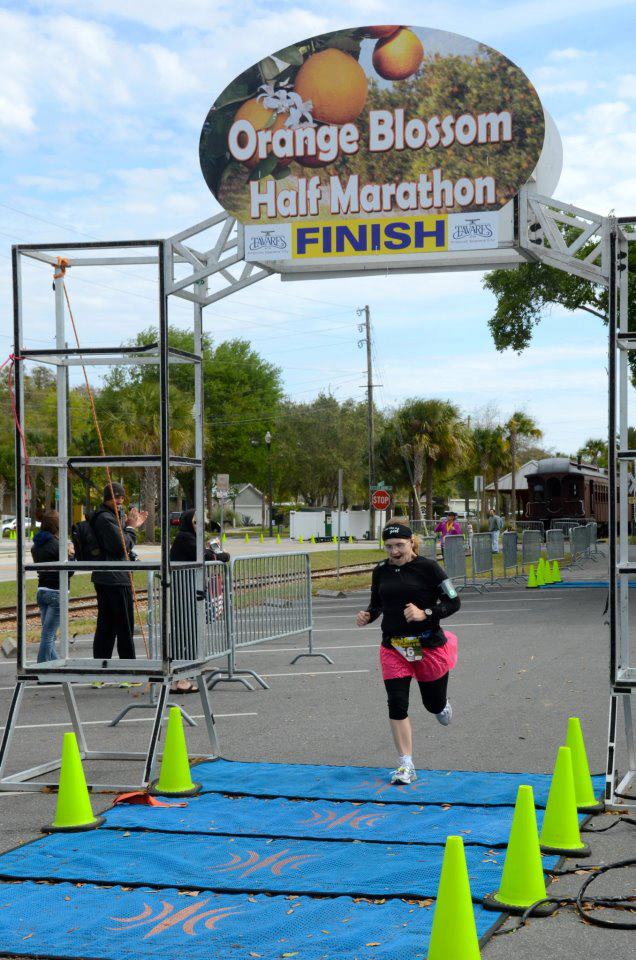 Crossing the finish line of the 2012 Orange Blossom Half Marathon.

In June 2012, I joined the local Jeff Galloway training program in Orlando. From that point on, I was hooked on running. Running with a group was something I grew to really love. I trained my first year in the program to run my first marathon in February 2013. The first year of marathon training was both hard and fun, quite the combination of emotions, but I wouldn’t have gone back and traded it for anything.

Running may have began as a way to stay fit, but it has evolved into so much more. I run to challenge myself, I run to be with friends, and I run because it makes me feel more alive. There’s truly nothing like the feeling of finishing a run after giving it your all. It’s a feeling that I have been blessed to be able to experience for going on 9 years. 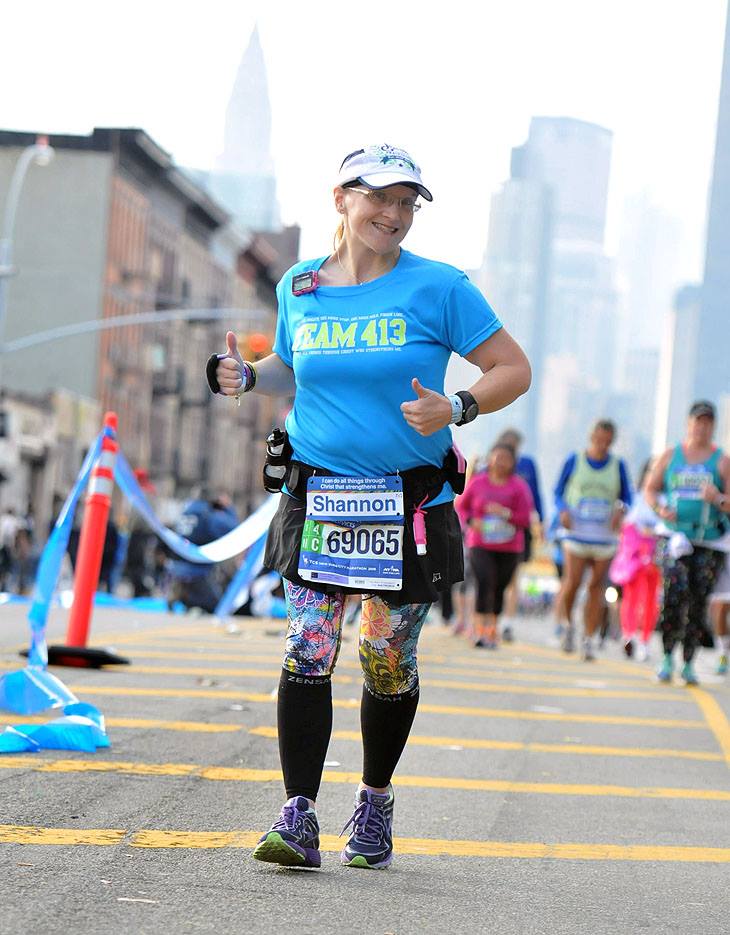 During the 2015 NYC Marathon

What’s your running story? What is your why? Join the #releasetherunner movement and share your story! Let’s inspire each other, and others who have maybe considered running, but have never thought they could be one. I believe just about anyone can run, they just need the right encouragement and support.

Join the #ReleasetheRunner movement with BibRave and 49 other partners all across social media! I’m excited to be a part of this awesome project, and I hope you join in! 🙂

No one undergoing a trial should say, "I am being

This jar in my hand has been awesome for my workou

Hill run with some of the girls this morning. Humi

My new vlogging "toy." It's my first gimbal stabil

May the God of hope fill you with joy and peace.

New post up on the blog! Summer Run Training Tips.

Bike workout at home. Got in my cross-training at

Count your blessings more than your struggles. The

6 mile run with my group to start off the weekend.

You are worthy. O' Lord our God, to receive glory