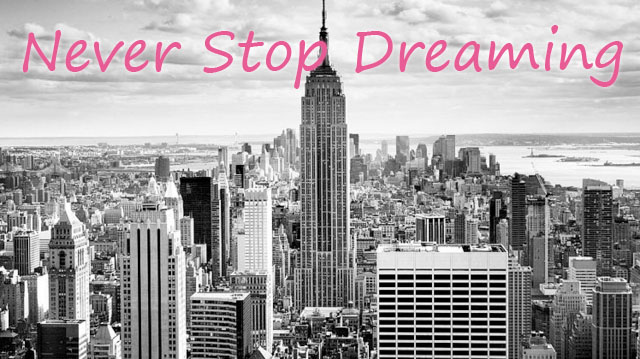 Have you ever felt lost, as if something was missing in your life? I’ve been feeling just that way for the last few weeks or more, and it finally truly hit me more clearly with the why. I am missing a dream, that passion that ignites you to more forward, onward toward a big goal. While we all have goals that we are shooting for in our lives, there’s always one or two dreams that you are oh so passionate about. That just make your life feel so exciting and well, ALIVE!

In this case, for me what I’m talking about is New York. I dreamed of running the NYC Marathon for at least three years and it finally was a dream come true last year. 2015 was my year, the year of the dream. I talked about so much as I trained last year, and when the dream came true, when it was finally over, I was left empty. Well, I mean I have all of those awesome memories and the awesome emotions and all within me, but the dream came true. It was so so amazing, one of the best times of my life. 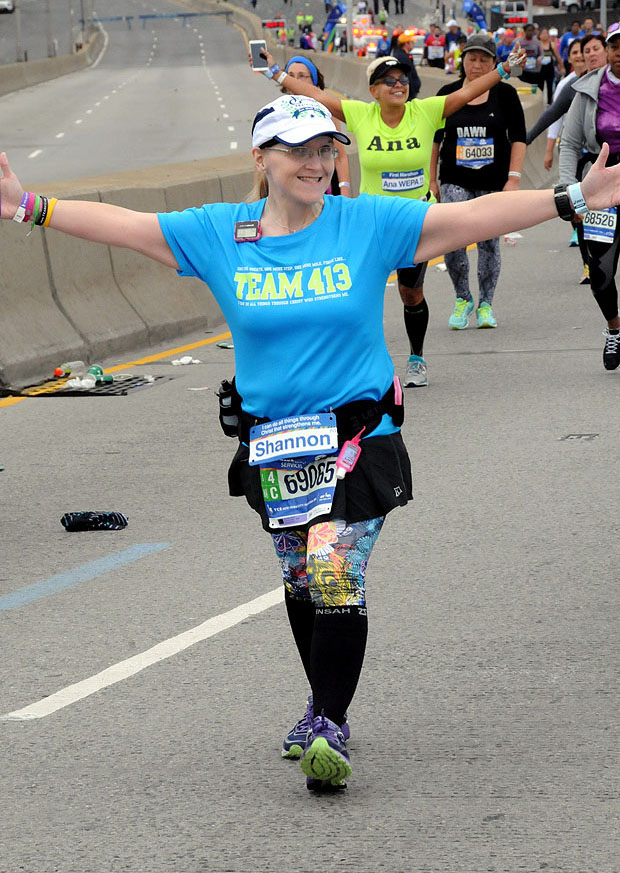 Greeting 2016, I thought I would be okay with now being a NYC Marathoner, and no longer having that goal in front of me. I thought I would be fine with not having a marathon to train for this year. It’s the first season since beginning Galloway training that I DIDN’T have a marathon on the schedule. I have to admit, it feels weird. I feel as though I’m not working toward something big like I had been doing with the five marathons I have run since 2013. I’m sure that’s not something a lot of non-runners can understand, actually WANTING to be training to run 26.2 miles, but for me, it’s become my life. It may be a love/hate relationship with those long miles, but it sure feel so great to cross that marathon finish line.

So, while running may not be something I do for a living, it’s something I really truly love doing. It’s become such a big part of my life and I have found that I almost yearn for those long runs, those hard runs that I have to push myself through. It’s a challenge that makes me feel alive I suppose, it’s a feeling that’s difficult to describe to someone who isn’t an endurance athlete. But dang is it an awesome feeling. Maybe it’s an endorphin high, I don’t know, but there’s truly nothing like running. 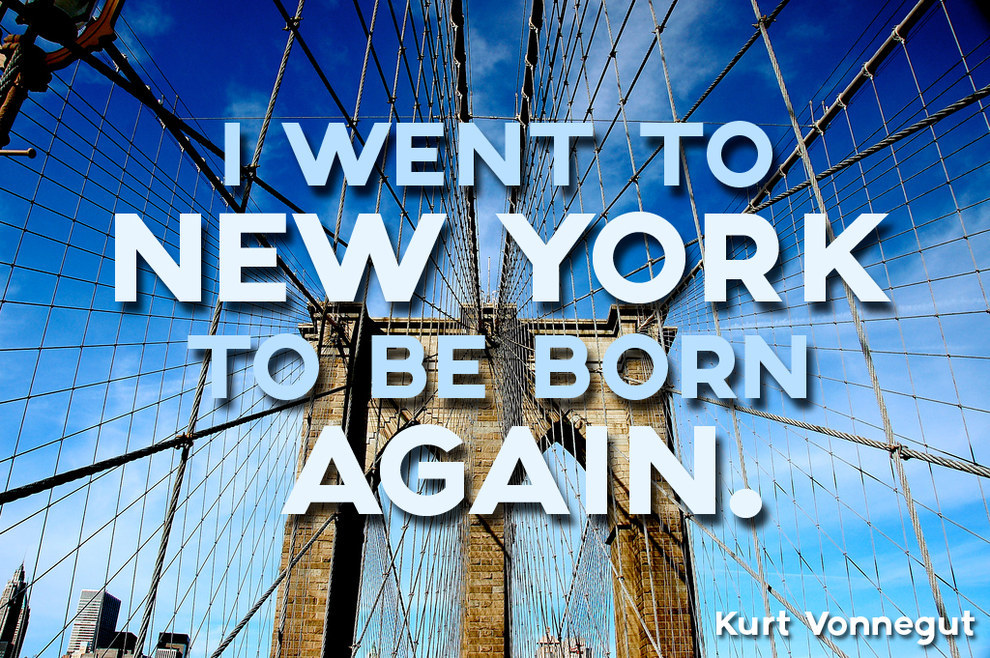 I’ve felt kind of “lost,” lacking any real passion, so things have begun to slip. I’m up 8lbs weight-wise, I haven’t been drinking enough water, my blogging hasn’t been as frequent as it needs to be, and I’ve become so indecisive in so many things, a feeling of being on the fence. This all changes now. No more feeling low, unmotivated and lacking that dream or passion. I have decided on a plan and excitement, that passionate feeling is slowly but surely coming back.

Just what is that, you ask? I’ve decided that my dream of running NYC isn’t over. I am going back. 2017 is going to be the year of my return to the Big Apple. I want to take on those five boroughs again. I want to again run on the Verrazano-Narrows Bridge. The 2015 marathon was amazing, but I want to go back and do even better. I want to not only improve my time, but I want that feeling of running through the streets of NYC again. This time, I plan on being even better trained (I was prepared, but as a Florida runner, there was still more I could have done), and hear Frank Sinatra playing as I stand there on Staten Island, this time without a crummy headache. Can I reignite a dream like running the NYC Marathon? Heck yes, I can! And, I’m so much in love with New York and that crazy city that never sleeps that it has yet to leave my mind. Maybe it’s because I was born in New York that has me so attached, I don’t know. No matter what, a part of me is still in New York. 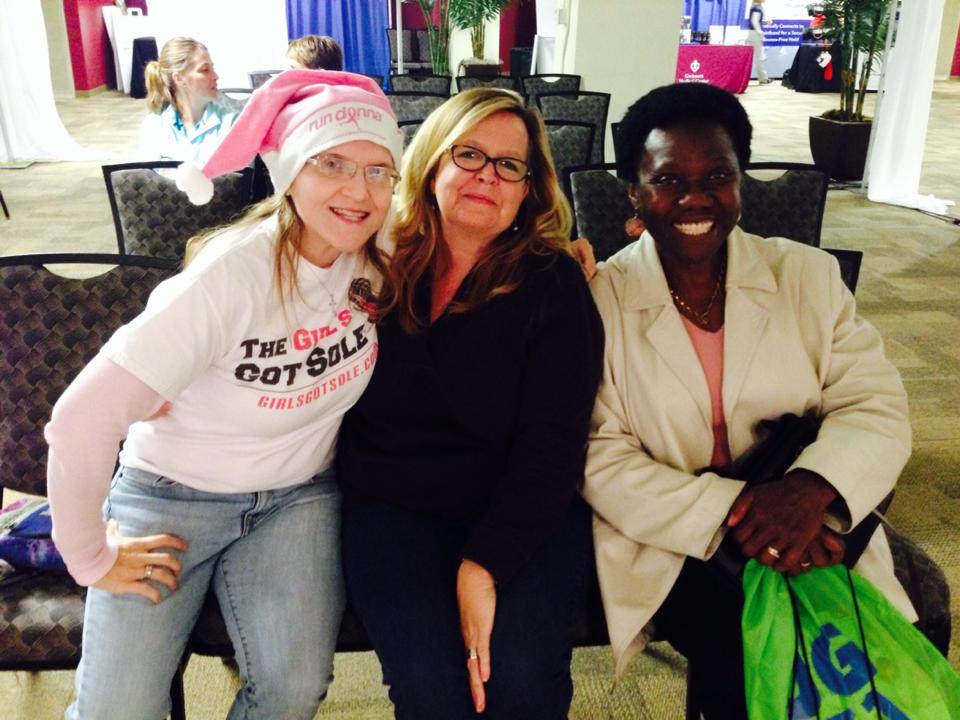 Meanwhile, my goal for this year is a little closer to home, at least distance-wise. I am going to run Jeff Galloway’s 13.1 in Atlanta on December 11th. I ran the inaugural half marathon back in 2014, and then did the virtual last year, so I’m looking forward to going back and running it in person again. My friend Terrie and I had a blast there in 2014, and I know 2016 will be just as much fun, or more. I’ll be training for those Atlanta hills, as well as for the Space Coast Half Marathon in hopes of another P.R. this year. It’s a great race to P.R. at, heck I did it after running NYC last year. 🙂

I believe in dreams and my faith to make them come true. God is great and I believe that if something is strong within your heart, it’s something you are meant to do. The passion is strong for more adventures in New York, so I know it’s just a matter of time! 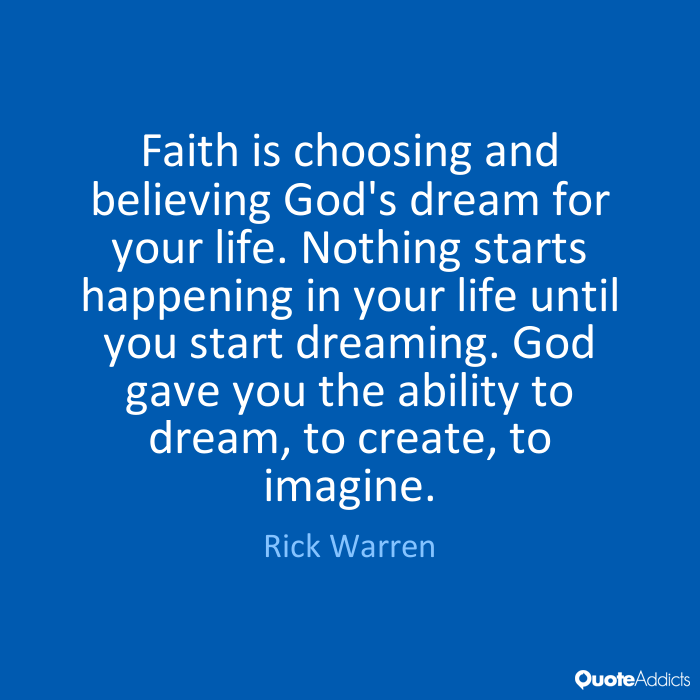