Note: I’ve got a few race recaps to get up asap. Due to a few factors, I got behind which I hate doing. That said, they will be up soon. Thanks!

On March 19th, I ran my first-ever trail race. It was the Masters of all Terrain 5-Miler at Hal Scott Nature Preserve. The reason I signed up for the race was because a number of my running group was doing it, and it was a great price. Two great reasons to sign up for a race!

I met up with some of my running friends on race morning, and we carpooled over to the race site. When we arrived, I noticed right away, how small the race was going to be. I actually thought that was nice since most of the ones I do are fairly large in number. We picked up our race numbers and timing chips (which were pretty old school, larger than the ones I’ve used even with timing chips that you attach to your shoe). After a couple of pictures and of course a port-o-let stop, it was time for the race to begin. 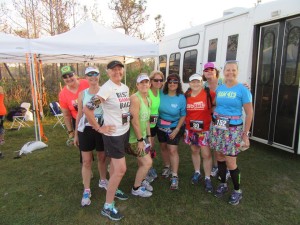 They instructed us a bit on the course itself, as there was a turn off for the 5-mile runners since there was a half marathon as well as an ultra also taking place. I opted to use 30:30 intervals which is generally what I go with these days for races. Also, I got to chance to use my new Orange Mud HydraQuiver hydration pack. It’s a product that I am getting the opportunity to try out and review through BibRave as an ambassador. More on that very soon!

The first mile was a bit challenging. While I’m sure running in a nature preserve is much easier that a lot of trails out there, it was a challenge for me being used to the road. I was wish some of my group for the start and I talked with them about how different the whole trail felt to me. Also, the new hydration pack I was wearing was such a new experience for me having only worn belts or carried handheld water bottles, I found that to add to the challenge of my running. 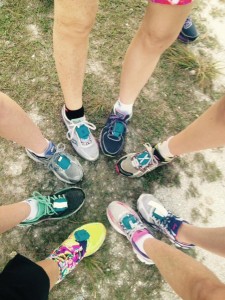 Navigating branches, holes, water and other things that could potentially result in a rolled ankle or the like made me really pay attention more to how I was running. I found myself looking down at the ground more than ahead of me which is not the norm when I run on the road. At first, I wasn’t sure I liked this whole trail running thing, but by the end of the 5 miles, I found myself thinking it wasn’t so bad after all (less for the darn horseflies that kept hanging around me in the last couple of miles).

My verdict is that I would do another trail run. I’m definitely not ready for anything big or difficult, but maybe another 5-Miler or 10k would be up my alley. I don’t foresee myself being big into the trail running, but hey, never say never when it comes to this sport of running that I love! 🙂 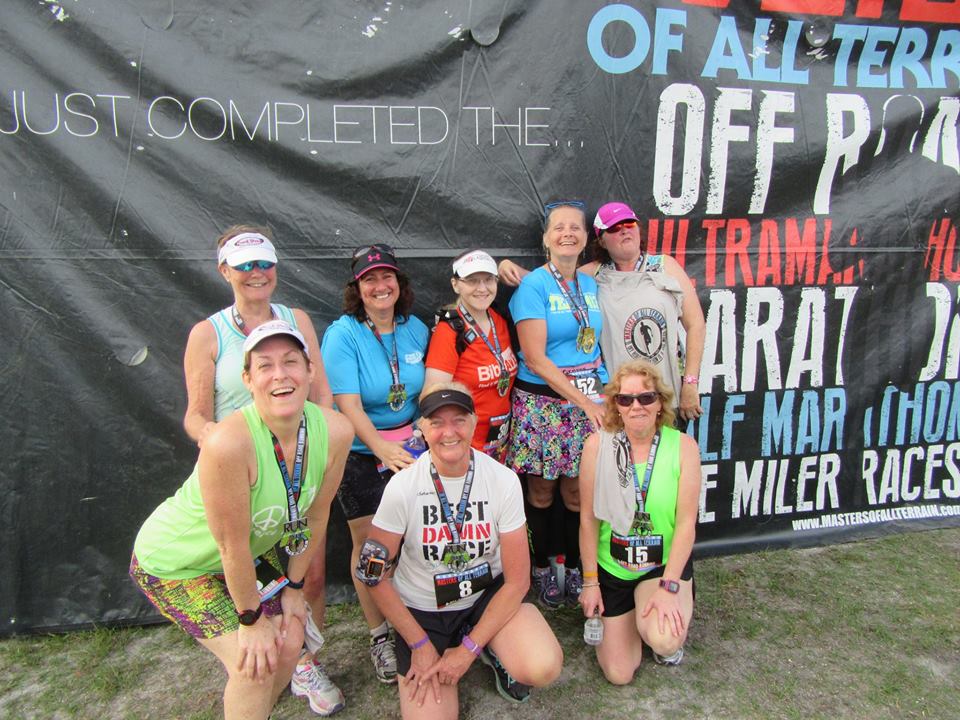