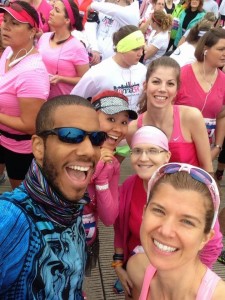 runDonna Ambassadors at the 5k

On Saturday, February 22nd, I ran in the Donna 5k. This was a family fun run that started and ended at the Prime Osborn Convention Center (where the expo was taking place). I was excited to do this one, thinking I would just mostly walk it and enjoy talking and taking in the route.

I met up with some fellow race ambassadors before the race began at 8:30am. It was great to finally meet people like Krissy Murphy, Elizabeth Blanchard and Linzie Starr. And, of course runDonna social media butterfly, Marcia Barton. I also spotted a few other familiar faces before the event officially got underway from facebook and other social media. Always love meeting fellow runners that I’ve gotten to chat with online!

At 8:30am, the faster runners took off, followed by everyone else through the walkers. I started off with the ambassador gang, but eventually faded back as I was planning on doing more walking than running on this one. I then switched to a 30sec run to a 1min walk for the most part. This was not about seeking any PRs or times for me, just wanted to finish it. 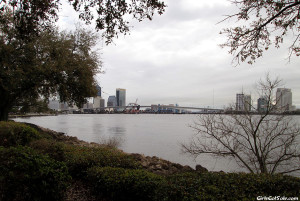 I stopped a few times to take pictures along the 3.1 miles and just enjoyed the scenery. It was a nice change of pace from how I usually approach 5ks. Sometimes, its good to slow down and enjoy a race experience. I finished in 46:20 which isn’t too bad for the walking I did. The 5k was a great time and I would run it again next year if I can. 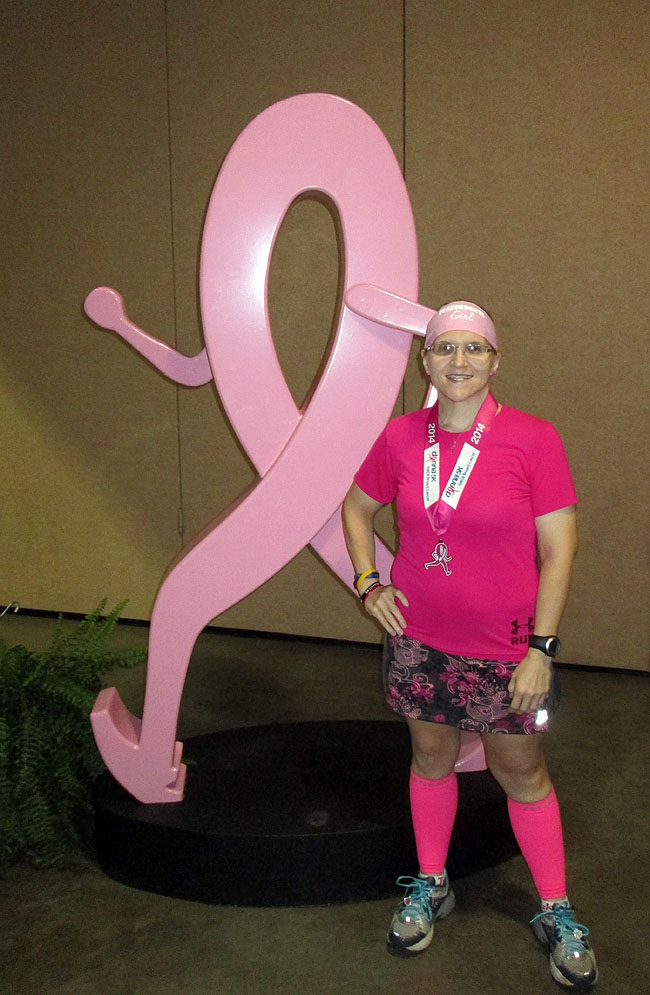