The 2020 Park Ave 5k took place on January 18th. Oddly enough, I had never run this race before. I run on Park Avenue and the surrounding areas regularly with my training group, but I just have never run this particular 5k race. So, I was excited about doing a local 5k I hadn’t done before.

On race morning, I met up with some of my Galloway running friends early to get in 3 easy miles. Then, I headed over to the Park Avenue area. Since I was up so early to run beforehand, I lucked out with a great parking location. I waited in my car for a bit since I was so early (and it was a bit cold).

As it got closer to the race start time, I headed out. I quickly met up with some of my runner friends as well as other Orlando Galloway runners. We hung out for a bit, used the restroom, and took a group pic before heading over to the starting area. 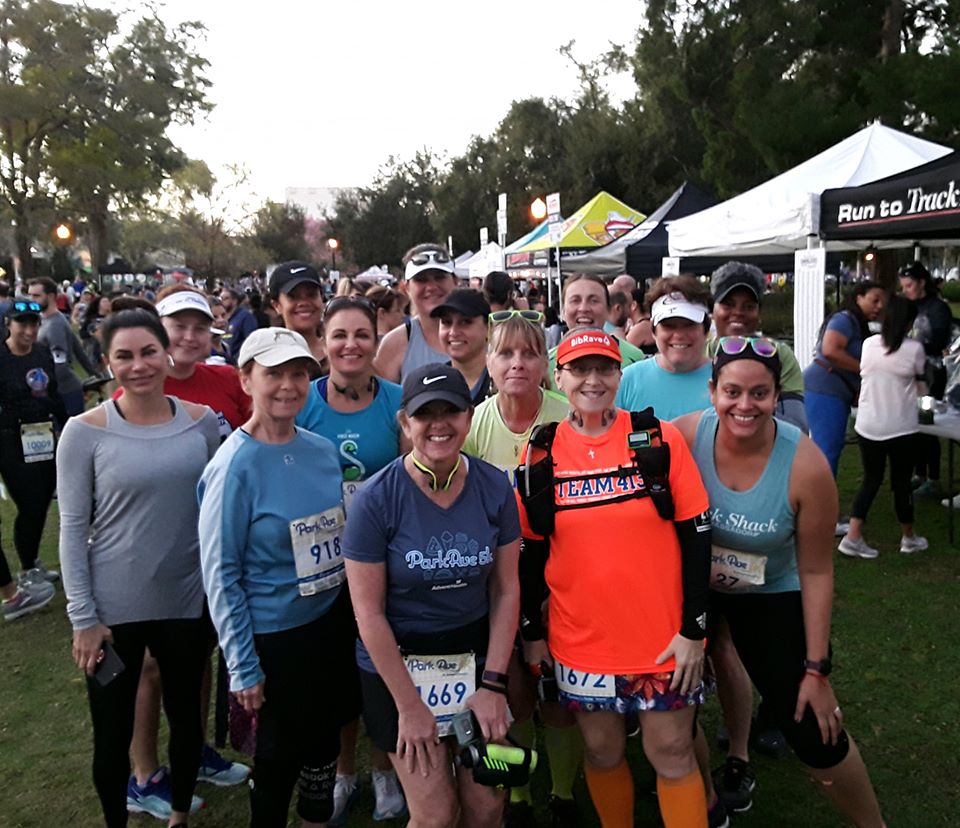 Orlando Galloway group before the race.

Since I had just gotten my new tech “toy,” my ASAKSO camera (like a GoPro), I decided to try to run with it and take video during some of the race. That was kind of fun, but it also slowed me down a bit. I also later learned that with the weather-proof plastic housing on the camera, it’s difficult to get good sound. So, fun video resulted, but iffy sound. (I will post the link below)

Once the race started, I was excited, as I decided to have fun over speed. So, I just enjoyed the race and filmed some of it. My pace was okay, but wasn’t as fast as I could have been if I wasn’t playing videographer. LOL! But hey, sometimes, that’s okay too.

After the 5k race, there was lots of food to sample! There were many local restaurants out, so it was quite the post-race celebration. I enjoyed sampling a breakfast bowl from Create Your Nature, and a granola-type bite from Dandelion Communitea Cafe. Both were delicious. 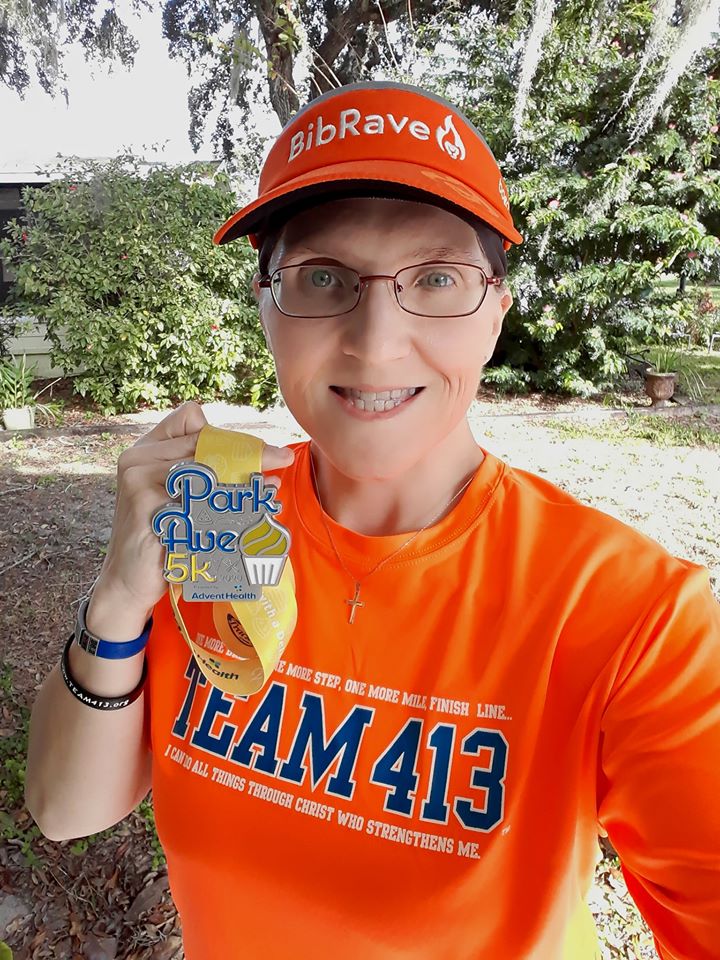 Definitely a race to run again. I’m not big into paying to run many 5ks anymore, but I enjoyed this one. And, I got a cool medal! It was a nice race to kick off 2020 with.