Note: I was provided some product by Nuun in exchange for reviewing on the blog. No other compensation was received. All opinions stated are my own.

Nuun Performance is the newest hydration product from the company for use during strenuous activity. It contains electrolytes and carbohydrates that are balanced to hydrate you better during long or intense workouts.

The product contains ingredients in their purest forms to be more usable, such as dried fruit powder instead of flavoring and fillers. Performance has a precise ratio and kind of electrolytes and carbohydrates which allows it to fully absorbed during strenuous effort. It is in a powder form which allows you to make exactly the amount you need each time.

Looking at the ingredients, everything is certified non-gmo.

– Dextrose: carb that works with sodium to aid in fluid transport

– Cane Sugar (vegan): a carb that works with dextrose and sodium to aid in fluid delivery

– Potassium Chloride: electrolyte that is in the form most absorbed during exercise 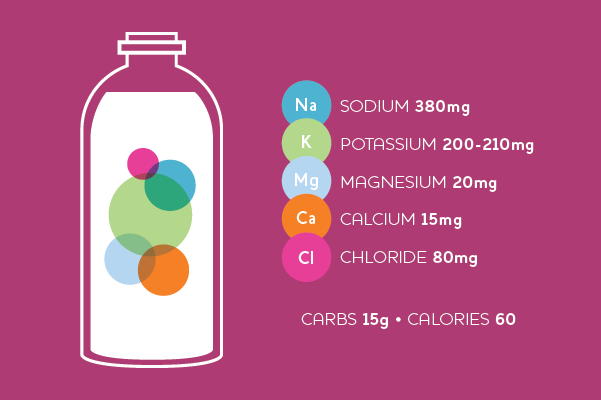 Right off the bat, I was impressed with the ingredients themselves. They are simple, and there are lots of electrolytes which is important, especially when running here in Florida. And, it’s vegan, so that always gets a thumbs up.

I tried Nuun Performance on a few occasions on different distance runs. I thought that it tasted good, a little less sweet than the nuun active tablets, but it’s good. It mixed in my shaker bottle easily enough, then I would transfer it to my bottle for the run. I drank some every mile or so to ensure I was getting it into my system regularly.

As for how I felt, I noticed I felt consistent in my energy levels overall and as though I was staying well hydrated. No issues with my stomach at all either, which can be a problem with some on-the-run fuels. But, it didn’t stand out as a fuel that I could use like other products on my runs. Seeing it as making more than electrolyte aid for me. 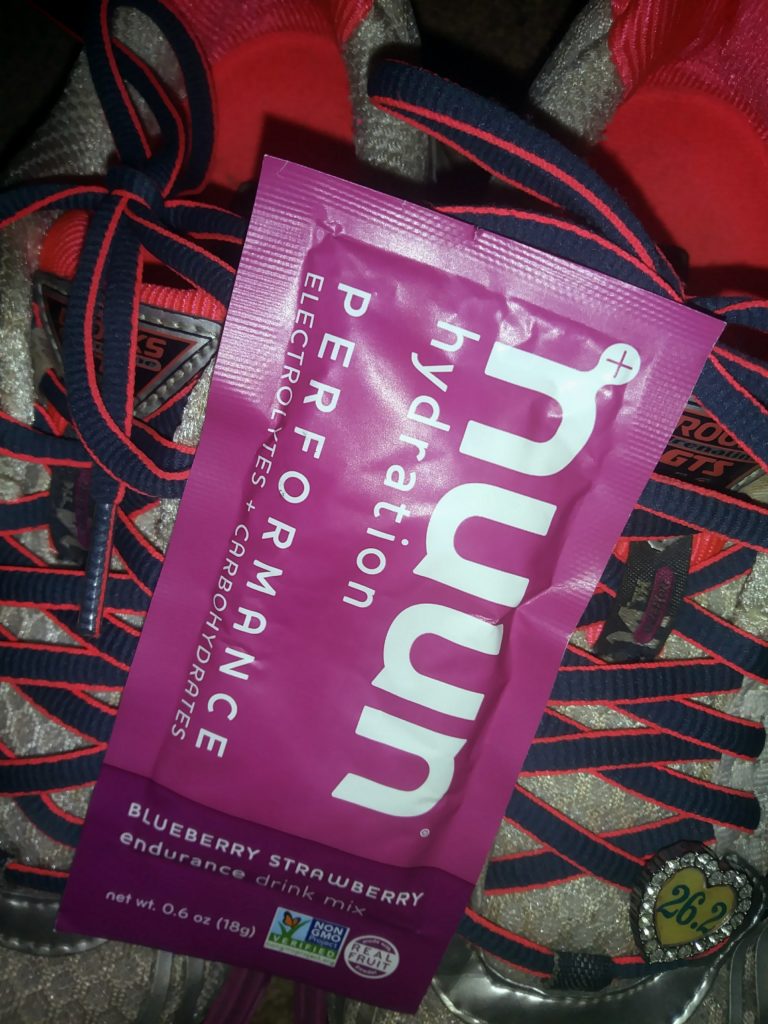 The reason I say that is that before I tried Nuun Performance, I just ran a couple of long marathon training with Generation UCAN, and that just was amazing for me. I hate to compare it to Nuun Performance, because nuun’s product isn’t boosted as a competitor or as being comparable to UCAN in the slightest.

I had a couple of runner friends try the Performance, and they liked it. They told me that they could see themselves using it for shorter distance runs. So, it’s most definitely up to each person to check it out and see how it affects their body and run. Try it out for yourself, especially if you love nuun!