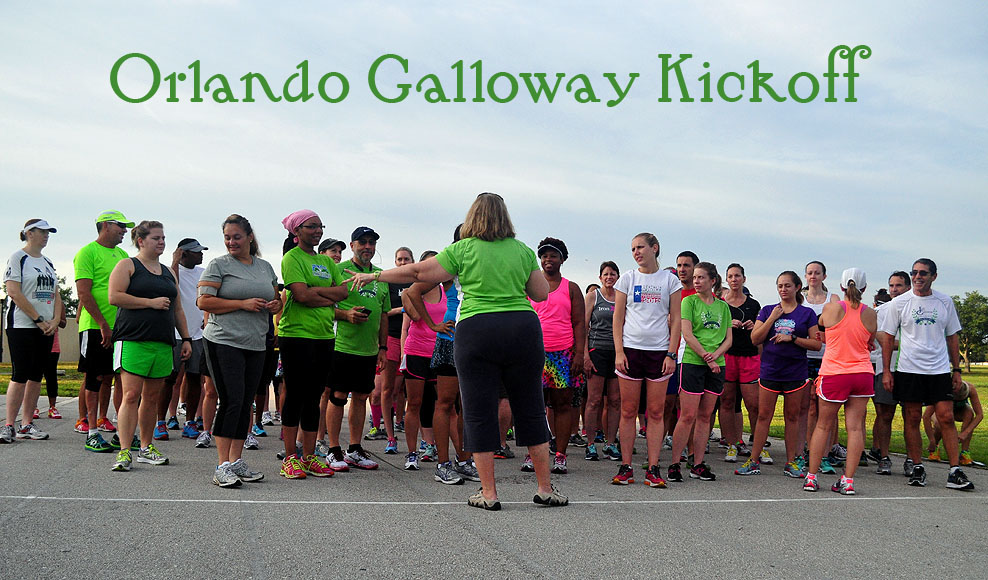 The 2015 Orlando Galloway Fall season kicked off this past Saturday morning. The session runs from June through mid-February of 2016. This is training for full and half marathons. Usually, Jeff Galloway himself comes to our big kickoff each year, but he is in China launching Galloway training programs there. So, we were fortunate enough to get Donna Deegan to come out to talk about the 26.2 with Donna.

Despite not taking a break when last season ended back in February, I was excited for kickoff and the new season to begin. This is going to be my second year as a Group Leader and I really love it. The morning began for me at just after 5am when my alarm went off. I got dressed and headed out to the school to help setup for the kickoff event. 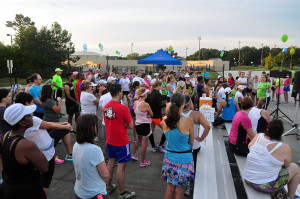 The kickoff itself began at 6:30am, and we had quite the turnout which is awesome. It was great seeing so many familiar faces as well as numerous new ones. Laura, our Program Director began the event talking about the program and what everyone should expect in the coming weeks. She then introduced our special guest, Donna Deegan. Donna is such an inspiration to me and so many others. It’s always great hearing her talk about finishing breast cancer and the 26.2 with Donna. I really hope her being at kickoff helped light a spark in some of my fellow runners to come out and run the DONNA in 2016. 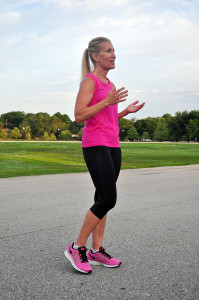 Once Donna finished speaking, Laura had everyone walk the track for a couple of laps to warm up. And then, it was time to do the magic mile. The magic mile is the method that Jeff Galloway’s program uses to pace everyone into their groups for the season. I didn’t run with the group this time around so that I could take pictures of those running their magic mile.

After the magic mile was done, Galloway books, shirts and hats were given out. Finally, there was a raffle for some nice giveaways from folks from 26.2 with Donna, runDisney as well as some things sent from National Galloway. It was a really great, fun time. I am excited to get the new season going!