The NYRR made some awesome announcements today in regards to the virtual racing series for next year. Volvo Cars is now a sponsor of the NYRR Virtual Racing Series 2020.

The first virtual race to kick off the new year will be the NYRR Virtual Resolution Run 5k. Finishers of the 5k will be entered to win one entry into the 2020 TCS NYC Marathon as well as a NYRR One-to-One Coaching session. How neat is that? Definitely worth running that Resolution 5k early next month for! 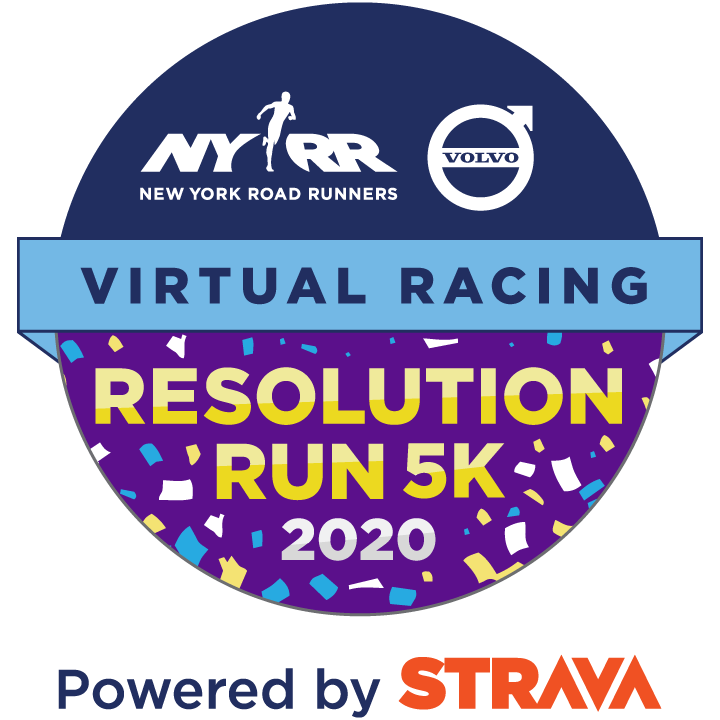 There will be two options for the NYRR Virtual NYC Half Marathon in 2020. One will be limited to a set number of entries for a guaranteed, non-complimentary entry into the 2021 United Airline NYC Half Marathon! The second option is the virtual half for free or as part of the virtual 6 credit. Those finishers will be eligible for a chance to win 1 of 10 guaranteed, non-complimentary entries into the 2021 United Airlines NYC Half!

The third virtual race is the NYRR NYC Half, Virtual 5k. Finishers of the 5k will be entered to win a round-trip flight on United Airlines to fly and run anywhere in the world! Another awesome opportunity for running a NYRR virtual race!

Have you run any of the NYRR Virtual Races? Do you plan on running any next year?