↓
Home Menu ↓
Home→News→NYRR and the Lottery 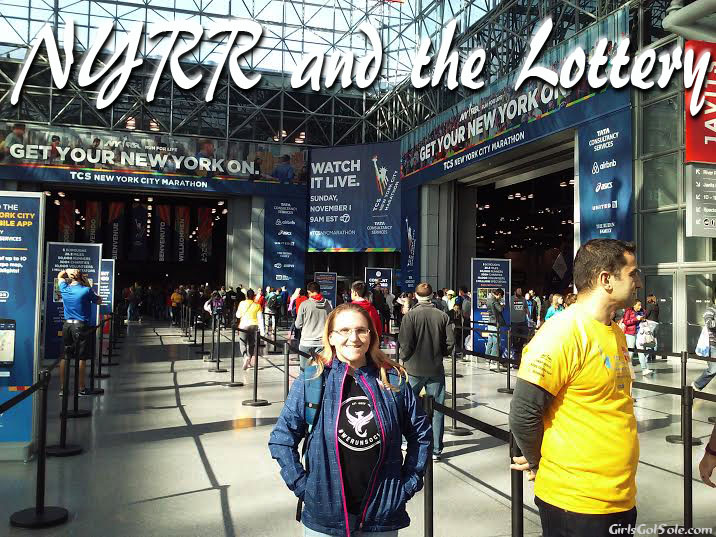 The 2016 NYC Marathon lottery opened last Thursday, January 21st. Just as the excitement hit for runners aspiring to run the five boroughs, two Utah runners filed a proposed class-action lawsuit in U.S. District Court. They alleged that the fee charged to enter the lottery is in violation of the New York State Constitution. The plaintiffs are seeking $10.56 million dollars in damages of behalf of about 480,000 runners who have paid the $11 non-refundable fee to enter the NYC Marathon lottery drawing since 2010.

Runners Matthew Clark and Charles Konopa are alleging that the lottery process is illegal under state law due to the fact that NYRR didn’t obtain an identification number from the New York State Gambling Commission. Clark entered the NYC Marathon drawing in 2011 and 2015, and Konopa in 2014, both failing to gain entry to the race. The suit asserts that less than 18 percent of the applicants from 2010 to 2015 actually gained acceptance into the marathon.

As a runner who entered the NYC Marathon lottery in 2013, 2014, and again in 2015 when I was fortunate enough to get in, I am very much opposed to this lawsuit. Sure, I paid the lottery drawing fee each time with no guarantee of acceptance, but that’s how it works. This process is VERY clear when you register and log into the NYRR web portal. The NYRR makes sure that you are aware that this fee is non-refundable and that it doesn’t guarantee you will make it into the race. If you don’t want to fork over the $11, well you don’t have to. No one is forcing you to enter the NYC Marathon lottery, nor are they making you run the 26.2 miles. With the number of runner out there right now all wanting to run these big races, something has to give. Sadly, not everyone can run it every year. As it is, the NYC Marathon is the largest marathon in the world. Even the Big Apple can only handle so many runners hitting the streets the first November of each year. 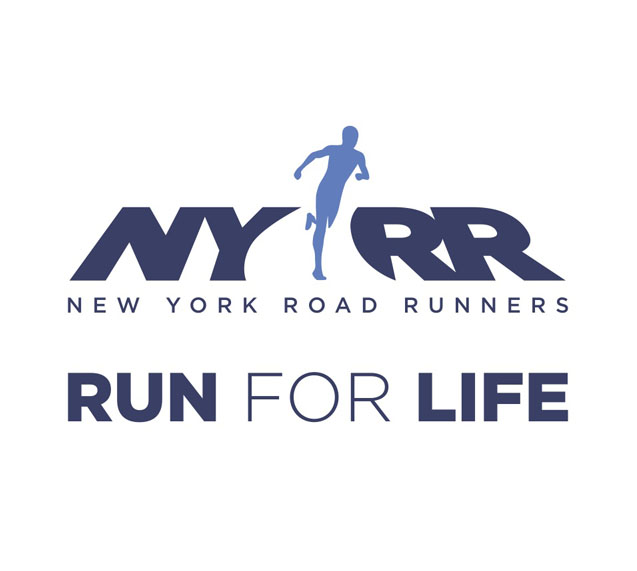 Another reason I’m not at all bothered by the fee is that it goes to a non-profit local running group that is run by the community. The NYRR was originally founded back in 1958 by Olympian Ted Corbitt with about 40 members. The purpose of the NYRR is the help and inspire people through running no matter their gender, race, or running capability. The organization has done just that through the last 58 years growing into the world’s premiere running community organization. That $11 drawing fee goes right back into the NYC community. In my mind, it’s a worthwhile fee to pay to an organization that has done amazing things for hundreds of thousands of runners throughout New York City.

I feel incredibly blessed to have run the TCS NYC Marathon last year. It was a dream come true for me, and it truly is an experience that can’t be tagged with a price (okay, so it did cost $255 once I got in, but you know what I mean). I never felt that paying that drawing fee the two years prior to 2015 was for nothing. It gave me an opportunity to be one of 50,000 runners running the streets of New York City. Sure, it would be nice not to have to pay anything to enter the lottery, but hey, maybe that helps runners re-think if they truly want to do the race.

Bottom line is, this class action lawsuit if successful will impact 480,000 runners who have entered the NYC Marathon lottery between 2010 and 2015. I personally don’t like to be included in something like this. It seems like there are two runners who are upset they didn’t get into the marathon after trying once or twice and now want to start a ruckus and get money out of it. So, they forked out $22 or $11, get over it. It went to an amazing community organization that inspires people of all ages and levels to get out there and run. Don’t like the fee, then don’t enter to run the race. Seems pretty simple to me.

What are your thoughts on the lawsuit?
Have you entered the NYC Marathon lottery?