Yesterday was a big day for marathoners. It was the day that the NYC Marathon/New York Roadrunners did their big drawing for the November race. I had registered for the lottery the day that it opened back in December and my continued dreams of running through the five boroughs surged through my veins. This was my second time entering the lottery of my dream marathon. Something inside of me had positive thoughts about getting in this time around. Sure, there are over 77,000 lottery entrants, but hey, some folks have to get in, right? I mean, my odds were just as good as the next runner. 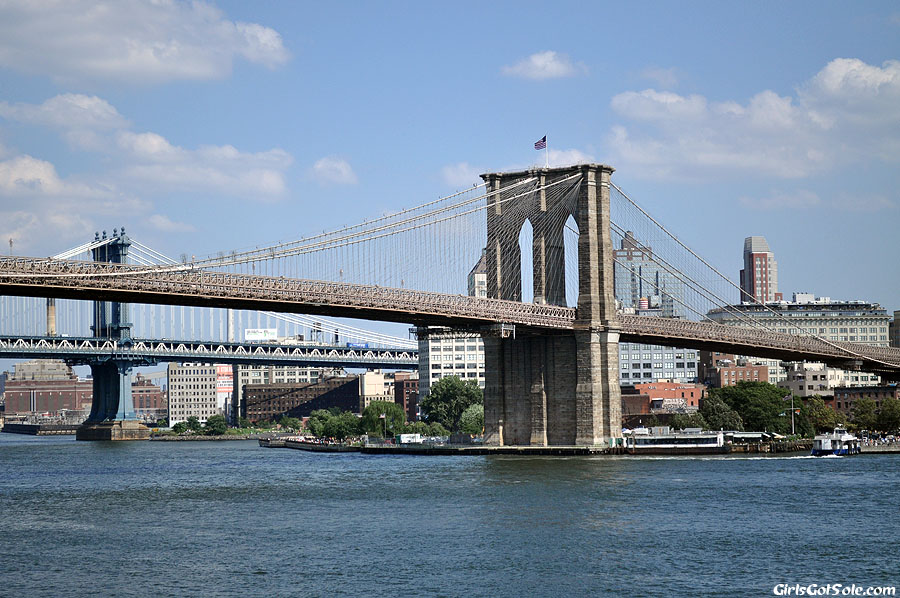 Sadly, I waited in eager anticipation and nervousness all day long and got denied last night just after 8pm. It was a disappointing email to read. It was a rejection for something I really wanted and dreamed to do. After feeling down for a bit, I picked my head back up and told myself that this just wasn’t my year. As much as it stinks that I can’t run the one marathon I yearn to run, I have to believe that everything happens or doesn’t happen for a reason. It will of course be hard when race day comes on November 2, but I won’t give up on that dream to run NYC.

On the good side of things, I have a half marathon on Saturday. This will pretty much be my last half marathon until the Fall or later, but I’m looking forward to it. It’s an inaugural race, the Tomoka Marathon and Half Marathon. Lots of my running friends will be out there on the course, so that will be great.

My running goals for 2014 are going to be what I had originally thought they would be, I’m going to focus on half marathons and shorter distance races for now. Sure, part of me wants to run another marathon soon, but I also remember how much training goes into getting properly prepared for the race. If I do another marathon in the next year, it will be in February or March of 2015.