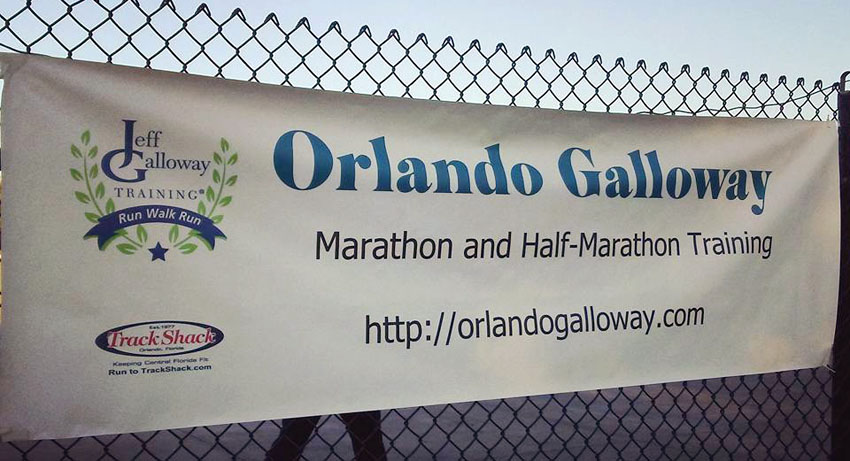 The new training season begins today…or, it began today since I’m speaking of this morning. Our summer training season kickoff for the Orlando Galloway program began this morning at 6am. Since Jeff Galloway is in China right now for their training program kickoff, he couldn’t make it out to ours. But, it was still a great event! Our program director Laura got everything started and explained the training program to the new members.

There were lots of familiar faces at the track where our kickoff takes place, so it’s kind of like a reunion for the group. Some of us haven’t seen each other since our February Victory Breakfast or even longer than that, so it’s always nice to see everyone. As I’ve said before in blog posts, the group is a big family of sorts, and I know I love getting to see and talk to friends. 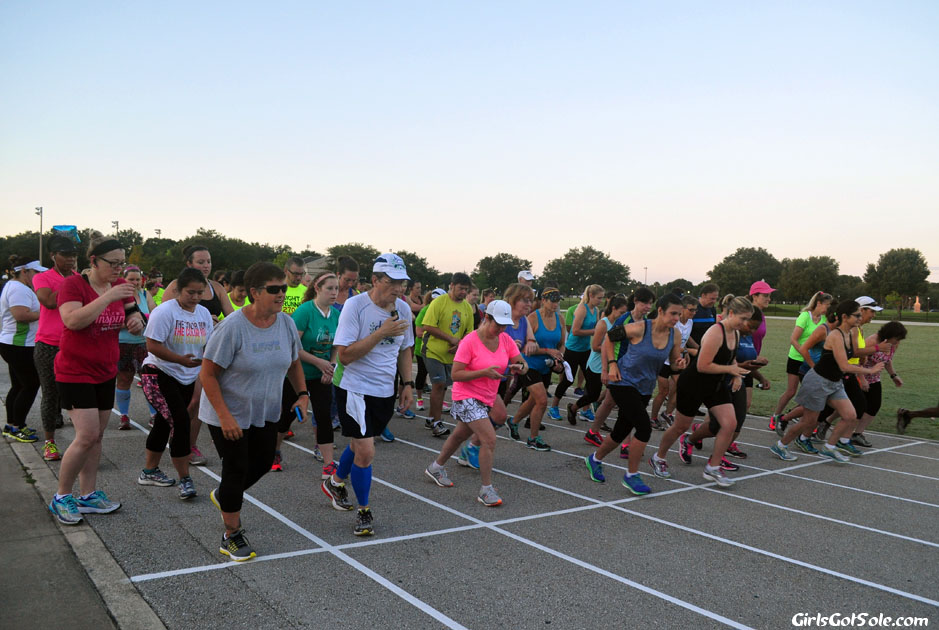 The kickoff is where the initial Magic Mile takes place. This is how Jeff Galloway’s program place runners in their pace groups. Since I ran 5k before the kickoff event and was taking pictures, I opted to run my magic mile next Thursday morning when we have our first track day. While I never really look forward to running a magic mile, it is good to see where you are fitness-wise and how you stand from last year’s magic mile time. Jeff actually recommends running a magic mile more than once a year, but I have yet to do that. I just keep myself consistently running and use my races as indicators of how I’m doing.

After kickoff concluded, we had our Group Leader meeting. This season will be my first not running with or leading Dream Chasers. The pace/magic mile times are changing, so I’m able to move up. I will be leading a pace group we have named, Running Agents. It took some time trying to get a name narrowed down, but after throwing some ideas in a “hat,” that’s the name that won. I like it, we will likely be referring to one another as “Agents” before long. Ha. 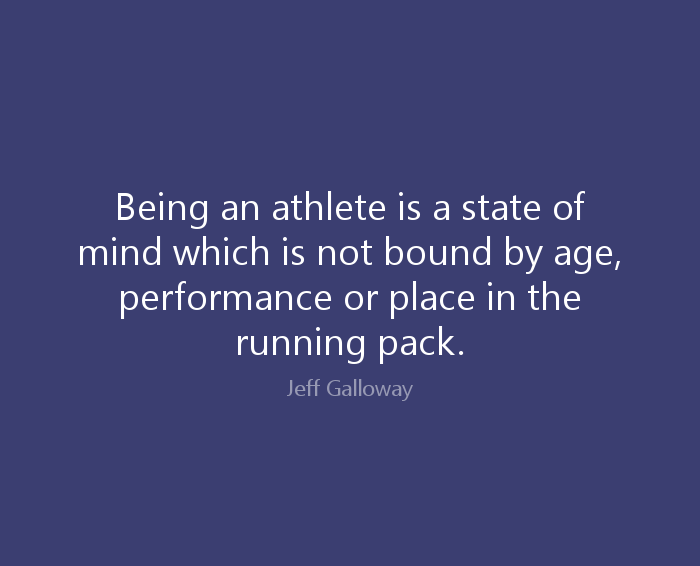 As far as what I’m training for this season, it’s my first season since joining Orlando Galloway without a marathon on the schedule. Part of me wishes I had one, but I know it will be nice to not have to train for one until at least late in the year if not next year. I’ve got a few Fall half marathons on the calendar including Space Coast Half in November. I’m debating on what, if any shorter distance races to do between now and September. I love running races, but it would be nice to save some money for my half marathons and other things. Unfortunately, I don’t make enough to be running as many races as I truly want to anyway. 🙂

I am dreaming big for 2017 race-wise. And yes, I’m speaking of that 26.2 distance. It will definitely be an out of state marathon, that’s for sure. I’d love to run NYC again, so maybe it will be New York…we’ll see how things go. I’ve always been a dreamer and I trust in my faith to lead me in my life, and while I lived a big dream in 2015, I’m still thinking big again!

How was your Saturday?
Have you begun training for your next big race?