As I write this, I have been dealing with the crummiest sinus headache known to man. Okay, so that’s likely an exaggeration, but it is a cruddy, horrid headache and I can only wish it drown in the ocean (or anywhere far away). After being healthy and sick-free for just over six months, I began to get sick during taper for the NYC Marathon in late October. Since then, it’s been a battle between me and my sinuses.

I’m no stranger to sinus infections, lucky me. I’ve been dealing with them annually for years now. My sinus’ just love to torture me regularly and remind me that they are there. When I woke up this morning, I felt like my head was in a vice. At first, I wondered if I was still dreaming, and the mafia was involved (yes, my dreams are quite story-like), but unfortunately, it was real-life. The vice feeling, not the mafia being there mind you (thankfully the latter is still a fabric of fiction in my dream world). 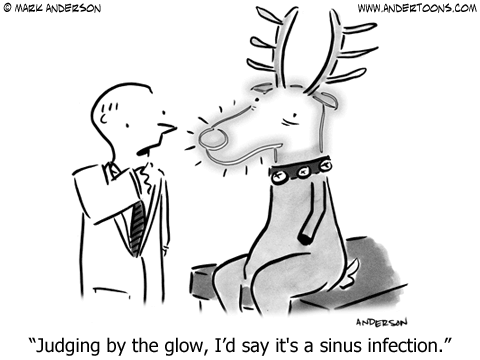 I climbed out of bed in search of pain relief. The over the counter stuff I picked up over the weekend didn’t do much unfortunately though, so after calling my doctor’s office for help (aka some sort of meds), I covered my head with my covers in hopes that I would pass out. When my alarm went off to signal it was time to get up to log into work, I knew I was in trouble. My head throbbed away and I knew work was just not happening today. So, I called out sick which is something I try to avoid doing whenever possible.

It’s now late afternoon and like I stated at the beginning, the headache is still here. Fortunately, it’s faded some, allowing me to function somewhat. I did get some new antibiotics called in, and also picked up some saline spray recommended by my room-mate. To add insult to injury, my stomach has been grumpy as well. I’m hoping it’s related to the sinus stuff and it too will calm very soon. At least the vegan chick’n noodle soup I had for lunch was good. Oh, and Chex can be your best friend too when you are sick (add in ginger-ale and the circle is complete).

I think I’m more upset that I can’t do my usual routine when I’m not feeling well. I’m already thinking about tomorrow, hoping I can run in the morning (yes, I’m nuts). I hate missing a run, but I’m also not going to go if I’m not feeling better because I want to get well asap. I’ve got two half marathons coming up, the next one is Space Coast on Thanksgiving weekend, so I would rather rest now and not put that into potential jeopardy. I’d definitely rather lose a run or two now and then feel good for later. 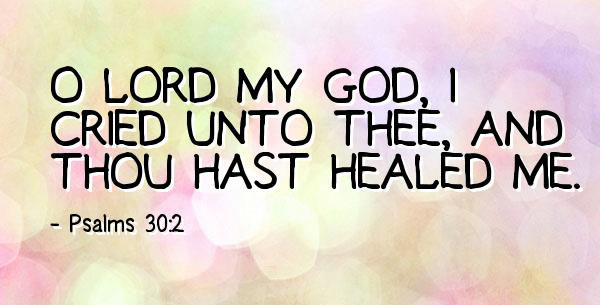 Do you deal with sinus infections? Or even allergies this time of year?
Any recommendations on what has worked for you in kicking them?