I opted to go with a Monday Musings post today rather than my usual Weekly Pursuit. This will make week two of skipping my usual Monday blog post, but I felt that this worked out better. I had a rough last week and a half or thereabouts, and I just didn’t feel into writing a Weekly Pursuit last week.

When depression hits, it’s a battle that can take a lot out of you. My motivation and energy becomes the most affected, and while writing truly helps me deal with things, sometimes, you just need a break. Not to mention I wasn’t sure I could find the words, or at least the words I thought were right to express myself at the time.

On the upside, this weekend has been good. I had a good morning run with my Galloway group. Started out as 6 miles, and I ended up with almost 9 miles after adding on a bit with some other friends from another pace group. Running gives me joy, and being out on the road with my runner friends makes it all the better. So, when I felt good Saturday morning, I was up for another couple of miles. 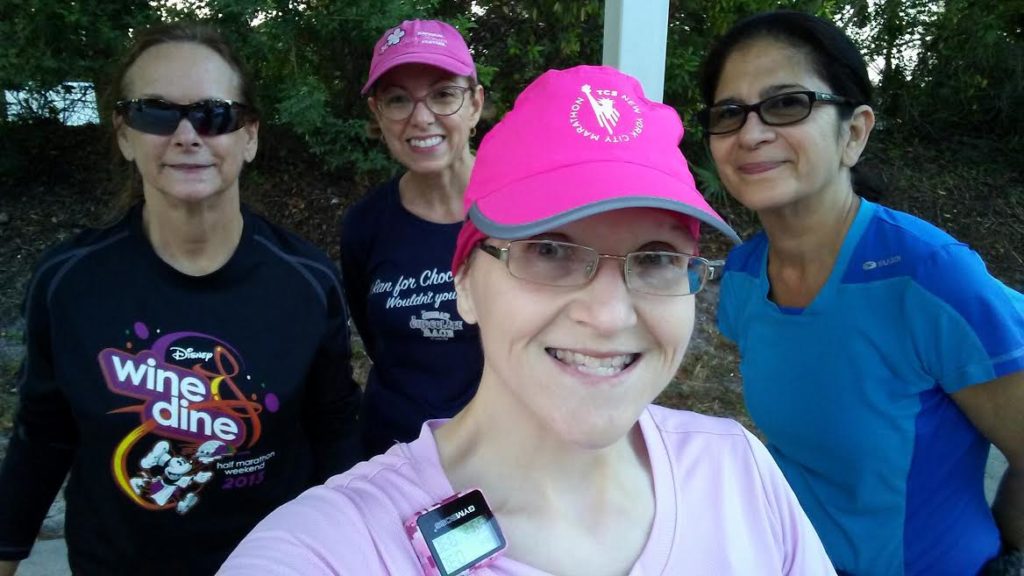 With some of my group girls after Saturday’s run.

The road and my sole sisters are the best listeners. Our emotions out there are real. Memories and laughter are made through the miles. Nothing like it in the world.

After my running therapy, my mom and one of my friends came over to work on my bedroom. With an impending move upon me, I really need to work on what’s truly important to have around. I admit, I’m a bit of a pack rat (that may be understanding things LOL), so I tend to like to hold on to some things that I really shouldn’t. Not being good at going through things and doing the sorting (keep, sell, give away, trash), it was extremely helpful to have this support. We got a lot done, mostly clothing and we will continue the work in a couple of weeks after the holiday.

Not sure where I’m heading between now and January 1st, but I trust that God has a plan for me and my future. I’ve got a number of things I want to change in the coming months, and this has just become the first step in that process.

This coming weekend is one of my favorite races, Space Coast Half Marathon. This will be my 4th year in a row running the race (I ran the full in 2013, then the half in 2014, 2015 and this year) for the Big Bang Series. It was actually my first-ever half marathon in 2011, so it’s a race that has a lot of meaning for me. So many running friends run either the half or full, so it’s like a big party race. 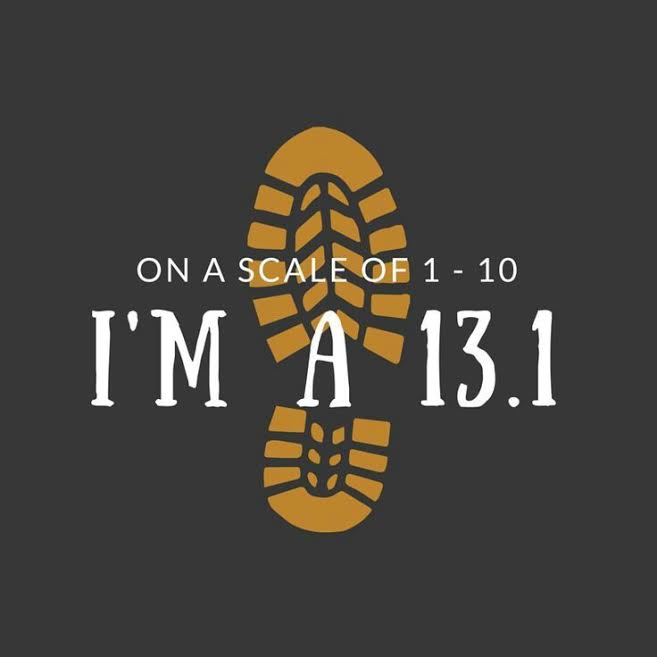 Then, the following weekend, I’ll be running half marathon number 24. I was iffy on doing it, but after things changing with my December plan to go to Atlanta for Jeff Galloway’s race (sadly, no longer able to go with my impending move), I have decided to run the OUC Orlando Half Marathon. It’s also been a race I’ve run a few times. My first was in 2012, and then I ran it again in 2014 and 2015. I had said I wasn’t going to run it this year, but never say never when you’re a runner! 🙂

I will get back to my Weekly Pursuit posts next week. I really do like having that regular post and goals. If you are running a race this coming weekend, good luck and have fun!