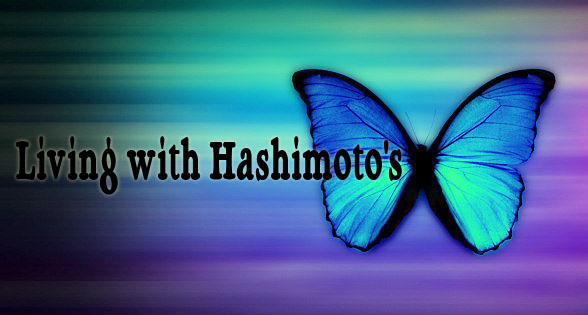 You’ve heard me talk about it in previous blog posts. Hashimoto’s thyroiditis is a an autoimmune condition that is the most common thyroid disease in the country. It’s a malfunction in the immune system where the body attacks normal thyroid cells as foreign tissue and produces antibodies that instead destroy the cells rather than protect them (which is what it is designed to do when it works right). Symptoms may not arise from Hashimoto’s thyroiditis for many years. It tends to take abnormal blood tests and/or an enlarged thyroid gland to be discovered before someone is aware they have the disease.

Symptoms include: fatigue, drowsiness, forgetfulness, weight gain, dry/itchy skin, dry/brittle hair and nails as well as hair loss, sore muscles, sensitivity to cold, nausea, depression and difficulty concentrating. Most people diagnosed with Hashimoto’s are put on treatment with the medication levothyroxine. The medication is taken daily and labs are monitored on a regular basis in order to regulate the dosing correctly. 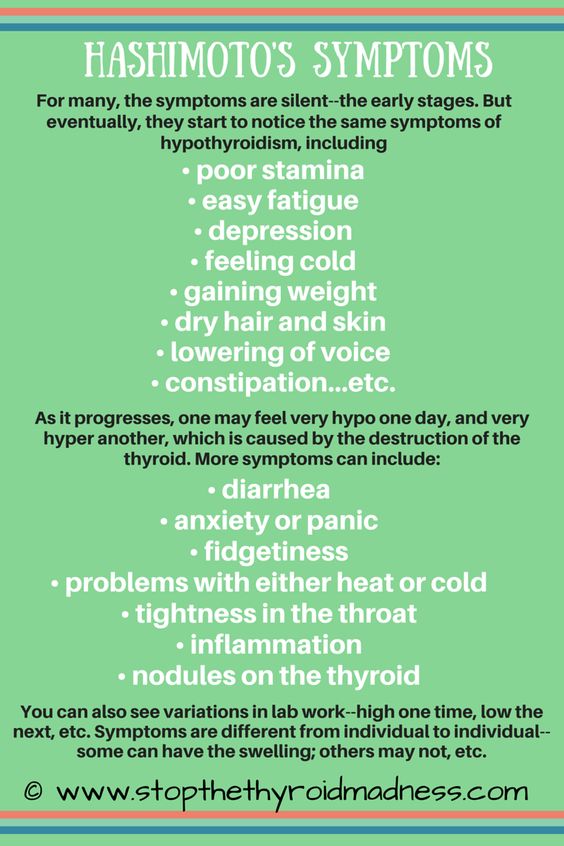 I was diagnosed with Hashimoto’s in September of 2012. When I heard the term, Hashimoto’s thyroiditis from my doctor, it was a new one for sure. Almost four years into having this disease, it’s an up and down cycle. I’ve learned that some days are good, while others not so much. The problem is, despite being on medication for it, you still may not feel well. It’s one of those conditions that doesn’t always show up on labs as being out of whack. It’s a frustrating thing when your doctor is telling you that your labs look good and they are going to stay on the current dosing, yet you feel like crud.

Sounds great, doesn’t it? Honestly, I’ve learned to live with a lot of the fun things that go along with being a Hashi sufferer. The biggest thing I struggle with is the exhaustion. That really is the worst problem for me the majority of the time. I find myself struggling some days to stay awake just doing simple things like work. Yeah, it’s not so good when you are finding yourself falling asleep at your desk.

What I’ve discovered is that Hashimoto’s thyroiditis patients and their doctors tend to have a hard time when it comes to treatment. When our labs come back within “normal” ranges, we are told we are healthy and good-to-go. Yet, we walk out of the office still feeling all of the symptoms we had before. We remain sick and tired yet the doctor just can’t seem to figure out the reason why. Not to mention once you are diagnosed with one autoimmune disease, you are at a higher risk of developing other autoimmune diseases. Hashimoto’s is unfortunately an overlooked disease in mainstream medicine. 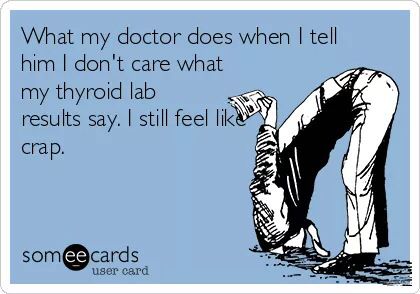 I continue to educate myself about this disease and what I can do to overcome the symptoms. For example, it’s frequently mentioned that Hashimoto sufferers should go gluten-free. While I have tried to do this a few times and still go for gluten-free foods when I can, as a vegan it is a bit harder to always go that route. It’s also debated that it’s truly an answer.

I’ve come far while dealing with Hashimoto’s like running five marathons, so it’s definitely not stopping me from doing the things that I love. I know that with God, all things are possible, and I will continue to run and do all the things that I love even if it means I struggle some days. There are other people out there, fellow runners that are dealing with much worse, and if they can hit the road, I sure as heck can. 🙂