If you have yet to check out this police show, I highly recommend it. I’ve been a fan of police shows since I was a kid, and this is a new, better version of the oldie but goodie, COPS. I remember watching COPS for years after it premiered back in 1989. It was one of the real-life police shows that had me wanting to be a law enforcement officer. I never (or at least have yet to) pursued that career, but my interest has never faded.

Live PD gives us an unfiltered, live access look inside a number of the country’s police department. The cameras follow these departments all week long, and it’s truly an up-close and personal glimpse at what officers encounter on a daily basis. High-speed car chases, domestic disputes, shootings, drug busts, not to mention some of the most interesting, and strangest situations all happen live every Friday and Saturday night.

I look forward to catching Live PD at the end of each week, it’s a highlight for sure. And, I love following the #LivePD and #LivePDNation hashtags on Twitter for an added bonus while I watch. 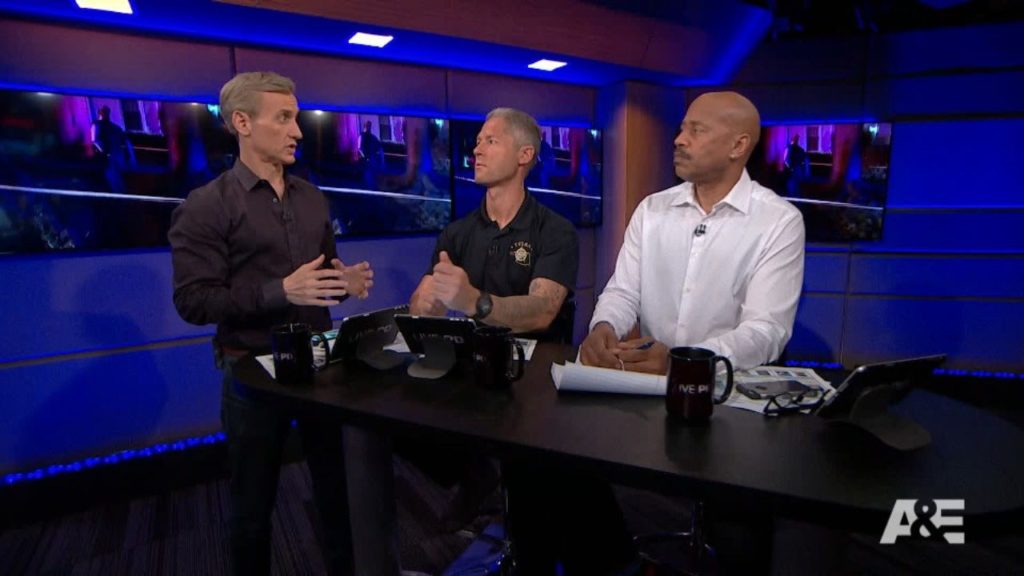 Are you a fan of police reality shows? Do you watch Live PD?