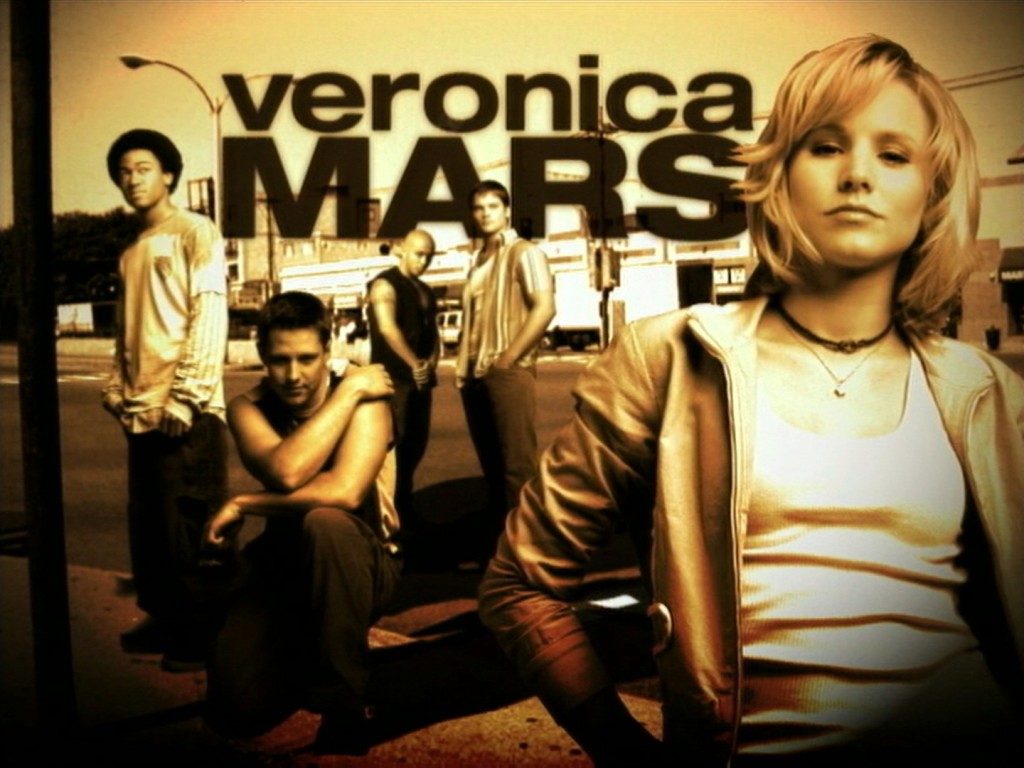 By that, I mean I’m a Veronica Mars fan. I fell in love with the show after catching an episode of the show when it aired following Gilmore girls. Yes, I was that girl, glued to the girly CW offerings during 2006. What girl DIDN’T wanted to live in Stars Hallow and be best friends with Veronica? I wanted the best of both worlds and some days, I still wish for such a collided magical existence.

With the Veronica Mars movie coming in 46 days (March 14th), I’ve started to re-watch the three seasons that aired before the cancellation. I immediately bought the DVD sets and have watched them at least 3-4 times a year. It’s always unfortunate when a network cancels a great show, and Veronica Mars was most definitely that. It was so great to have such an intelligent and witty show that I could enjoy watching during prime-time.

There already is a re-watch going on with the Veronica Mars community via twitter. If you want to join in, they are watching an episode a day up until the movie premieres on March 14th. I’m a bit behind where they are right now (as I write this, they will be watching season 2, episode four tonight), but hope to be caught up soon to join in on the twitter fun (they use #VeronicaMarsRewatch in cause you wanted to join in). 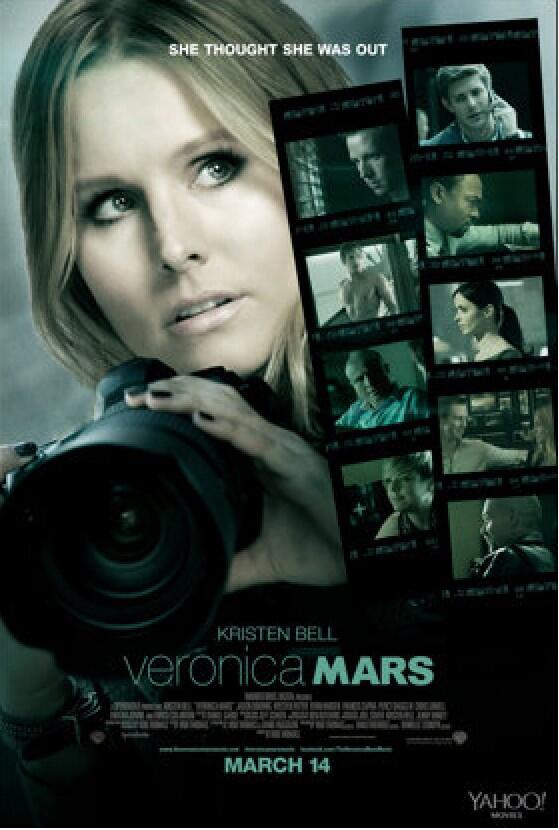 I became a backer during the Kickstarter campaign to bring this movie to fruition and I cannot wait to go to my local theater to see it!

Are you a Veronica Mars fan? Will you be seeing in the movie in theaters during opening weekend?