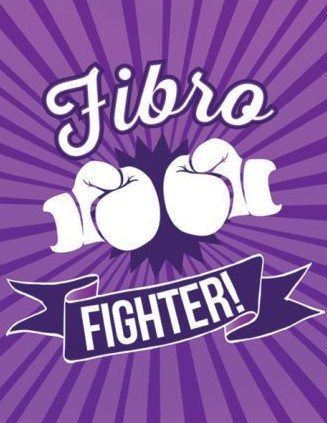 It’s time for a bit of a health update. The new year has brought a new challenge with my Fibromyalgia. Due to changes with my medical insurance, the medication I was on successfully was going to cost me over $200 a month to stay on. I ended up being off of any medication for my Fibromyalgia for just over a week.

After appealing with my insurance, and my doctor (who is thankfully really great), even with a copay assistance, the cost was still around $200 a month. There is no way that I can afford to pay that kind of copay. So, the medication I was doing so well on for over a year was no longer going to be an option.

My doctor and I discussed other options during my appointment late last week. It unfortunately came down to Cymbalta (which I pretty much refuse to get back on after how awful it was for me), or a slightly different drug, Effexor XR. The latter is similar to Cymbalta, which I am not too keen about from previous experience, but there really aren’t many options for those of us with Fibromyalgia. The Savella I was on is so new to the market, that it’s almost out of reach financially for most people (guess I was lucky before in only paying $35 a month). 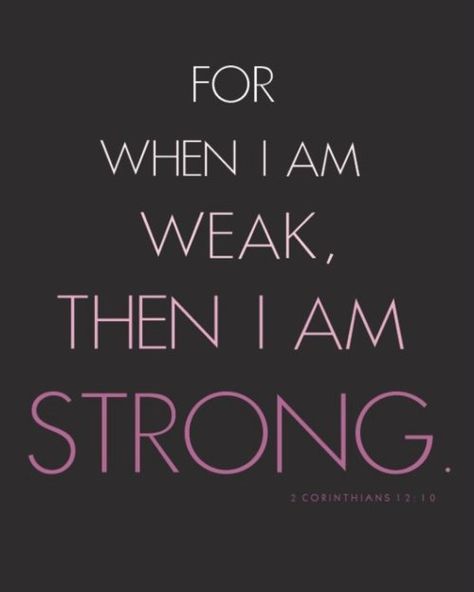 So, as of Saturday morning, I have started a new drug therapy. I’m keeping my head up about it, and hoping for the best. My body has been feeling weak and achy since I had no medication in my system for 8 days. I have noticed I feel more draggy and exhausted again. I suppose it’s going to be a fight between me and the fibro. While the disease may bring me down at times, I have no plans to let it win. I will continue to get back up and be a fighter.

My life, my goals are important to me. So important that no matter how I feel, I will continue to show up and get things done. Some days, I may need to rest more, while others I may feel like I can do anything. Going to take it one day at a time and know that with God all things are possible, He makes me strong!