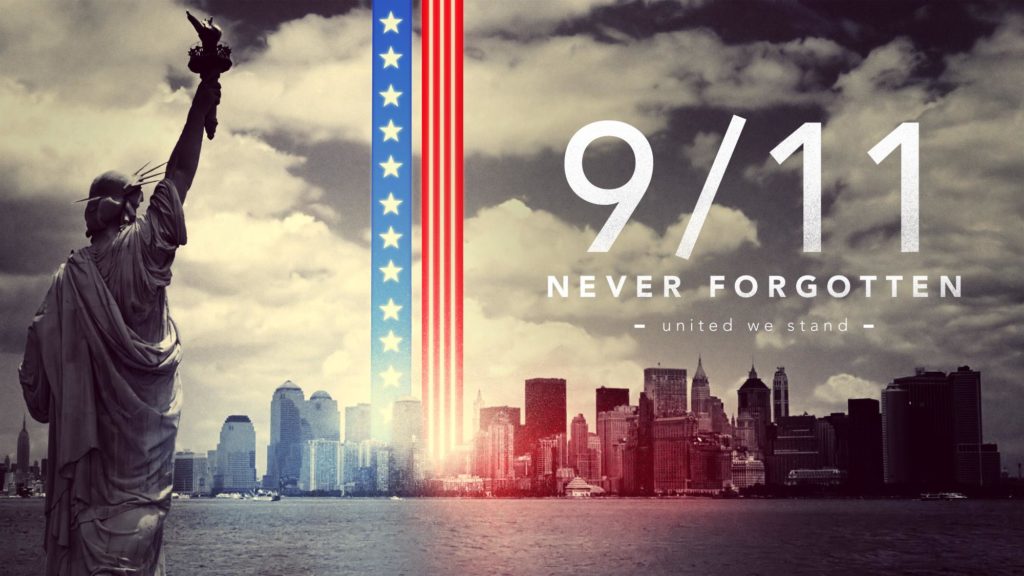 19 years ago. 19 years ago, our country was attacked by terrorists. I remember that day almost as if it were yesterday. I promised myself that I would NEVER FORGET that day.

On September 11, 2001, the United States lost 2,996 lives and more than 6,000 people were injured. Two planes were flown into the World Trade Center twin towers in NYC, a third plane hit the Pentagon outside of Washington, D.C. and a fourth plane crashed in a field located in Shanksville, PA. 19 terrorists associated with an al Qaeda extremist group were behind the deadly attacks. 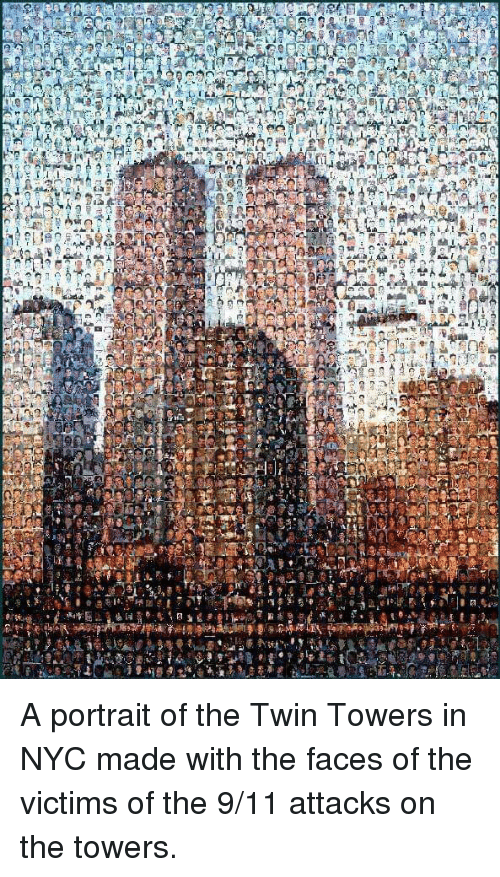 I recall waking up on September 11th to our country being under attack. I could not believe what I was seeing on my television screen. It felt like I was watching a big Hollywood action movie. But, this was no fictional film, it was real life. Our country has not been the same since that awful day. 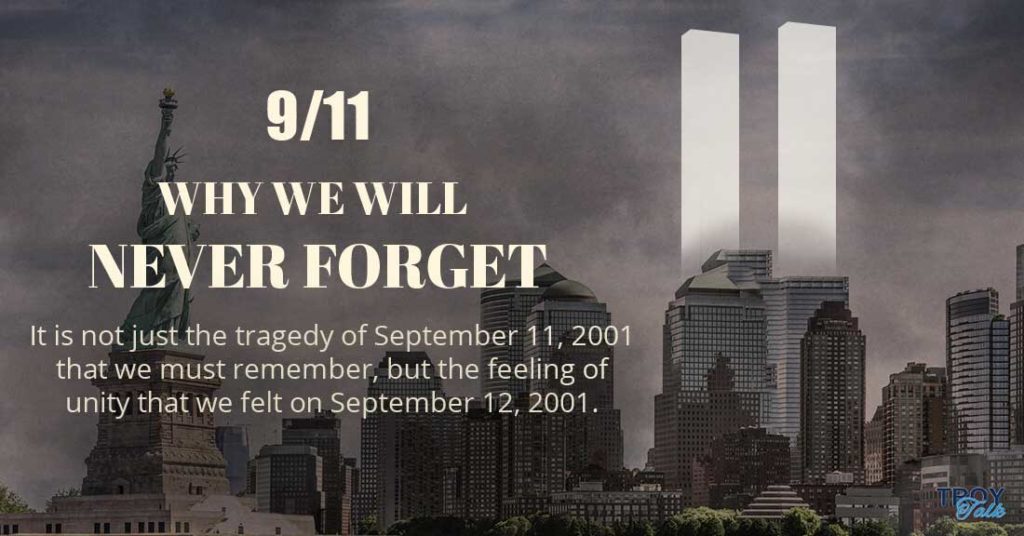 I will NEVER FORGET. God Bless the Police, Firefighters, First Responders, and all the Heroes that emerged that day.

Where were you on 9/11/01? Please feel free to share your memory from that day in the comments if you’d like.