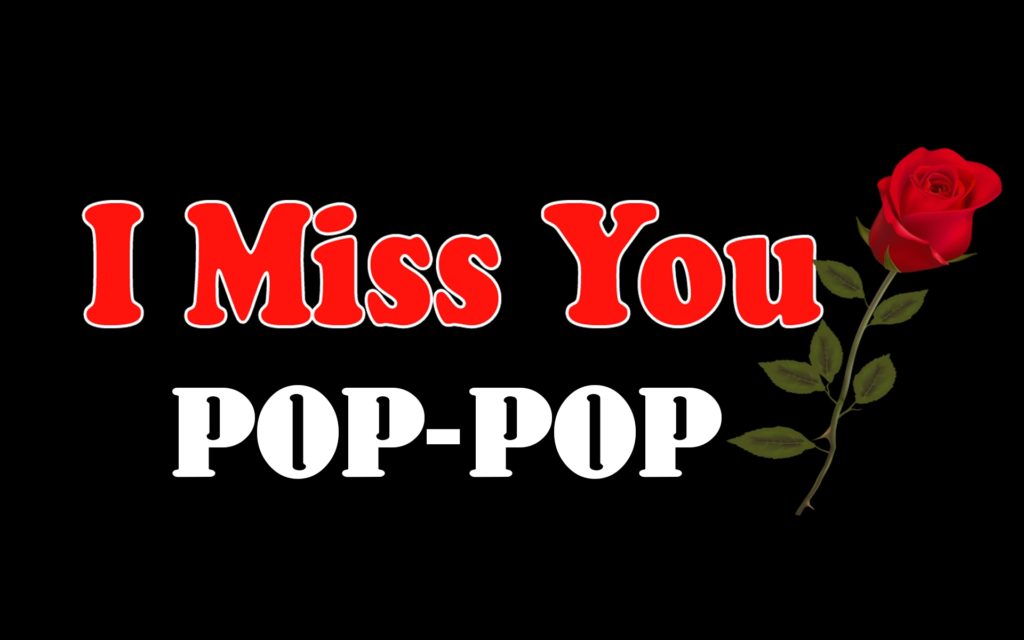 Today has been a little hard for me. I’ve been thinking of someone who went home to Heaven, 23 years ago, my Pop-Pop, Lyle Morse Chenoweth.

I remember being a senior in high school then, it was about 7 months before I was set to graduate. My parents were up early that morning when I awoke for school. They didn’t tell me, or my brother anything, just that they needed to go see my grandmother and grandfather. They lived in Volusia County, so it was an hour and a half drive or so. They told me to please pickup my brother after school that day (I was driving at that point), and they would be home that evening. 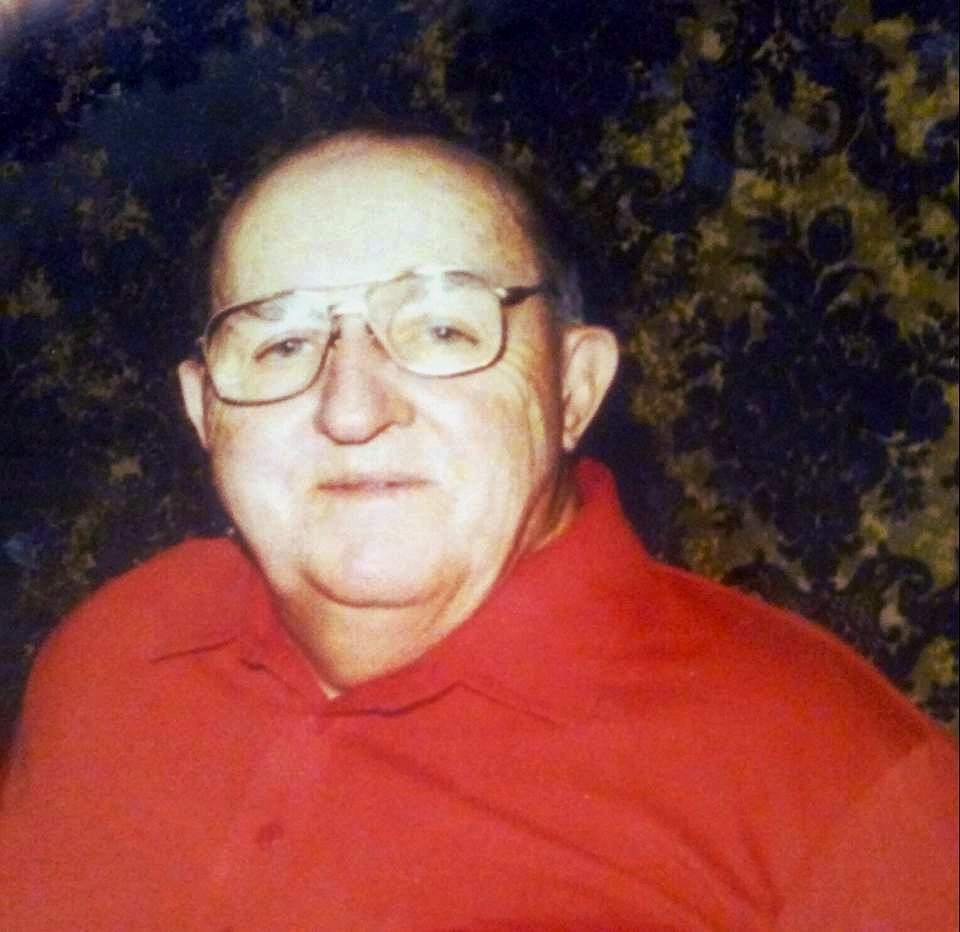 I remember feeling as though something was wrong, but kind of shock it off while I was in school. After school, I got my brother, and we went to Target. It’s kind of funny to me now that I still recall this stuff. While we were in the store, I happen to walk by the men’s department, and spotted a sweater with a golf design on it. Something, a feeling came over me that it related to my grandfather. Somehow, deep down, I knew he was gone. This feeling overcame me, that he was telling me he was no longer here on Earth. I didn’t know what to think of the feeling, so I tried to shrug it off.

That evening, when my parents got home, I learned it was true. My Pop-Pop was gone. He had passed away. I still can’t explain how I knew deep down inside of me that he was gone. The only explanation is that God, and my grandfather were speaking to me from above. 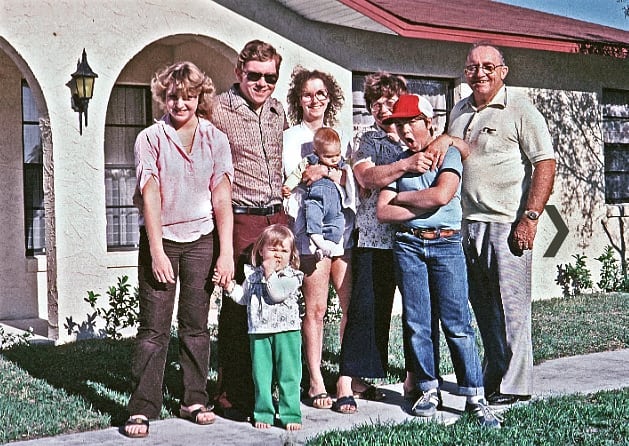 23 years later, it still stings. That loss of my Pop-Pop. I think about him a lot. He was a special guy. My Pop-Pop used to call me The Rose, and it’s been a nickname that has stuck with me.

Back in March, my Nana, his wife went home to Heaven and joined him. I do feel good knowing that they are back together again. She missed him a great deal, and she lived almost 23 years without him. I’m sure he was smiling so big when she entered those pearly gates of Heaven.

Pop-Pop, you are missed so much, today and every day. I look forward to one day being able to see you again! I love you! 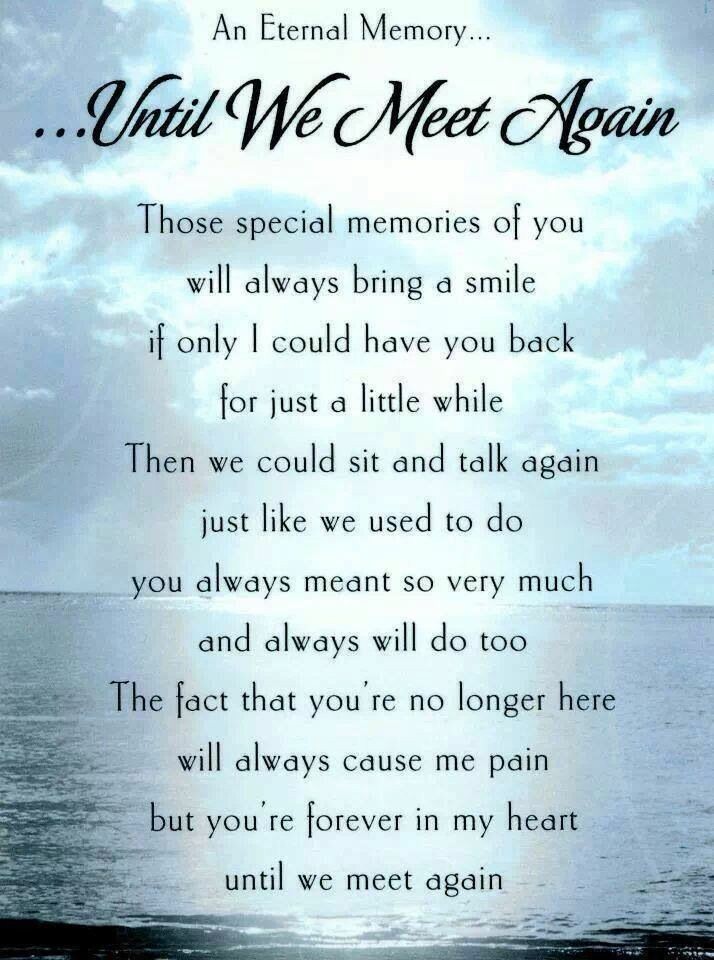