After months of waiting for an appointment with a Rheumatologist, I finally had my appointment on Tuesday morning. It didn’t take long before my suspected diagnosis was confirmed. I have fibromyalgia. 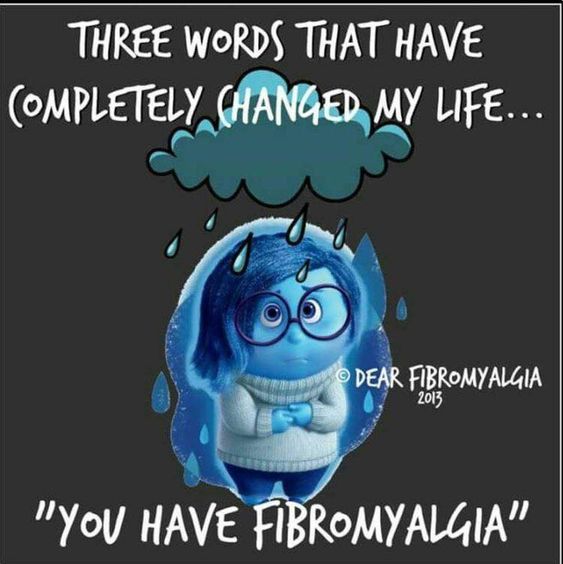 The symptoms started months ago, I believe it was really hitting me during training for my 6th marathon last year. While I had the passion and drive to train for the 2017 TCS NYC Marathon, I was feeling extremely run down all the time. I began to notice it took me longer to recover from hard training sessions, and it wasn’t like that for my previous marathons.

Fibromyalgia is a medical condition causing constant widespread pain, severe fatigue, cognitive and memory issues and many more symptoms. What causes fibromyalgia is not known, and there is no cure. It is estimated that about 2% of the population suffers from fibromyalgia. It is an invisible chronic illness, which means a person doesn’t necessarily appear to be sick. 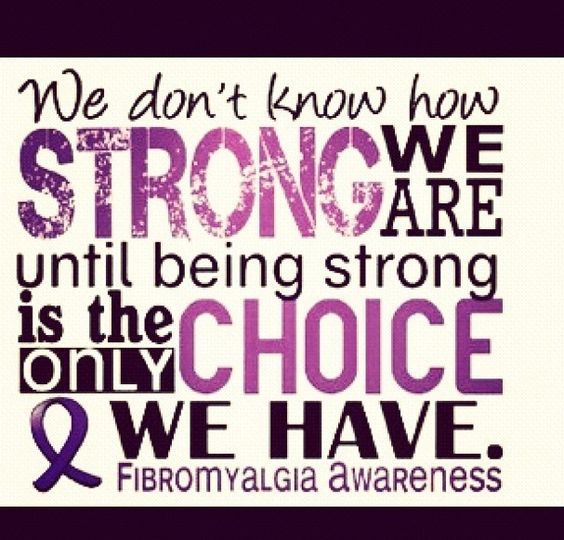 It is good to know that I finally have an answer as to what else besides my thyroid is causing me issues, but it stinks that this is another thing I will have to learn to live with it. All of my achy days, feelings of severe exhaustion, and constant stomach issues are just some of the fun that having fibromyalgia brings on. I’m not willing to let it stop me though, I just need to learn how to balance my life with it, especially my running and working out.