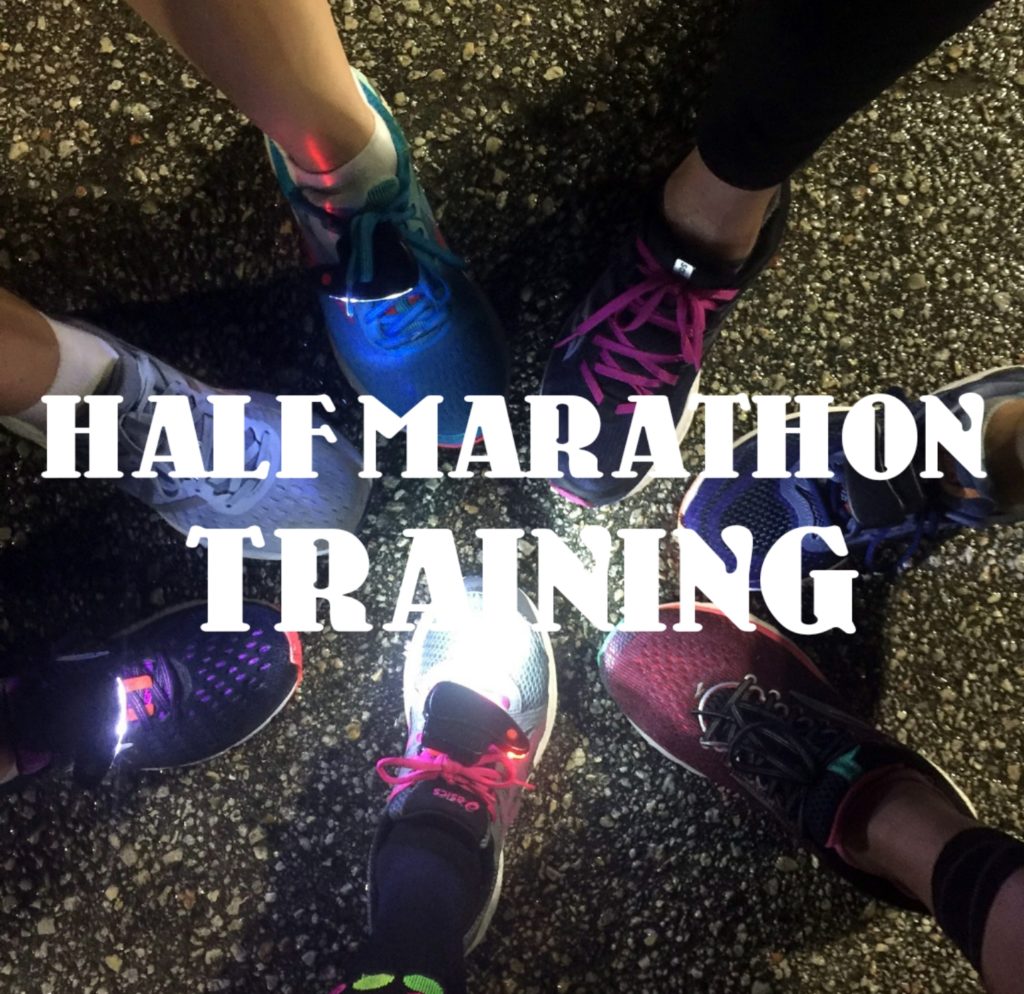 I came to the realization that I haven’t run a double-digit run since the Donna Half Marathon back in February. This may be the first year that it’s been months without running more than 6 or 8 miles. Not having run that many miles in 6 months made this morning’s long run a bit harder. Funny how your body loses that conditioning after so long.

The run started off great, we kept an easy pace, and the weather was actually nice for a change. It’s been so brutally hot and humid, and we had a bit of cooler temperatures. Well, cooler for Florida, anyway. It was 72 degrees at 5am, and that was appreciated. Did get hot of course, but all things considered, we lucked out. I think this was a post-Dorian weather change. Too bad it likely won’t stick around.

By mile 4, I felt my Plantar Fasciitis in my left foot complaining. I haven’t really had issues with it lately, so that was disappointing. I did my best to push through it, and I was thankful when it did calm back down a good deal a couple of miles later.

I took a gel at our water stop when we hit about mile 5 1/2, and I think that may have been a mistake. It was a caffeinated gel (I’m not completely using Generation UCAN anymore), and that was where I think I went wrong. Now, that I’m only drinking coffee and tea, my body has some issues with too much caffeine. That’s what those crummy energy drinks did to me, overdo the load of caffeine in my system. The gel was a bit too much for my body. 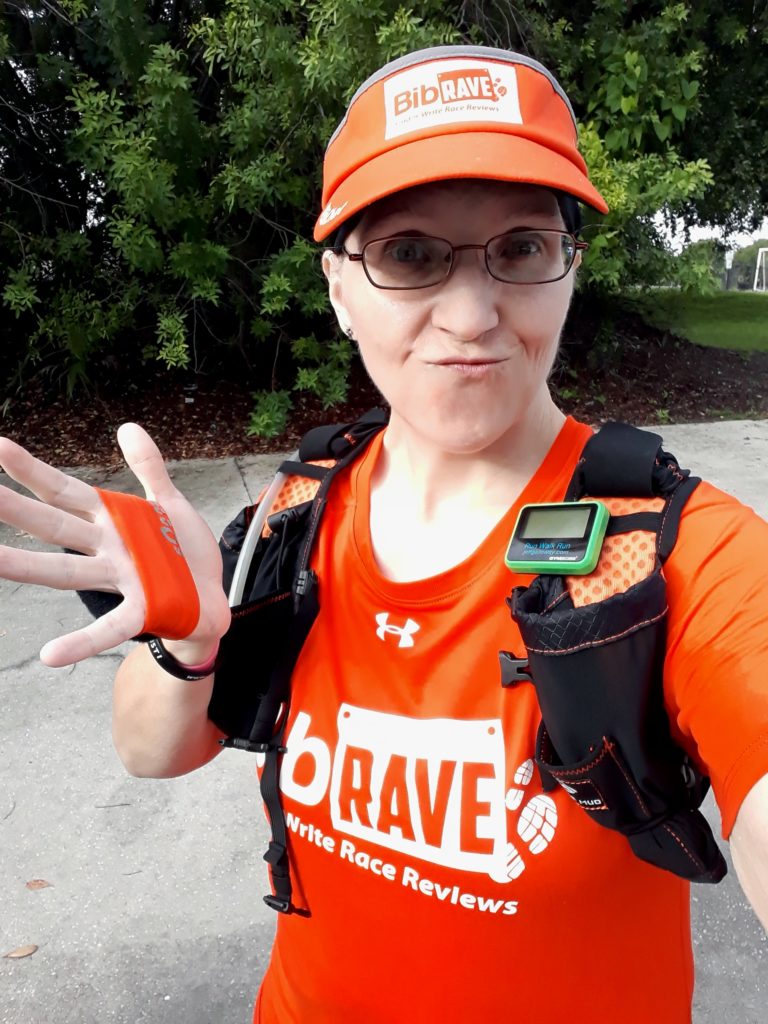 The last 1.5 miles were probably the hardest, even compared to the couple of miles I pushed through the PF pain. It was a mental game, and my body fought me on it. It wanted to walk more, but I wouldn’t allow it. I continued our 30:30 run/walk intervals and got it done.

When we got back to the school where we start our runs, I couldn’t have been happier. Tired, but a happy runner for sure. It was like seeing the finish line at a race. Such a beautiful thing. 🙂

The next two weekends are short runs of 6 miles, and I am thankful for that. Then, I’ve got a 12 mile run on 9/28, and a 14 mile run on 10/12. My first half marathon of the Fall season is on October 26th, the Lighthouse Loop Half Marathon. I’m looking forward to the race, it will be the third time I’ve run it.