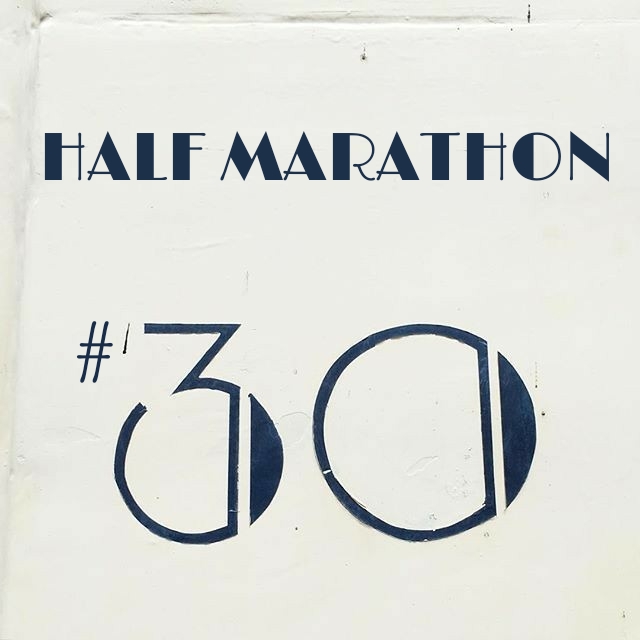 This Sunday, I am running my 30th half marathon. It’s almost hard to believe that since I began running in late 2011, I’ve run that many half marathons! 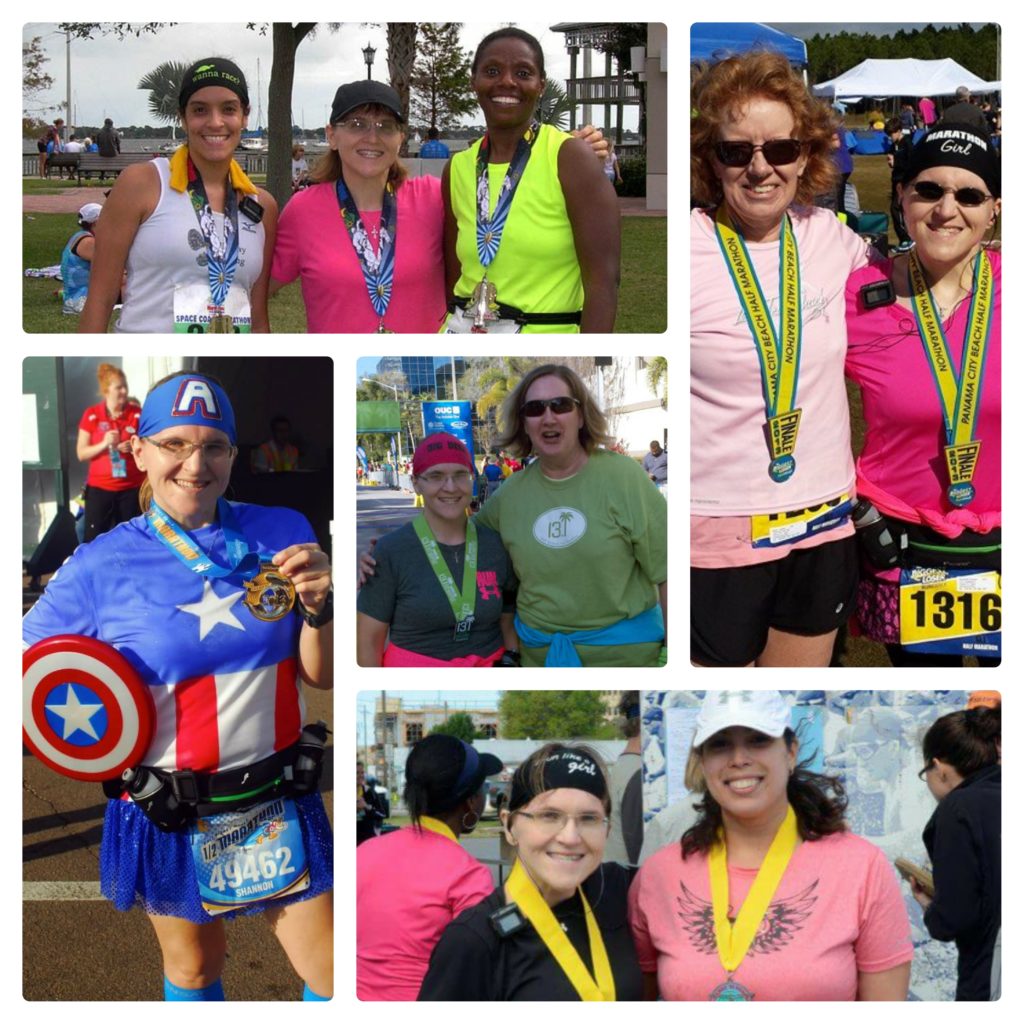 Looking back at the previous 29 half marathons I’ve run, I do have to think about the order a bit, but I do know my first half was the 2011 Space Coast Half Marathon. That was followed by the 2012 Orange Blossom Half Marathon. That first 13.1 was done mostly walking. It was back before I was blessed with being told about the Jeff Galloway run/walk/run method. Orange Blossom Half was when I first implemented the run/walk. I recall that race to be a tough one, but I got through it and even signed up that June for the Galloway training program!

Other memorable half marathons include the 2013 Walt Disney World Half Marathon where I dressed up as Captain America. It was as fun race, and my first experience with runDisney races. I’ve run the local half, OUC Half Marathon four times, and Space Coast four more times in the 13.1 distance since the 2011 race.

I’ve enjoyed running half marathons up in Western North Carolina, Atlanta, and up in Jacksonville. The JG 13.1 in Atlanta in 2014 is especially memorable, as it was the inaugural year and I had a lot of fun with a couple of runner friends during our road trip there and back. And, I always enjoy my runs at the 26.2 with Donna in Jacksonville. I’ve run that half twice and the full twice up there, and both are great. 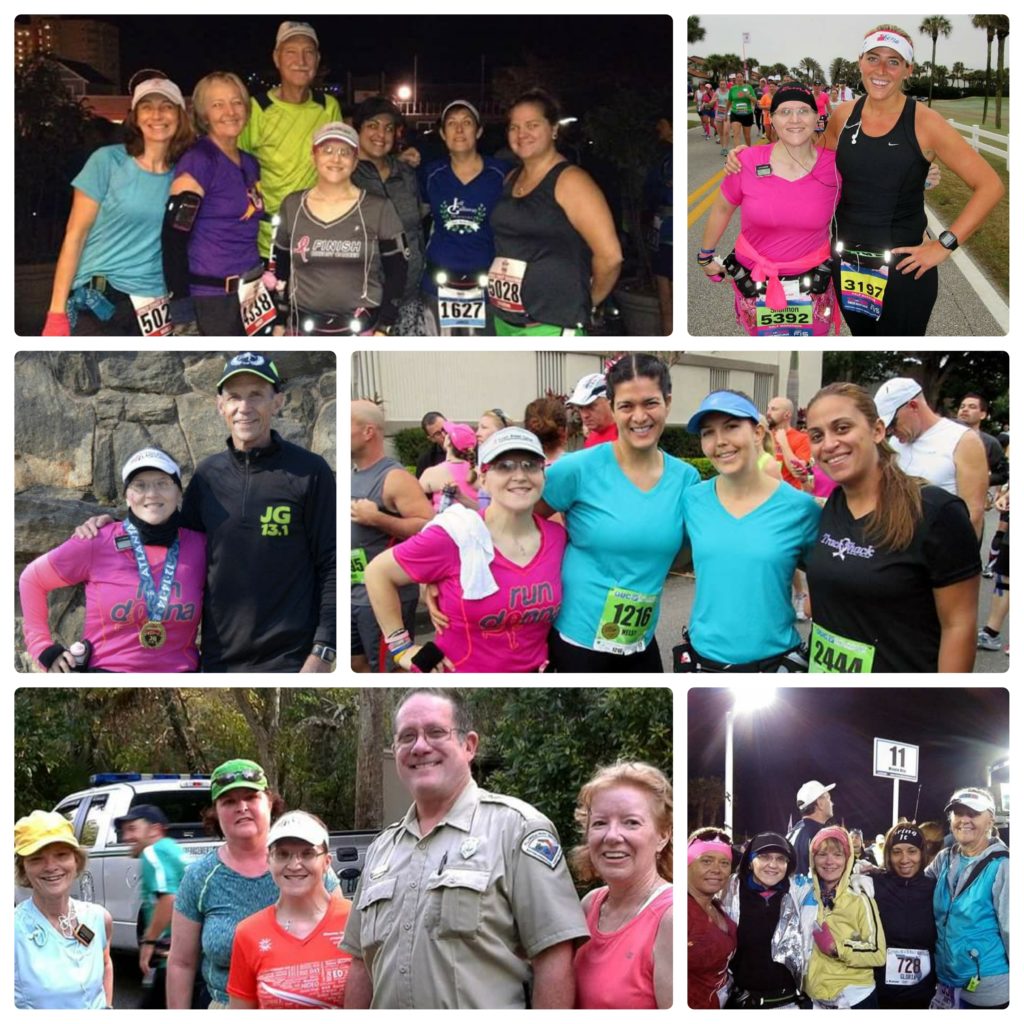 The 30th half will end the 2017 year for me, so #31 will be the 2018 Walt Disney World Half Marathon, where I will be pacing the 3:15 finish time. I’m looking forward to seeing what other half marathons I can do for the first time in the next couple of years. It would be a lot of fun to do a half marathon in every state!