NOTE: As a member of Gone for a Run’s Virtual Race Team, I receive a free race entry to each virtual race. No other compensation was received, and all opinions that are stated are my own. 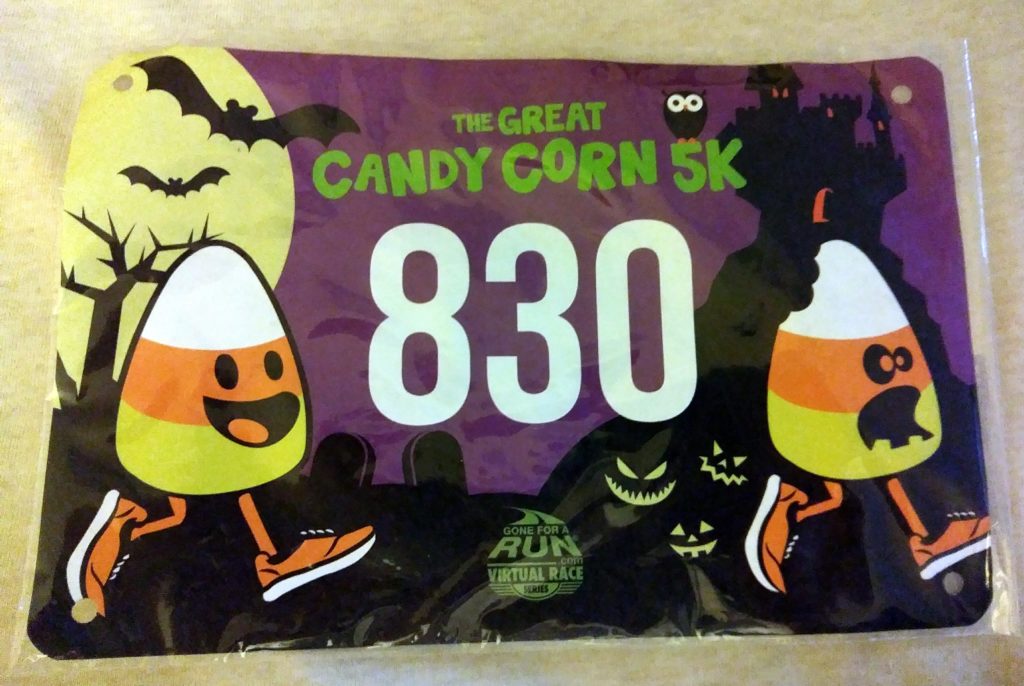 Happy Halloween! Are you someone who loves to run holiday races? Gone for a Run makes that love possible with virtual races like The Great Candy Corn 5k. This one sold out quick, so unfortunately, it’s been unavailable for registration for awhile. But, that doesn’t mean you can’t get into an upcoming virtual race with Gone for a Run!

Each virtual race has it’s own goodies, as well as a bib and most importantly, bling! The races are super easy to sign up for. Here’s how it works – 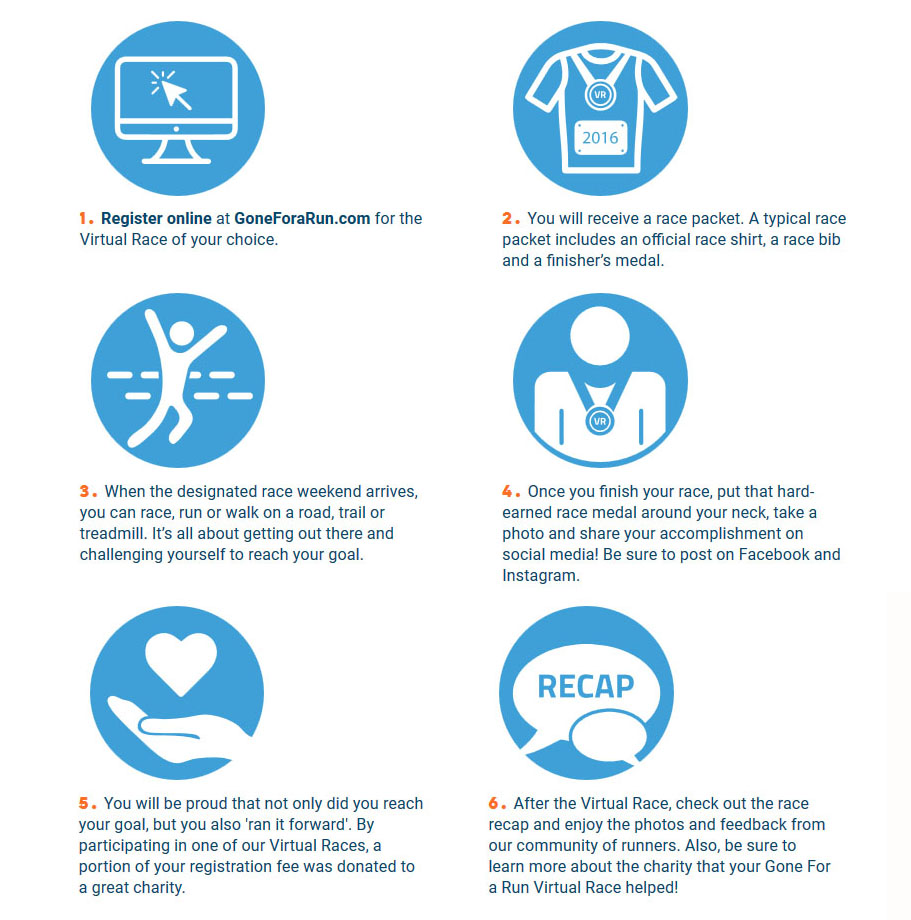 The Great Candy Corn 5k came with an awesome pair of Yakety Yak! knee high socks with the bib and medal. Definitely fun to wear out on your virtual run or even another local Halloween race. And, who doesn’t love a fun pair of knee-high running socks?

A big part of the virtual race series is that each race benefits a certain charity. The Great Candy Corn 5k benefited the New Pond Farm Education Center. The organization helps provide hands-on field trips and programs for kids to enjoy nature. 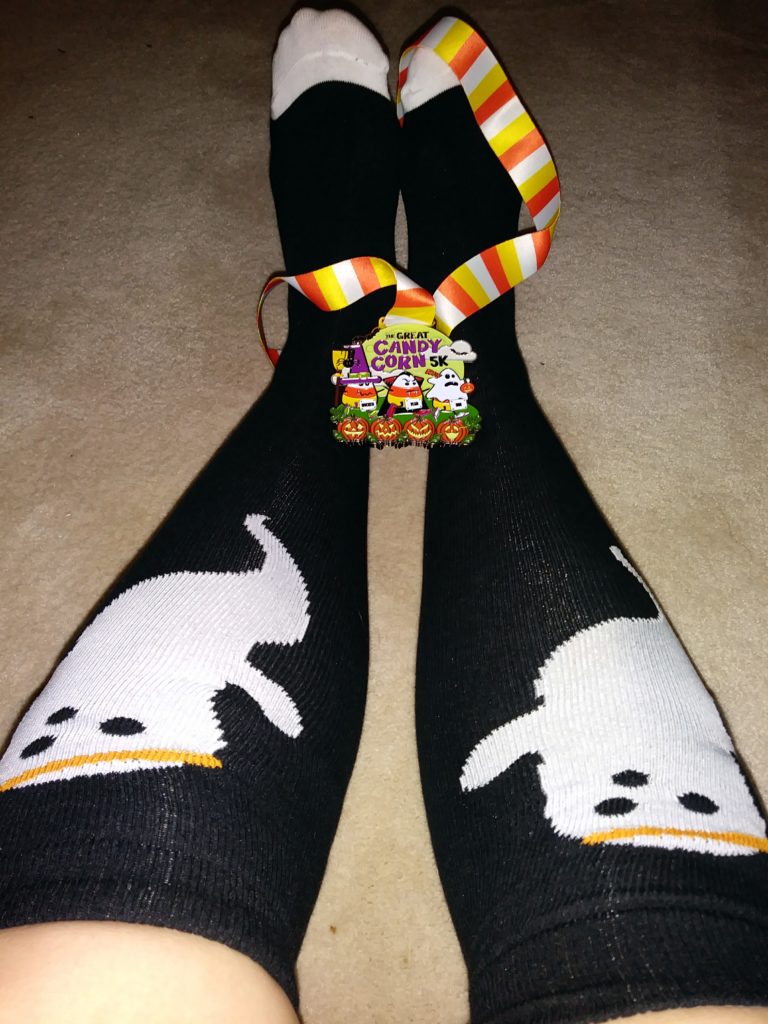 Head over to GoneforaRun.com and sign up for a virtual race and add some fun to your training runs! 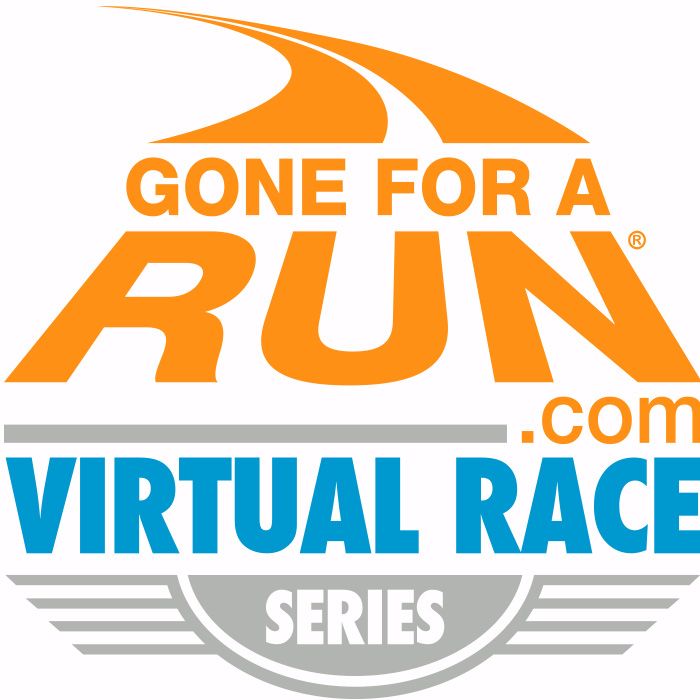 My puppy buddy, Honey and I would like to invite y

Easy Tuesday morning 5k in Baldwin with my running

Got my bike workout done before work this morning.

Love the Lord your God with all your heart. #bible

Bike workout at the gym, followed by 20 minutes of

The one thing I ask of the Lord...is to live in th