↓
Home Menu ↓
Home→Virtual Races→Get Your Run On With NYRR Virtually!

Disclaimer: I received free entry to the NYRR Virtual World Championship 5k race as part of being a BibRave Pro. Learn more about becoming a BibRave Pro (ambassador), and check out BibRave.com to review, find, and write race reviews! 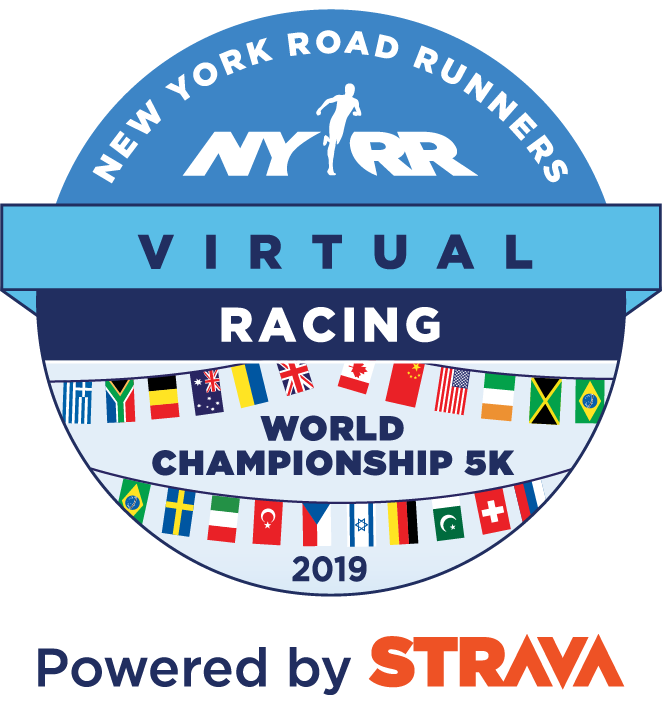 I LOVE the New York Road Runners club. Yes, I know, I am in Florida, so I don’t get a lot of opportunities to run with the NYRR, but the virtual races change all of that. In case you aren’t familiar with the NYRR Virtual Race Series, they are races you can run at your convenience during a specified period of time. Sign up, connect Strava, and get out there and run!

The NYRR Virtual World Championship 5k is a fun competition to see which countries can get the most runners/walkers, as well as the top 10 fastest countries, fastest men, fastest women, and more! Leaderboards will keep you updated on all the action during the racing window. We aren’t all fast, so there will be a Lucky Leaderboard, something which NYRR is keeping as a surprise for now. But, sounds awesome!

Want in on the fun, FREE 5k? You know you do! First, head over to NYRR and create a free account if you have yet to do any events with them. Then, sign up for the general entry NYRR Virtual World Championship 5k. If you don’t have a Strava account, you’ll need to sign up for that as well. You will be connecting the two so you can track your 5k race. I recommend downloading and getting your Strava set up first before signing up for the race if you aren’t already a Strava user, as you will need to connect it to your NYRR account. Strava basic is free, so just go to the Apple Store or Google Play and download it and create your account. 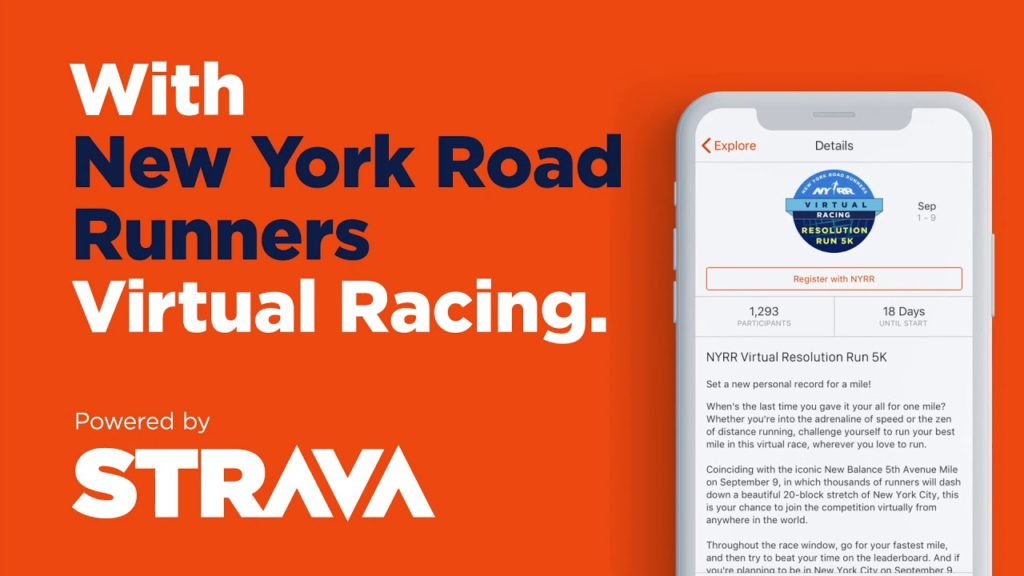 Once you sign up for the virtual race, you can also join the NYRR Strava Club as well as the NYRR Virtual Running Community on Facebook. I know I love being a part of communities for fun events, so you can motivate and encourage one another.

So, who is joining me and all the other thousands of runners for the NYRR Virtual World Championship 5k? Racing window is from August 16th through August 25th, so sign up today! As a proud Team USA girl, I am cheering for the red, white & blue! Come on, fellow runners and walkers (whether you are Team USA or not), let’s get out there and be a part of this awesome, fun 5k!!!