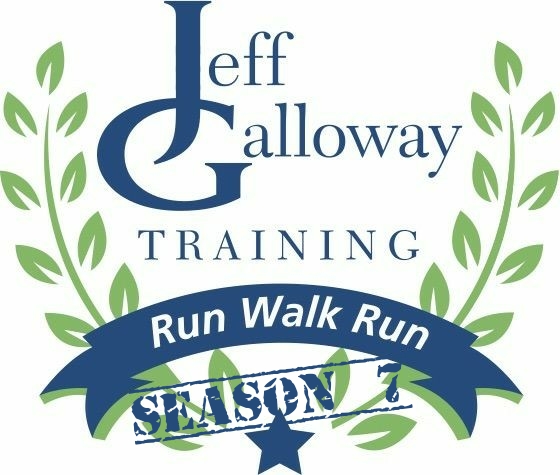 It’s kind of hard to believe that I will be beginning my 7th season with Orlando Galloway training next week. When I joined the program in June 2012, I had not a clue where it would take me. I feel blessed that I’m still out there running with Jeff Galloway’s run/walk/run program.

This morning, I did my annual pre-season magic mile with some of my group from last season. We haven’t been doing any speed work on the track, or at all for months, so I wasn’t sure how I would do. We walked a couple of laps on the track before doing the actual magic mile.

The Galloway magic mile is a tool to help training group members determine goals that are realistic for them. It shows what you are capable of, which allows you to be placed with a group with other runners of similar pace abilities. Jeff advises that the magic mile be run hard, but not so hard that you would pass out or get sick. This mile time trial can then be used to determine what you are capable of running in a 5k, 10k, half marathon or marathon. 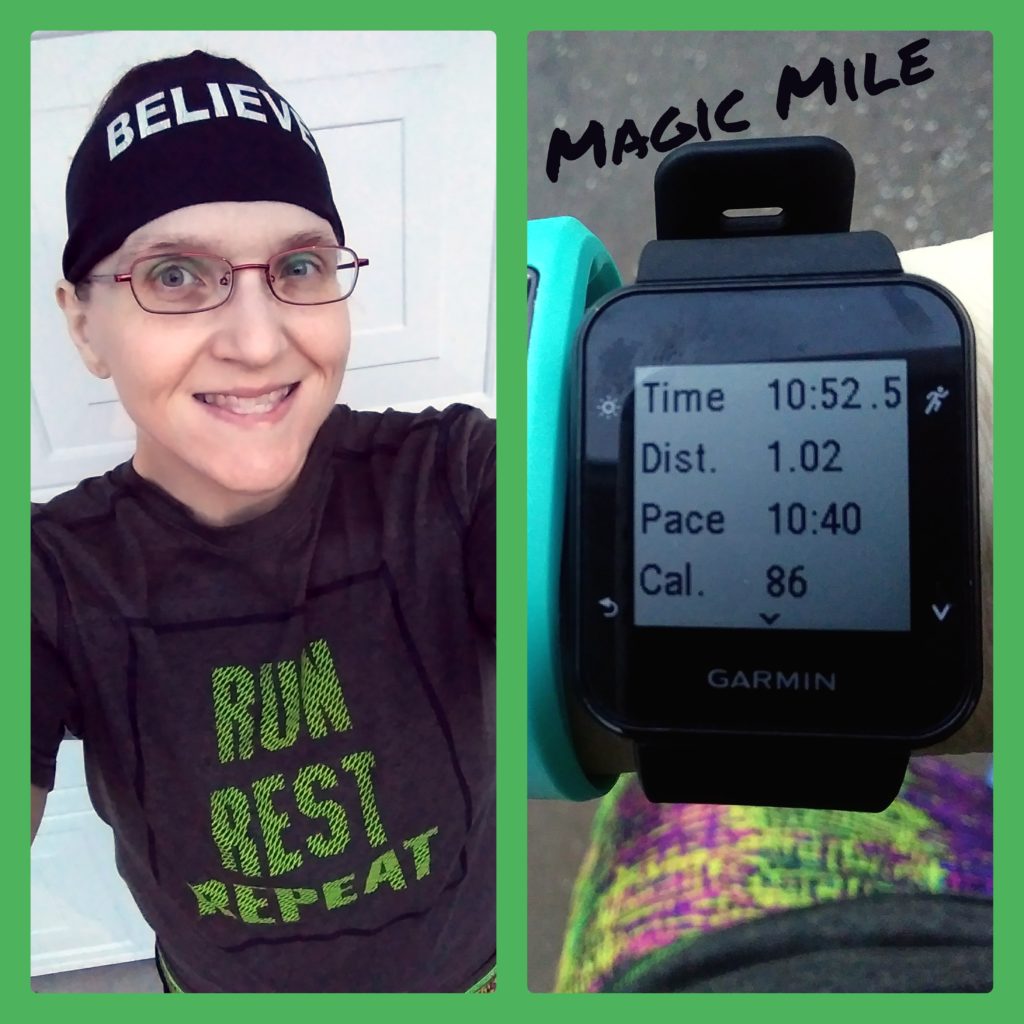 I ended up basically using a 1 minute run to 30 second walk ratio during this magic mile. The last lap was a more running during the last 300 meters or so. When I finished, my watch told me I ran the mile in 10:40. While this is 12 seconds slower than last year’s magic mile time, I felt pretty good about it. I can definitely do better once I’m back on the track again for a few weeks getting my speed work going again.

Our season kick-off this Saturday morning has a big group magic mile scheduled, but I tend to like to do mine beforehand. This is because as a Group Leader, I’m always helping out doing something like taking pictures. I love how motivating the group magic mile is every kick-of though, it’s awesome to see everyone together. 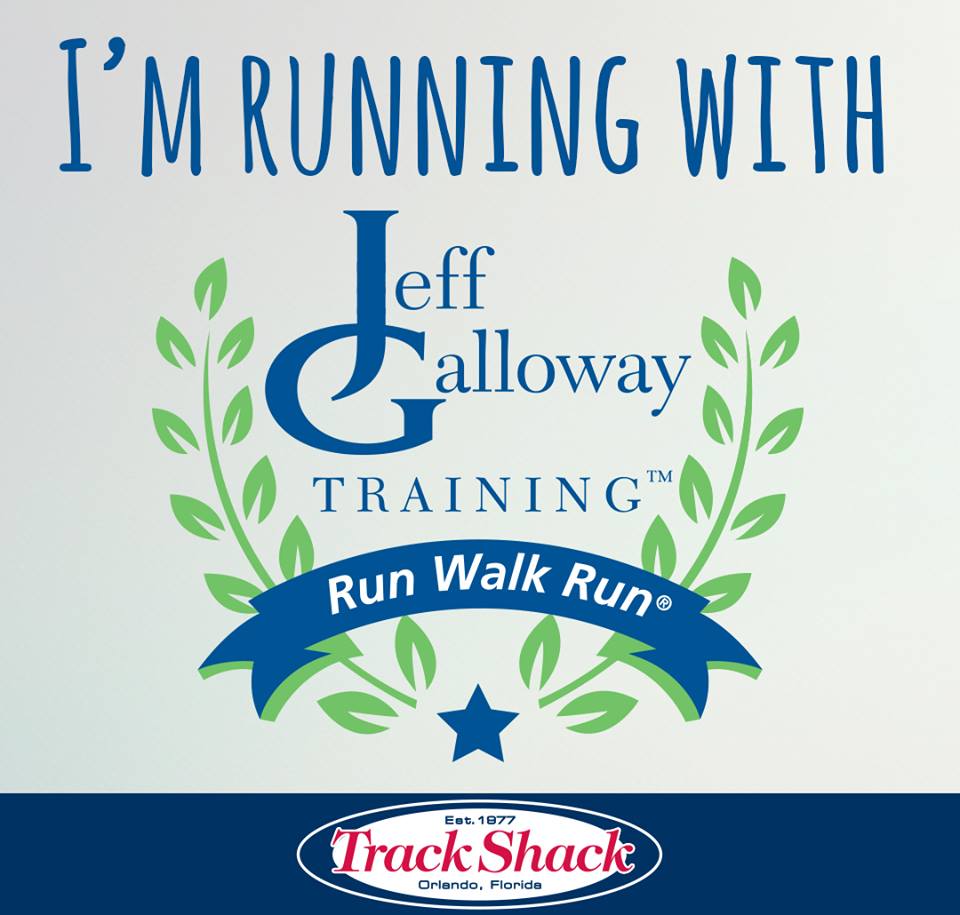 Check out the new season of Orlando Galloway training through Track Shack! Kick-off is this Saturday, June 2nd at 7am. Run over to TrackShack.com for more details!

Do you do a magic mile or some other timed trial run?