Just days before I was set to leave for New York, I would find myself in the hospital. On October 31st, I had begun to have stabbing, burning chest pains on the left side of my chest. The pain began late in the morning, while I was working. I didn’t think much of it at first, assuming it was heartburn or something.

But, when the pain had only continued through the rest of the day, I called Ask a Nurse. The nurse advised me to call 911, which I didn’t do (I admit, I’m stubborn), but I did get in the car and drive to the nearby Centra Care. They hooked me up to an EKG machine and told me that my readings were abnormal. So, off I went to the hospital. 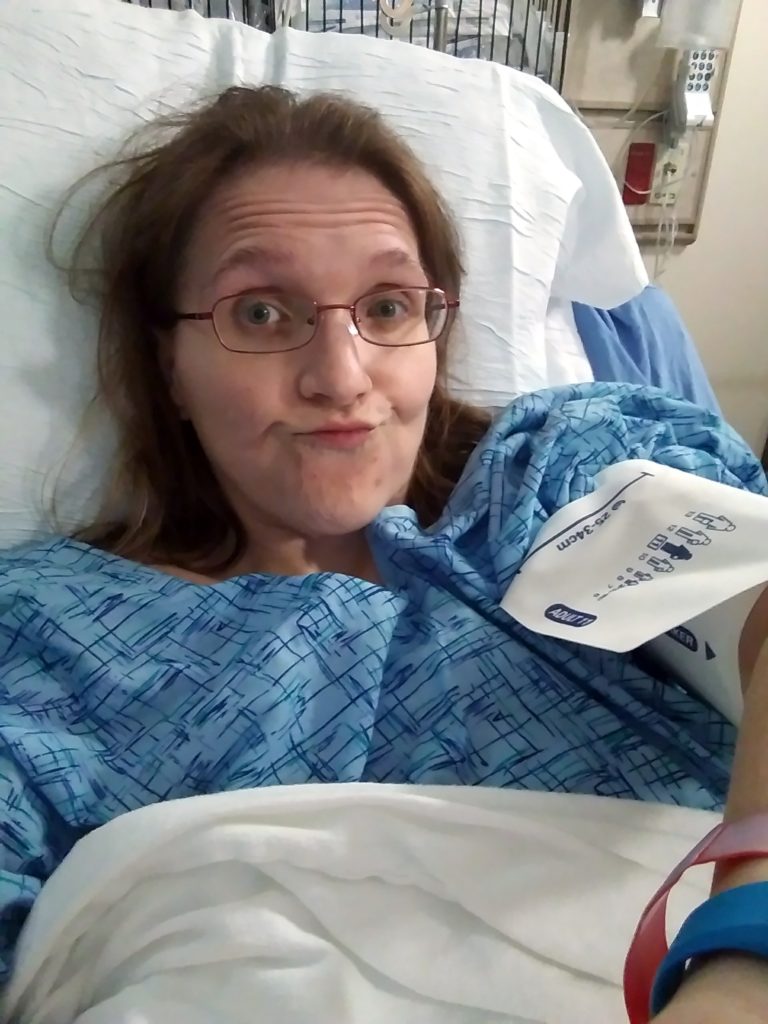 Not a happy runner being in the hospital.

When I arrived at the ER, I checked in, and within minutes I was brought back to a triage nurse. My blood pressure was in the 190s over something (it was really high, that’s all I recall), and they got me into a bed. I was hooked up to a heart monitor and got an oh-so-fun IV put in. After they ran a few tests, the doctor told me that they wanted to admit me overnight for observation. They weren’t sure if I had experienced a heart attack or what was going on.

I was not expecting that at all. Admitted to the hospital? I had just thrown on a t-shirt and shorts and went out of the house thinking I would be back in an hour or so. But, what was I going to do? I still felt like crud, and I had to figure out what was going on. I mean, I had a marathon to run in five days!

Mind you, I told every single hospital employee I met about my upcoming NYC Marathon. I made sure they knew the importance of it, and how I had to be able to fly out for my trip on Thursday. They were both impressed with my upcoming marathon goal, and unsure about it since we needed to figure out what was causing my chest pains. 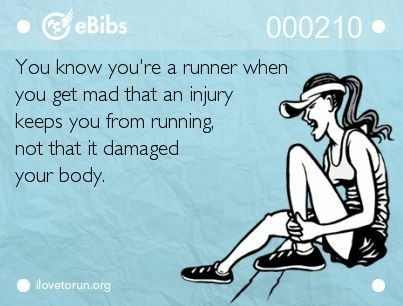 Once I was admitted and taken up to the third floor and into my own room, I tried to tell myself I had to think positively and pray that nothing was wrong. My parents who were over an hour away, were obviously concerned. My mom and dad told me that they knew the marathon was important to me, but my health was first and foremost. If the doctor didn’t clear me, they didn’t want me going to New York.

While I understood my parents were right, I wasn’t ready to give up on the NYC Marathon. In the grand scheme of things, one race isn’t more important than my overall health. Even if I’ve been training and working toward it for over six months. So, I told them to please pray and we would see what the doctor said.

Thankfully, I didn’t end up having to give up on New York. After 24 hours of tests, including lots of blood work (taken from both arms), X-Rays, and a CT Scan with contrast, I received the green light from the cardiologist. He said that all of my tests came back great. Not only did I have good blood work tests come back, but the CT Scan also came back normal. 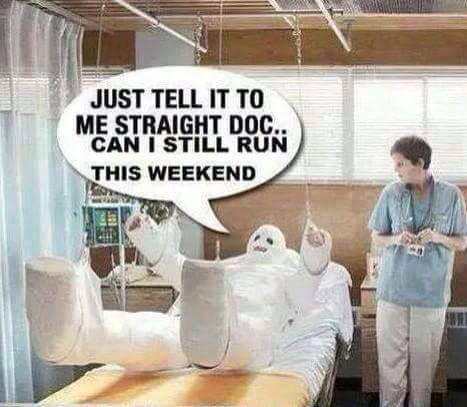 What a relief it was! My heart and arteries were in great shape. What caused my chest pains was something called costochondritis. That is an inflammation of the cartilage in the rib cage that causes localized chest pain. Not a clue how it happened, as I didn’t recall any strenuous exercise moves or having a respiratory issue. The only possibility that I could come up with was reaching for stuff in my bedroom closet the day before.

I was so happy to finish packing and get ready for my Thursday afternoon flight. I would literally be leaving Orlando for New York less than 24 hours after being released from the hospital. Between my Plantar Fascitiis injury and this craziness, the taper for my 6th marathon was sure the roughest one yet. Goes to show that you just never know what could happen during the taper period.

Stay tuned for my NYC Marathon recap and 261 Fearless posts from NYC.